In an interview for MotorTrend, Dr. Friedrich Nitschke, BMW M CEO, says that the new BMW M3 and BMW M4 will make their public debut at the 2014 Detroit Auto Show. The web debut and…

With just a few months left before its world debut, the 2014 F80 BMW M3 takes on Nurburgring for a series of testing sessions. As we reported earlier, the F80 BMW M3 will be powered…

Some forums managed to dig out some information we sat on for a while, so we decided to share what we have known since last year. In summer of 2012, BMW built 30 F80 M3…

Spotting the upcoming 2014 BMW M3 sedan at Nurburgring seems to become a routine these days. A new spy video gives us a look at an M3 prototype during a high-speed testing session at the… 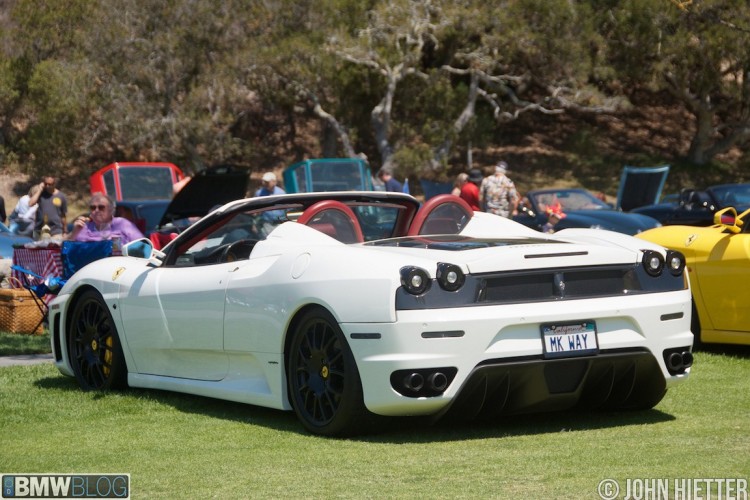 The 2014 BMW M3 goes to Nurburgring for another round of testing. The F80 M3 will be powered by an inline-six engine and according to our sources, the engine of choice is a newly developed…

The redesigned 2014 BMW M3 goes to Spain for the usual hot weather testing. Coming to market in late 2014, the F80 M3 will be powered by an inline-six engine. The engine of choice is…

Based on the recent spy photos, here is a rendering that depicts very closely the front-end design of the new 2014 BMW M3. First off, the photoshoped image shows the power dome seen on some…

After months of speculations and contradictory reports, the saga of the next generation M3 and M4 engine has come to an end. While attending the BMW M6 Convertible and 6 Series Gran Coupe press drive…