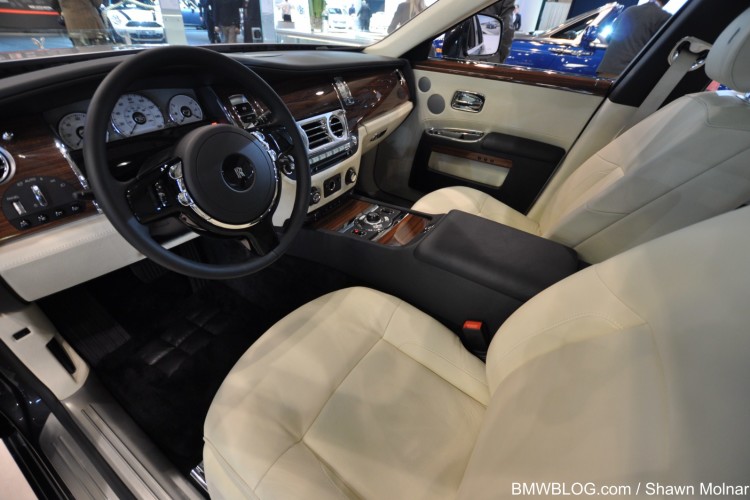 Another unique presence at the 2010 New York Auto Show was the latest Rolls Royce model,  Ghost. The new Rolls which is built atop the BMW 7 series platform, it has a shorter wheelbase than… 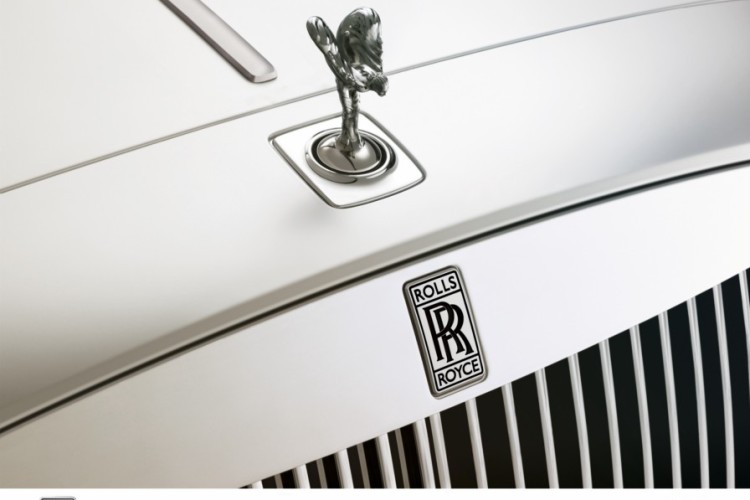 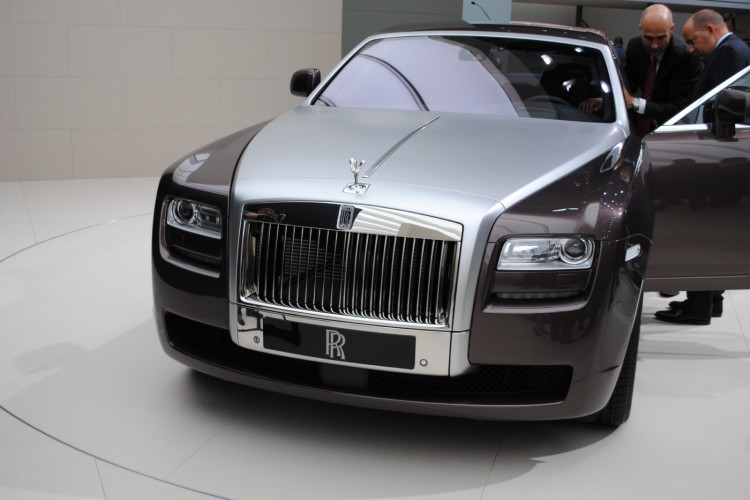 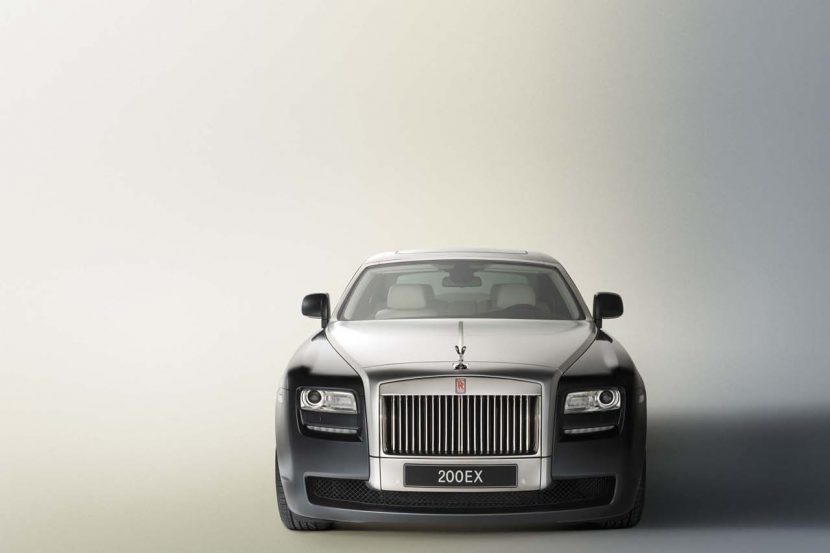