This article was written by Stew, a talented and passionate writer for BMWF1blog, the largest BMW Sauber F1 related blog. It’s now time to introduce the new 2009 Formula 1 technical regulations on track. Under these… 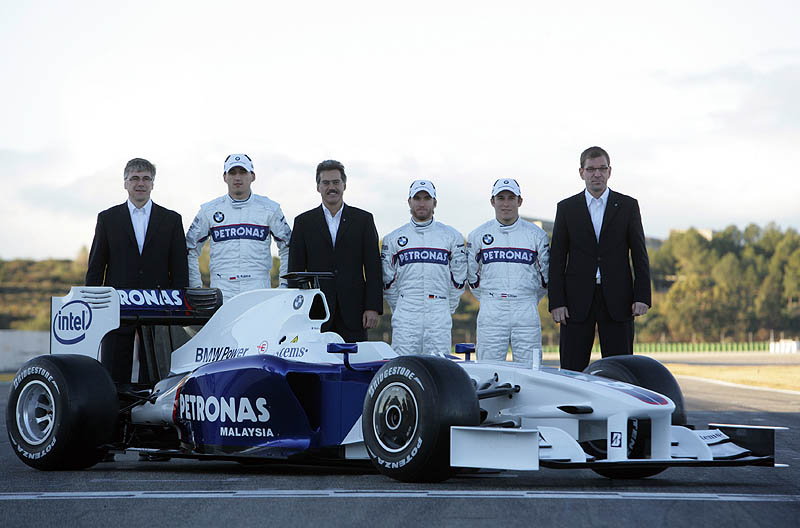 Formula 1 has descended upon England and the fast Silverstone circuit. Silverstone has a rich history in British motorsport and was site of the very first Formula 1 race in 1950. Like many of England’s…

Monaco. The name itself–the very place–invokes visions of royalty and glamour, of deep blue sea and deeper pockets of green. For fans of Formula One, Monaco means even more. It means Alberto Ascari and his…