For the past few days we have heard rumors of a teaser video of the BMW PAS being released onto the web. We were told not to expect more since it will build momentum for… 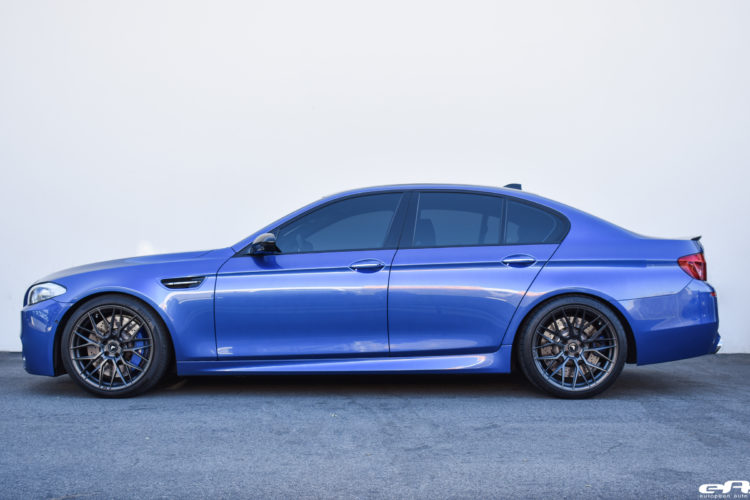 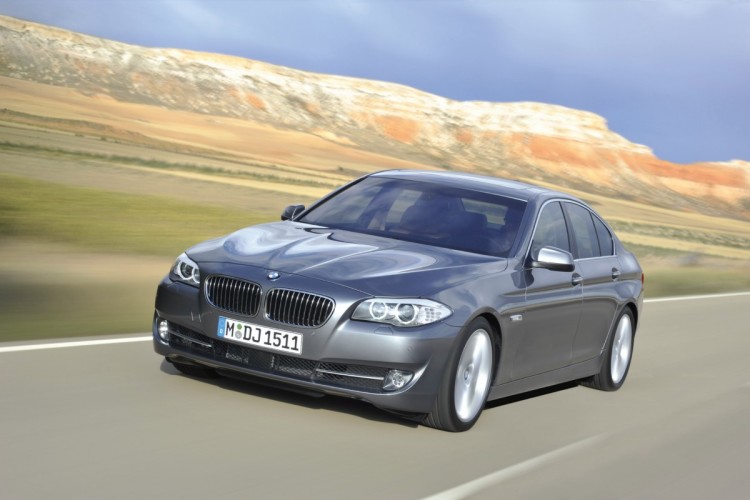