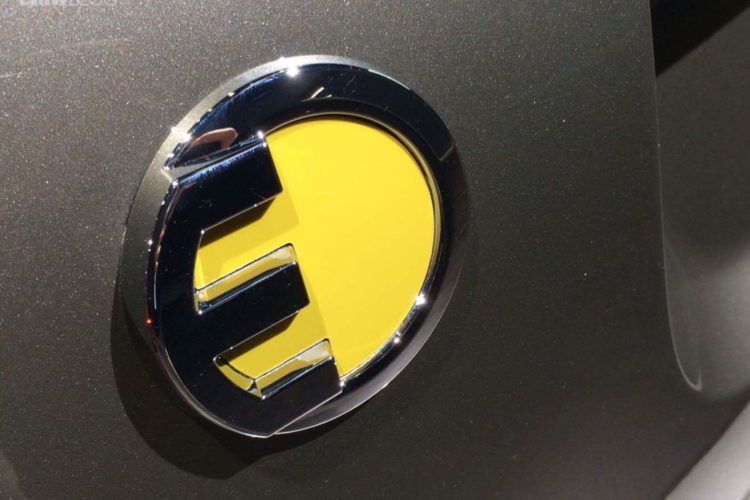 BMW and Vattenfall, the Swedish electricity company, announced a new set of test drives that will take place in Berlin in Q1 2009. The joint project is being sponsored by Sigmar Gabriel, Federal Minister for the… 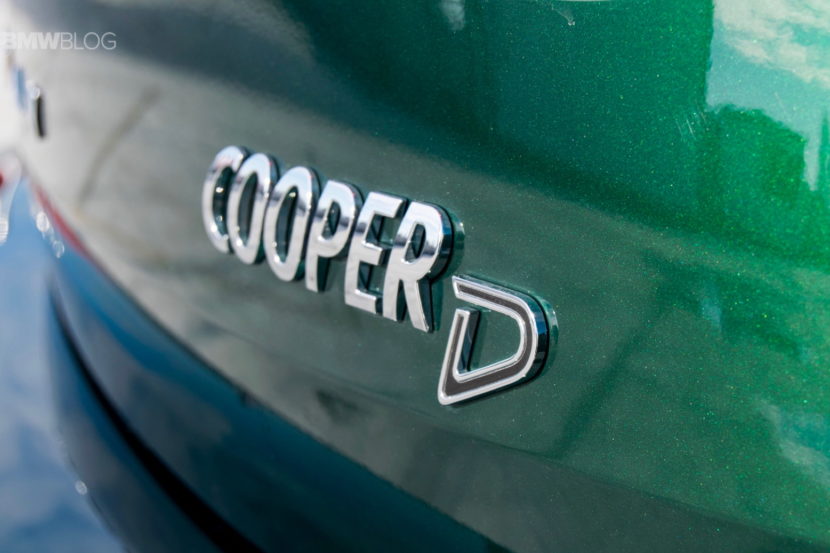