Our Sponsors: Thank you again!

It’s that time of the month when we need to acknowledge and recognize our sponsors. They give us the opportunity to do what we love most: write about our dear bimmers. Bust most important, they…

Happy New Year and a prosperous 2009

Happy New Year and welcome back everyone. A new year, a new start for your favorite BMW Blog. We are looking forward to having a great 2009 year, with quality articles and photos, spy shots,…

With just a week left before we enter a new year, we would like to take a few minutes to outline our achievements in 2008. With your help and your support, BMWBlog has reached new… 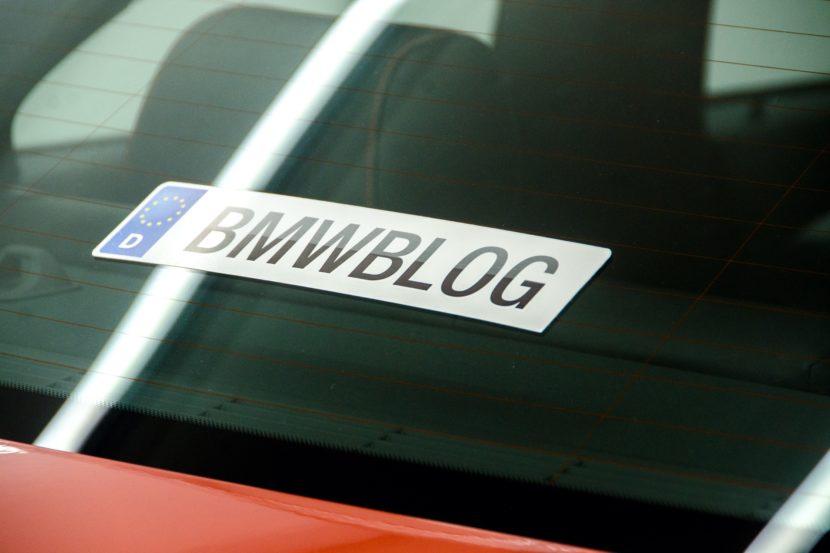 We’re giving away our own BMWBLOG decals

Due to popular request through the multitude of emails we have received during the past few months, we, the BMWBLOG team decided to expand our brand recognition beyond the online medium, taking it offline, so…

Owning a BMW in Chicago comes with headaches

If you own a BMW in Chicago, then this article is for you. I am not sure if I have mentioned before, but I live in Chicago and most of my cars were BMWs, some…