Some Canadian customers had a really great time: They picked up their brand new BMW M cars at the BMW Welt in Munich and drove 1.150 KM (715 miles) in six days trough 6 countries…

BMW European Delivery: Why every BMW fan should do one

BMW, as well as many other German car makers, offers a European Delivery option when ordering a brand new Bimmer. Many people don’t realize that this program exists, otherwise I feel like there would be…

Married couple picks up each an F80 BMW M3 in Munich

A happily married couple goes to Munich to pick up two F80 BMW M3 sedans at the BMW Welt. Their BMW European Delivery story can be found below.  My wife and I managed to talk…

BMW European Delivery: One Of The Most Unique Ways To Buy A Car 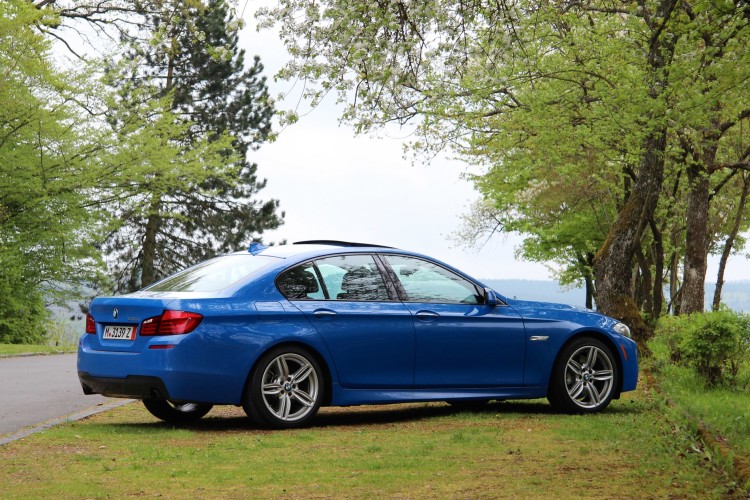 The idea of a BMW European Delivery had long held appeal. Finally with my long serving E39 wagon approaching 100,000 miles it looked like 2013 would be the year. An F10 wagon is not offered… 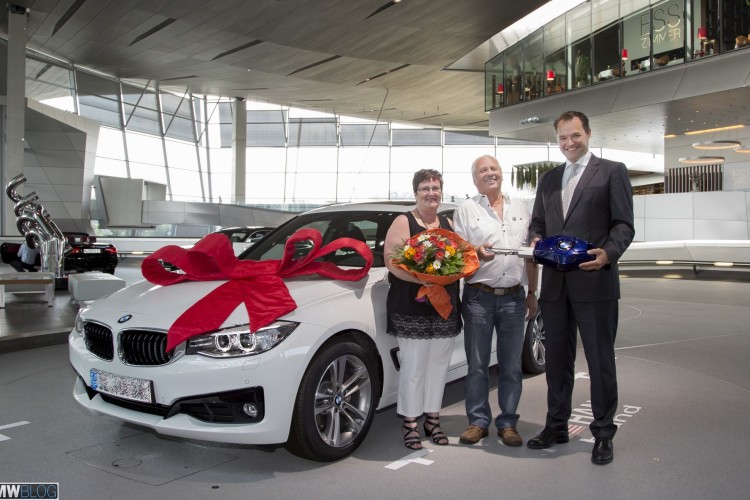 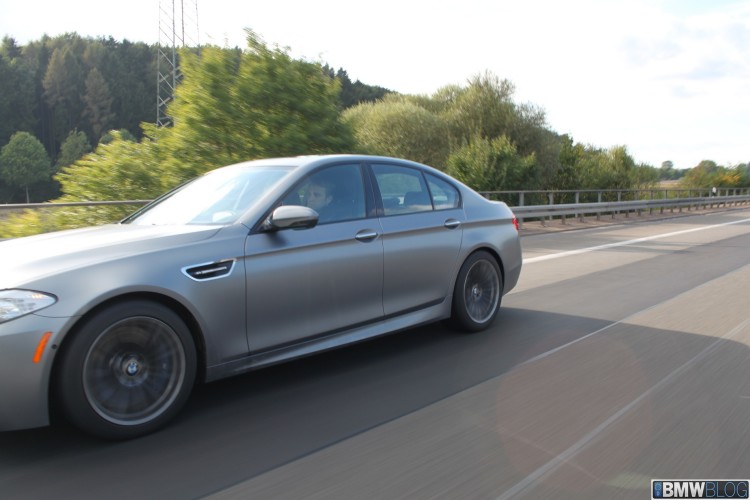 Turner Motorsport takes European delivery of a new 2013 F10 M5 in Frozen Gray. Following the delivery at the BMW Welt Will Turner accompanied by other members of the Turner team toured Germany visiting various… 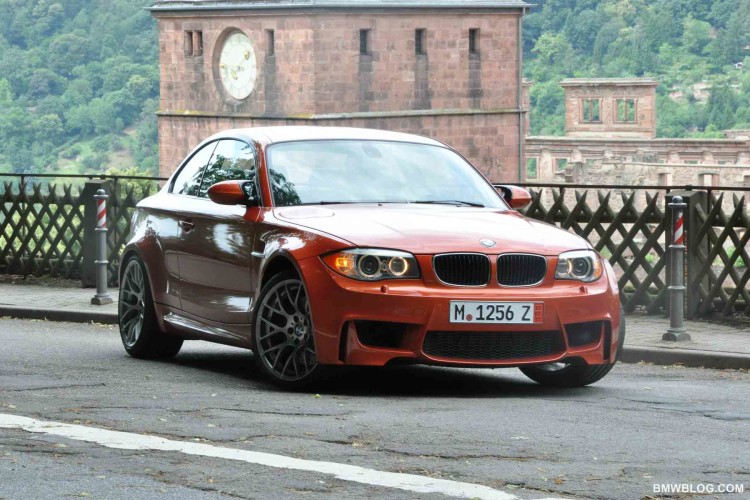 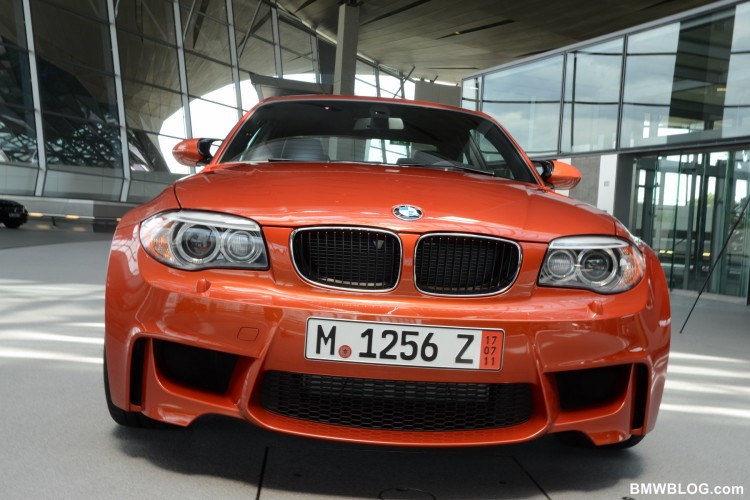 BMWBLOG Special Feature: BMW Welt – In the Belly of the Beast

As you approach the glass and metal complex sparkling in the sun and twisting up into the sky, BMW’s Welt is truly a sight to behold. But what about the view from within? BMWBLOG has… 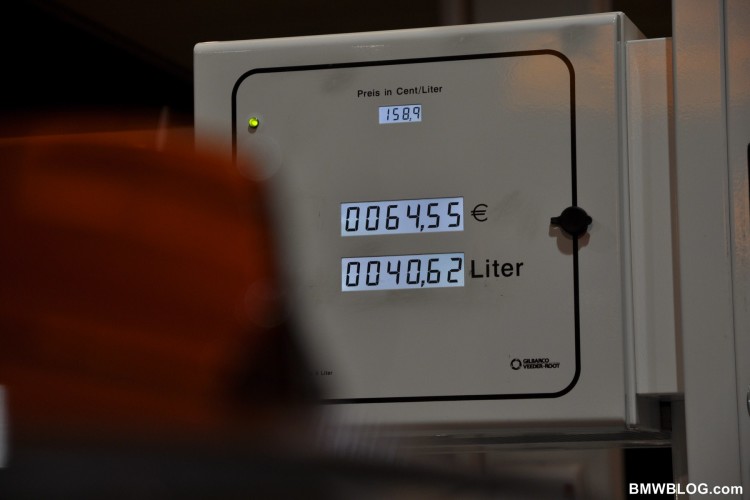 Our last and final episode from our BMWBLOG 1M European Delivery saga begins with the return journey from Nurburgring to Munich and towards Garmisch. After attending the exciting 24 hr of Nurburgring race and hanging…