All German cars rest their reputations on a core foundation of values; quality, performance and innovative engineering. However, each individual brand sets itself apart by focusing different specific values from one another. For instance, Mercedes-Benz…

BMW i3 missing a few things to be the perfect car

The BMW i3 is easily the most innovative and forward thinking car I’ve ever driven. It is a fascinating vehicle, packed to the brim with new and creative ideas. It feels like no other car… 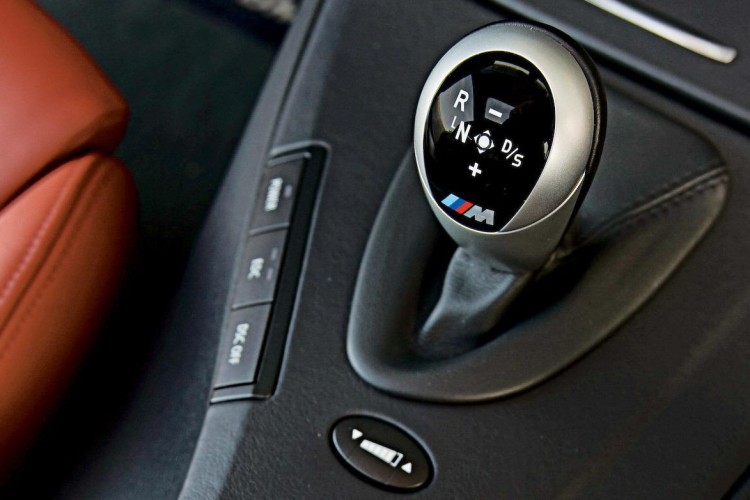 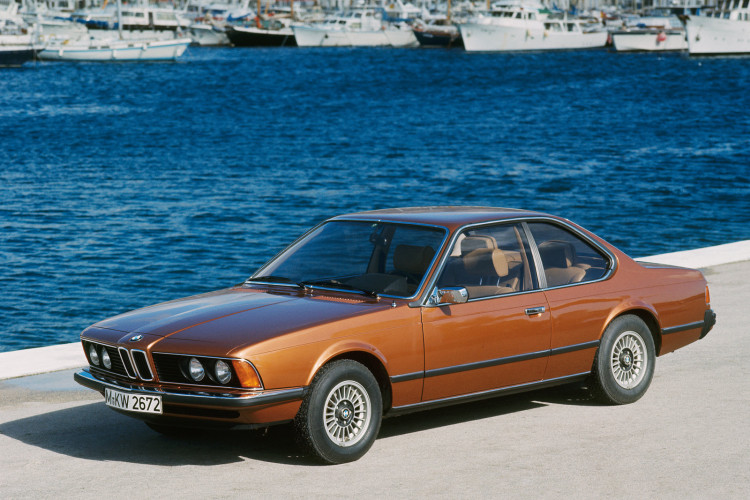 BMW’s 700 hp eDrive prototype can be a Tesla killer

It seems as if BMW has a group of mad scientists posing as engineers working deep within the bowels of the Bavarian brand’s factories. These mad scientists have been working on a special vehicle, which…

Could BMW be successful in today’s Formula 1?

Formula One has been going through drastic changes, in terms of technology, as of late. With the recent switch to 1.6 liter V6, turbocharged engines, from 2.4 liter naturally aspirated V8s, and the additions of… 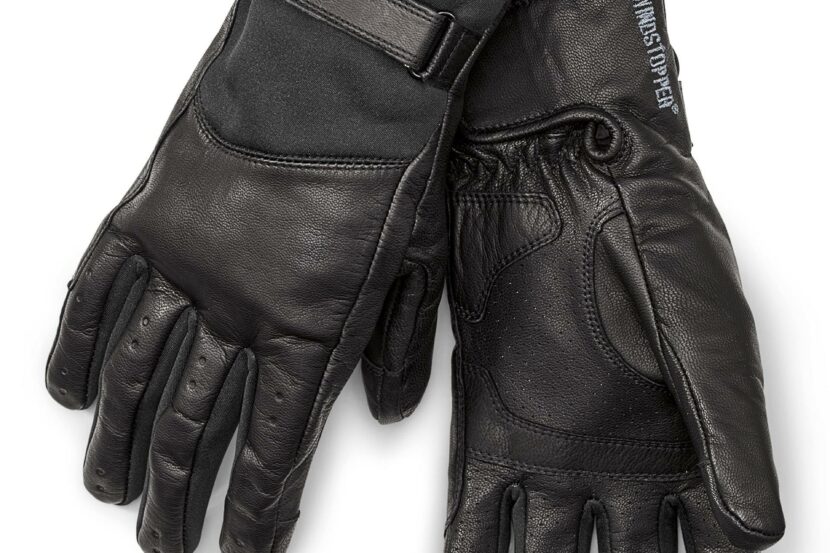 Driving Gloves – Will they make you look cool?

Driving gloves are an interesting article of clothing. Watch almost any old-school movie with a car chase and the Baddie will almost always be wearing driving gloves. They look incredibly cool in the movie and…

Let’s take a look at all of the best BMW reviews on Top Gear. 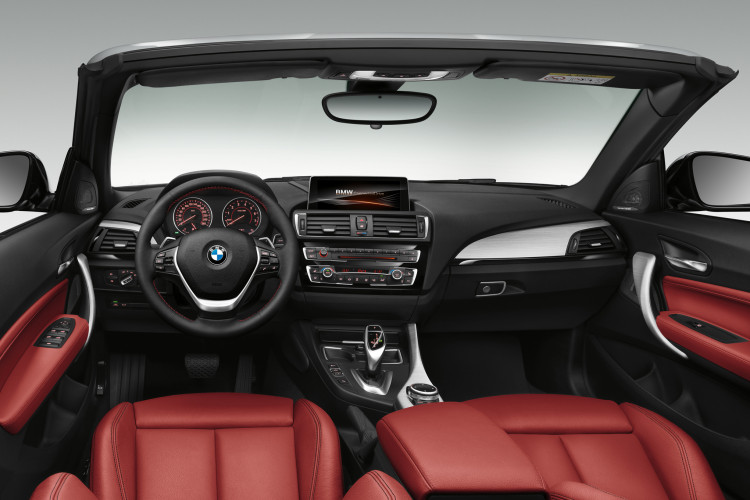 We seem to be on a roll with Top Ten lists as of late. You kind folk seem to like them and I like writing them, so we’ll keep makin ‘em. This time though, we’ll… 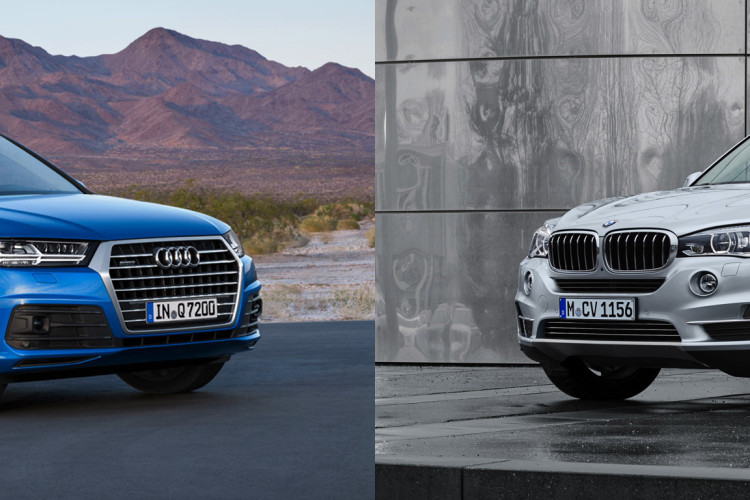 BMW just took the wrapping off of its newest X5 for the whole world to see; the BMW X5 xDrive40e, the very first plug-in hybrid X5. It’s truly remarkable, what BMW’s been able to do…