BMW Might Replace its Big Grilles with Adaptive LED Panel 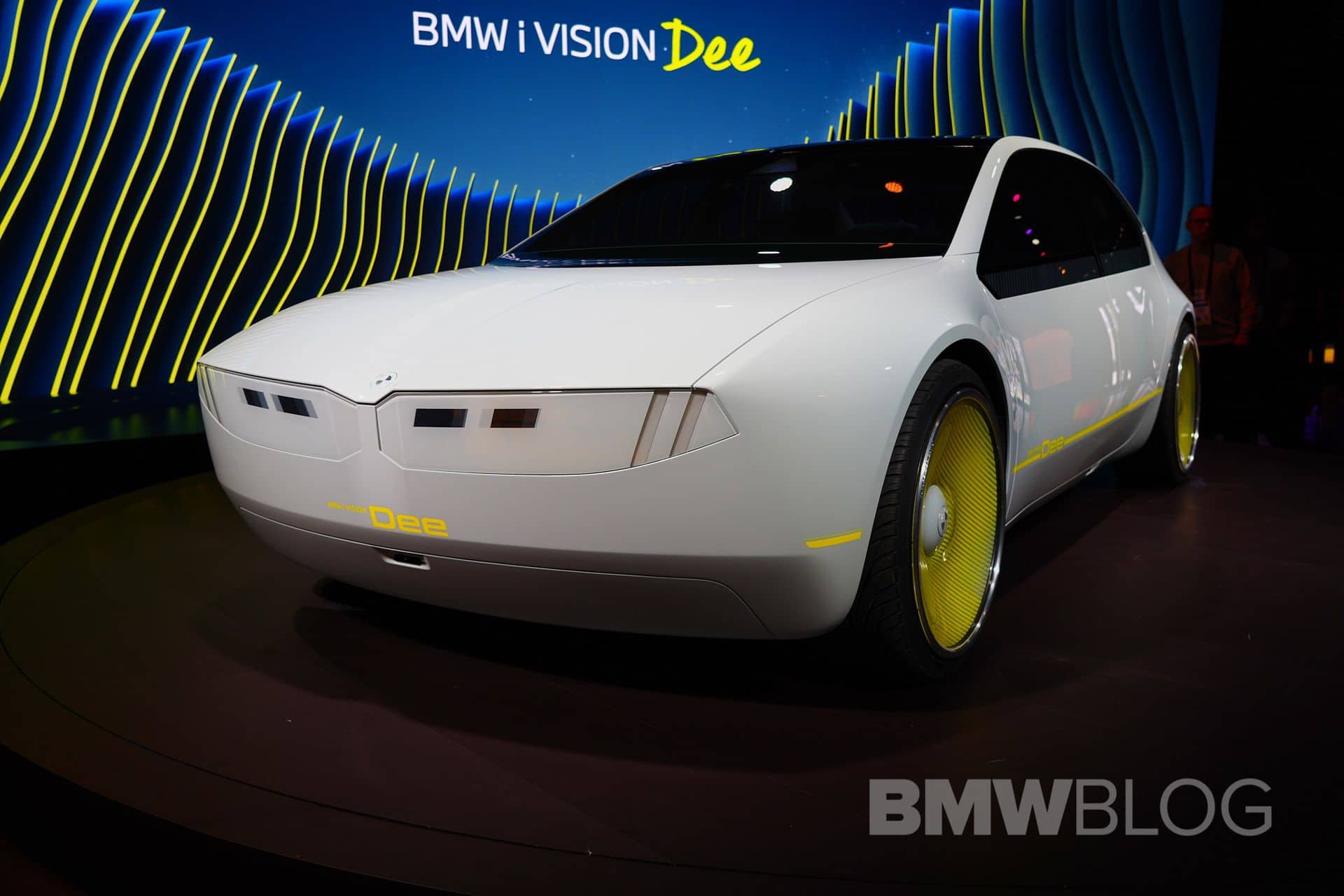 It’s no secret that BMW’s large kidney grille design has caused controversy since its debut. Since the BMW X7 first debuted, fans have bemoaned the big kidneys and yet, instead of listening to fans and changing the design, BMW has doubled down, making them larger and larger. Even on its EVs, which don’t need grilles, BMW uses massive fake grilles, to keep the new design theme alive. However, BMW may be extending a bit of an olive branch to BMW enthusiasts, as CarBuzz recently found a patent filed by the Bavarians that shows off an adaptive LED panel for the front end of cars.

According to this patent filing, the front end of upcoming electric cars would be covered by a single LED panel, filled with color changing LEDs, that can create adaptive lights, shapes, and even grille-like patterns. It’s shaped like a big set of kidney grilles with extending headlights on either side.

The panel would be made up of several different layers and BMW would be able to create different “grille” shapes out of light. The headlights would be protected behind a panel, so that road debris can’t break them, and the outer layer of the panel would feature some sort of de-icer, to keep it clear in the winter. 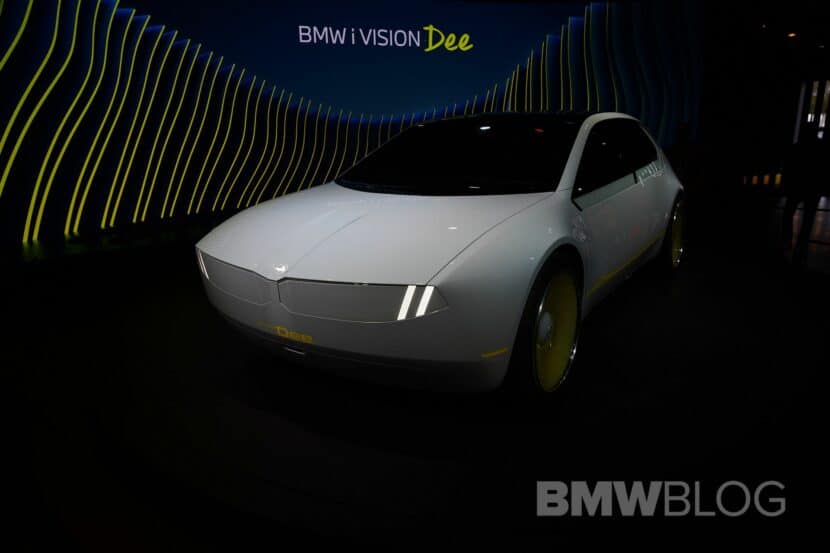 Is such an idea ever going to become a working, production-ready technology? That’s yet to be seen. For now, it’s just a patent. However, BMW does seem to be dabbling quite a bit in exterior-changing technologies, such as this patent and the E Ink color-changing body panels it showed off at CES two years in a row. So it’s certainly possible that BMW wants to make its cars’ designs quite adaptable and unique. It will be interesting to see what the Neue Klasse generation of EVs brings and if any of these new technologies are implemented.