We must be realistic and admit not all neglected cars are worth saving since some are well past the point of being brought back to life. However, enthusiasts with a soft spot for a certain brand want their favorite models to keep on running forever. This scrapyard in Leavenheath, Sussex in the United Kingdom is a sight to behold as it looks like a BMW dealership that was abandoned many decades ago. There are plenty of cars left for dead, rotting away one next to another.

While it’s tragic to see BMWs from the company’s golden era of design, the cruel reality is that most failed the annual inspection (MOT) due to massive issues. These vehicles are highly unlikely to get back on the road ever again since major investments are necessary, but they could be useful for saving other more fortunate cars in need of certain parts. 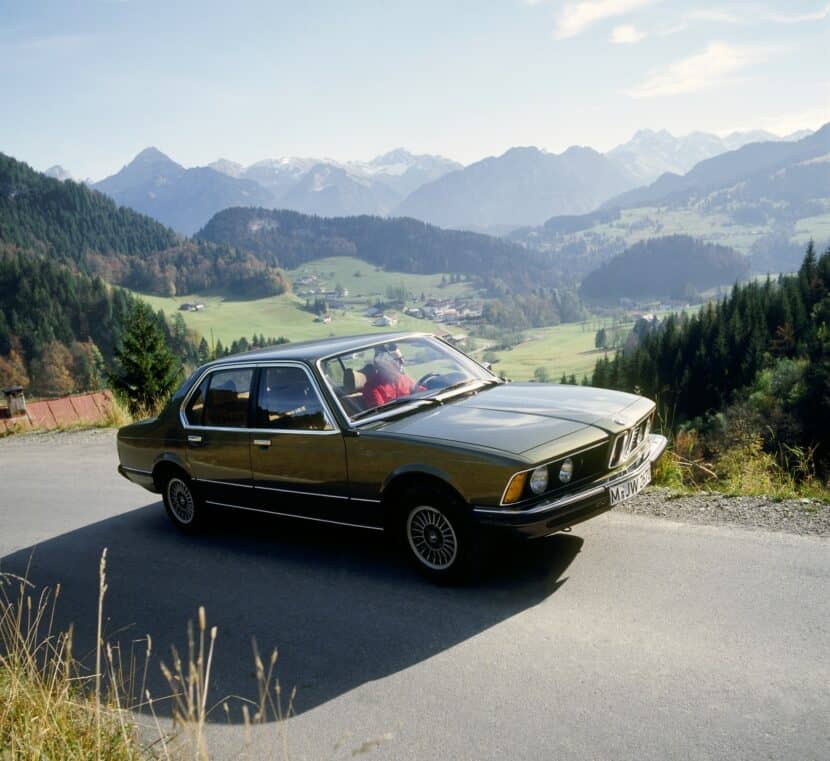 The seller has some steep asking prices considering he wants £5,500 (about $6,300) for that 3 Series E30. There are quite a few second-generation 3er cars crammed in there, along with some true oldies like a 7 Series E23 and a gorgeous 6 Series E24 that don’t look half bad at a first glance. Convertibles and wagons are also noticeable, along with newer models like an X5 E53 and a modern MINI.

Hopefully, some of them will get a new lease of life and others will be dismantled for parts. However, the sad reality is many will likely face the crusher sooner or later. Virtually all of them appear to have been manufactured in right-hand-drive specification and haven’t been driven for an extended amount of time. It’s hard to tell by simply looking at a YouTube video which cars are worth saving, but rust seems to be a real issue for many of them.

If it were up to us, we’d do our best to save those first-gen 6 Series and 7 Series models.