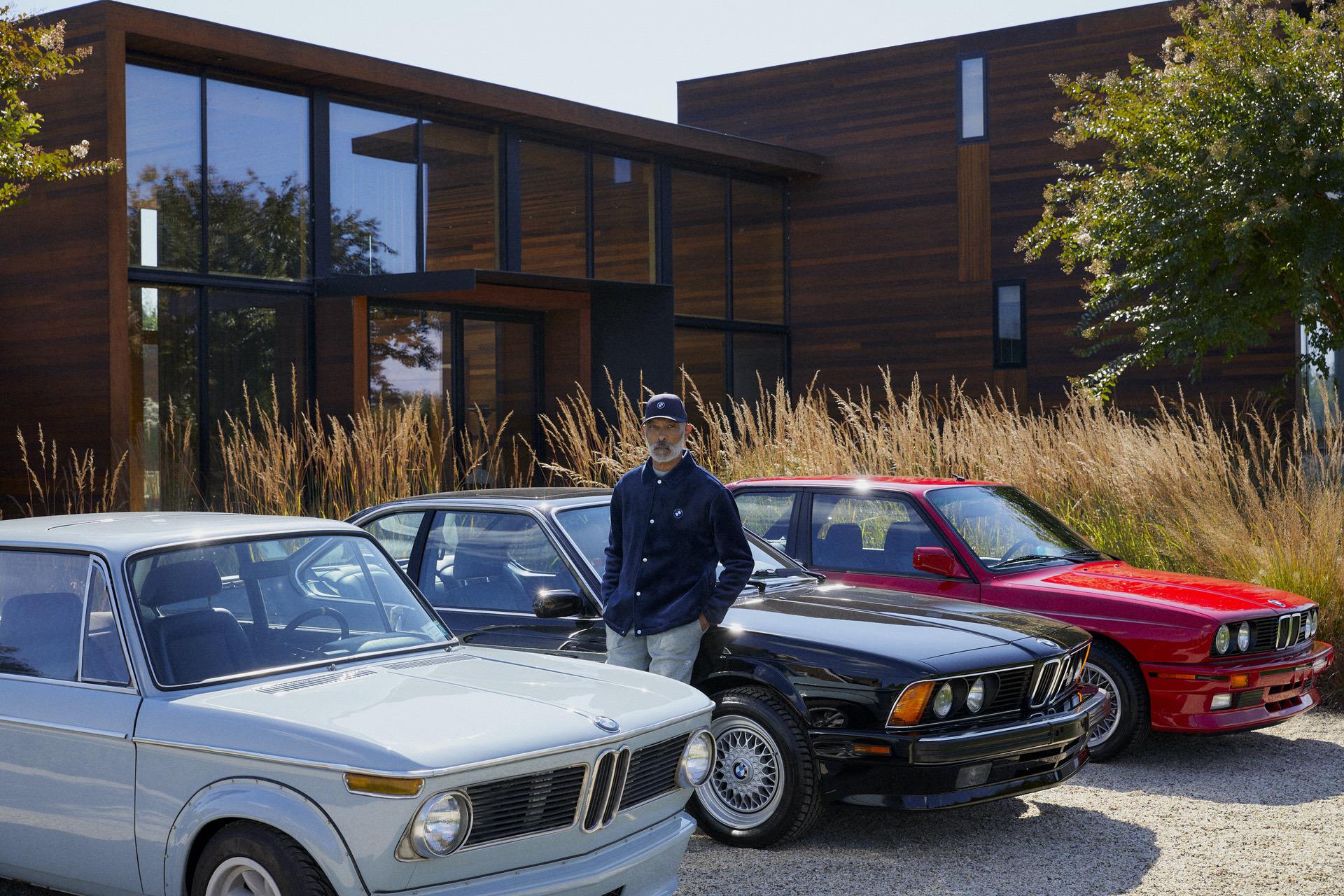 But which ones are his daily drivers? According to Fieg, that honor goes to the BMW 850CSi and the M760Li, both powered by V12 engines. The cars in his collection were professionally restored by BMW M with some of them receiving unique details, like the KITH version of the roundel. Are there any others BMWs on his bucket list? “The BMW M1, the BMW E28 M5 and the BMW E36 M3,” says Fieg. But he won’t reveal which BMW will next join his car collection. “I have a very special model being restored as we speak. I don’t want to share what it is until I have it in my hands.” 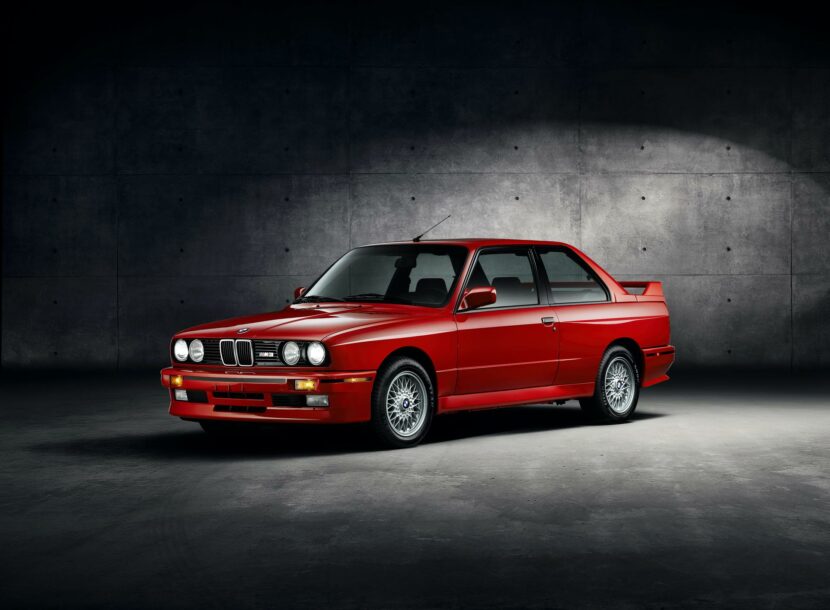 Next, Fieg drops a hint on his future project with a personal take on BMW’s electrification plans. “I love seeing how BMW is evolving and where the brand is going,” Fieg says. “I think as long as the driving experience is never compromised, a brand like BMW can be who leads us into the future.” There aren’t a lot of electrified BMW M models today, so the i4 M50, iX M60 or XM are some of the main candidates.

With the teaser campaign on the way, we should expect a full reveal soon, so stay tuned!