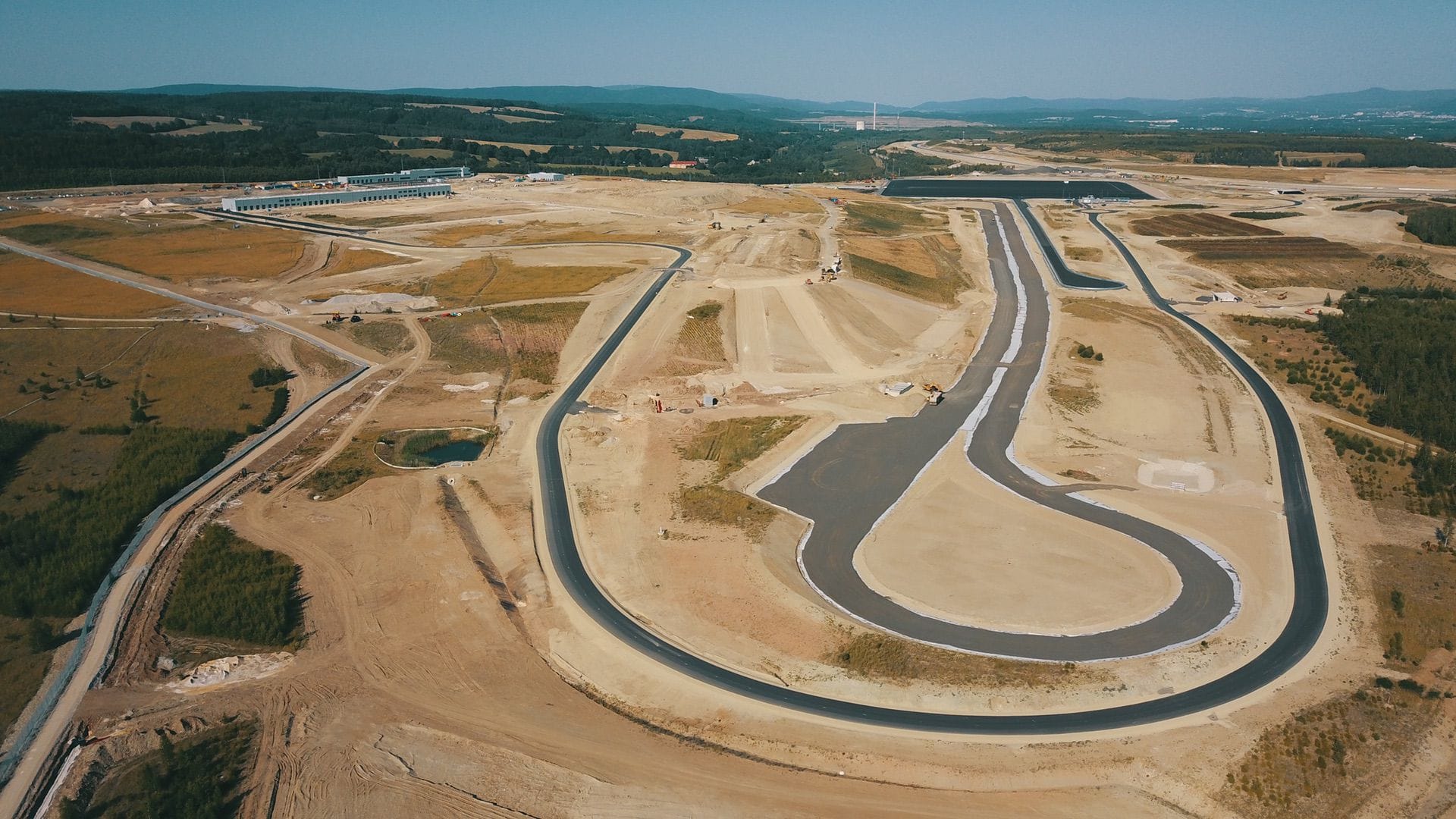 BMW is preparing a new testing ground, only this time in Sokolov, Czech Republic. The Bavarians revealed today the first two track sections for testing autonomous vehicles and assistance systems. The 300-million-euro investment in the Sokolov test site will give BMW additional bandwidth in the fields of electrification, digitalization and automated driving. The testing facility is expected to be fully operational by mid-2023 and will have more than 100 employees working on site. The New Technology Area, an approx. 90,000 m² homologation-capable area with three separate run-up tracks, provides optimal conditions for testing assistance systems and behaviour in cross traffic as well as emergency braking and evasive situations. The tests are prepared and controlled from the adjoining control room with temporary workstations.

“With the early deployment of two track sections to prepare for official vehicle testing in Solokov, we are now testing new assistance systems from the point of view of driver safety and advancing the further development of test scenarios. From mid-2023, the new test site in the Czech Republic will operate in addition to the BMW Group’s existing testing facilities in Aschheim near Munich, Miramas in France and Arjeplog in Sweden,” explains Andreas Heb, BMW Group project manager responsible for the testing ground in Sokolov.

BMW also says that the test site includes a six-kilometer Autonomous Driving Highway, a motorway-style circuit with on- and off-ramp scenarios for testing autonomous vehicles on motorways. The test motorway has been equipped with two functional lanes and an emergency stop lane as well as gantries and a straight stretch measuring over 1,000 meters. “The BMW Group’s first development location in Central Europe creates new opportunities. Sokolov offers ideal conditions and suitable grounds for expanding our test locations. The trusting cooperation with property owner Sokolovská uhelná and all political representatives confirms that our choice of new location is the right one,” says Robert Thurner, BMW Group Head of Real Estate Management Region Europe, Middle East, Proving Ground.

BMW operates other test centers in Miramas in southern France and in Arjeplog in northern Sweden. [Source: BMW] 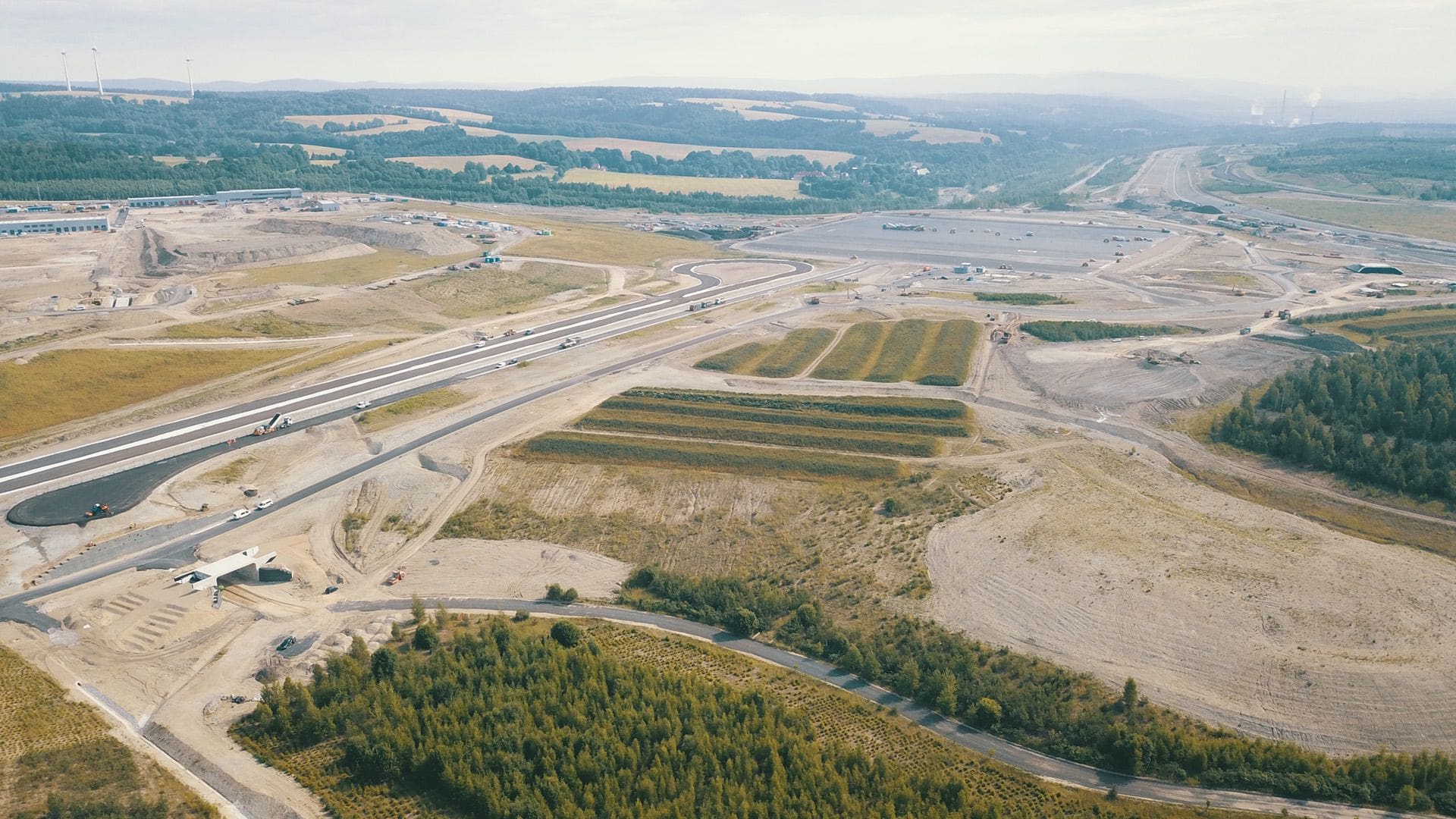 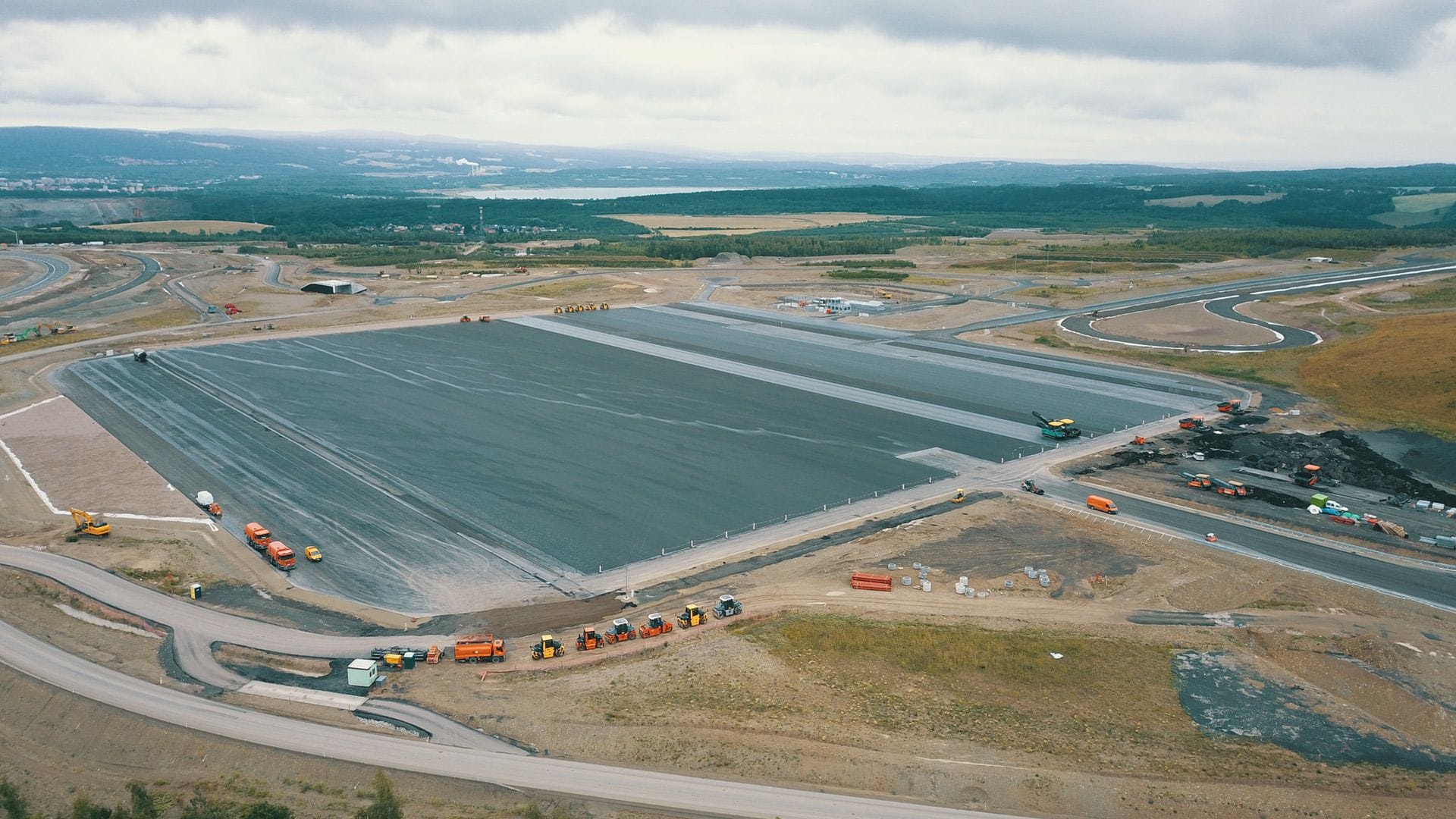 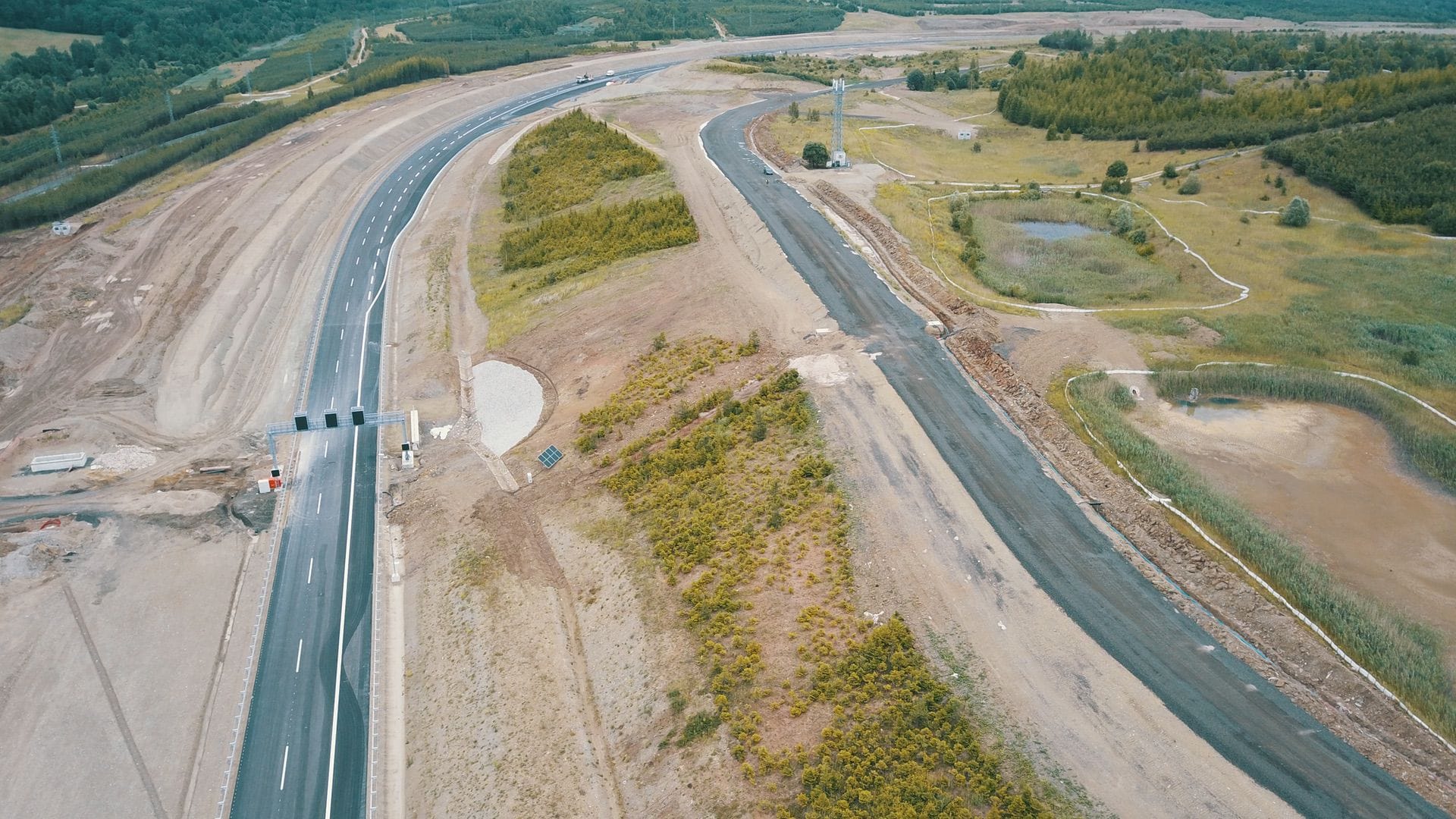 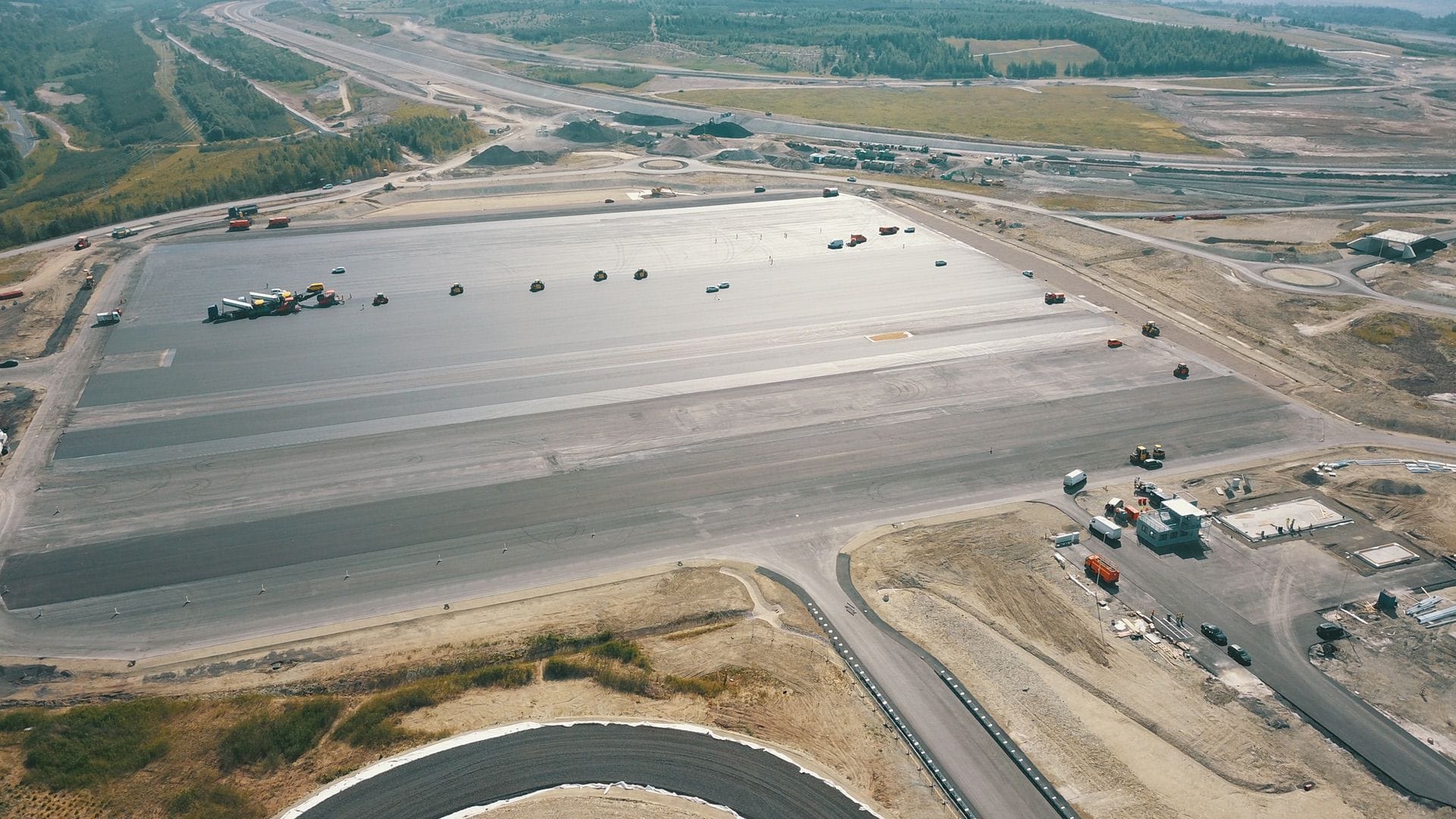 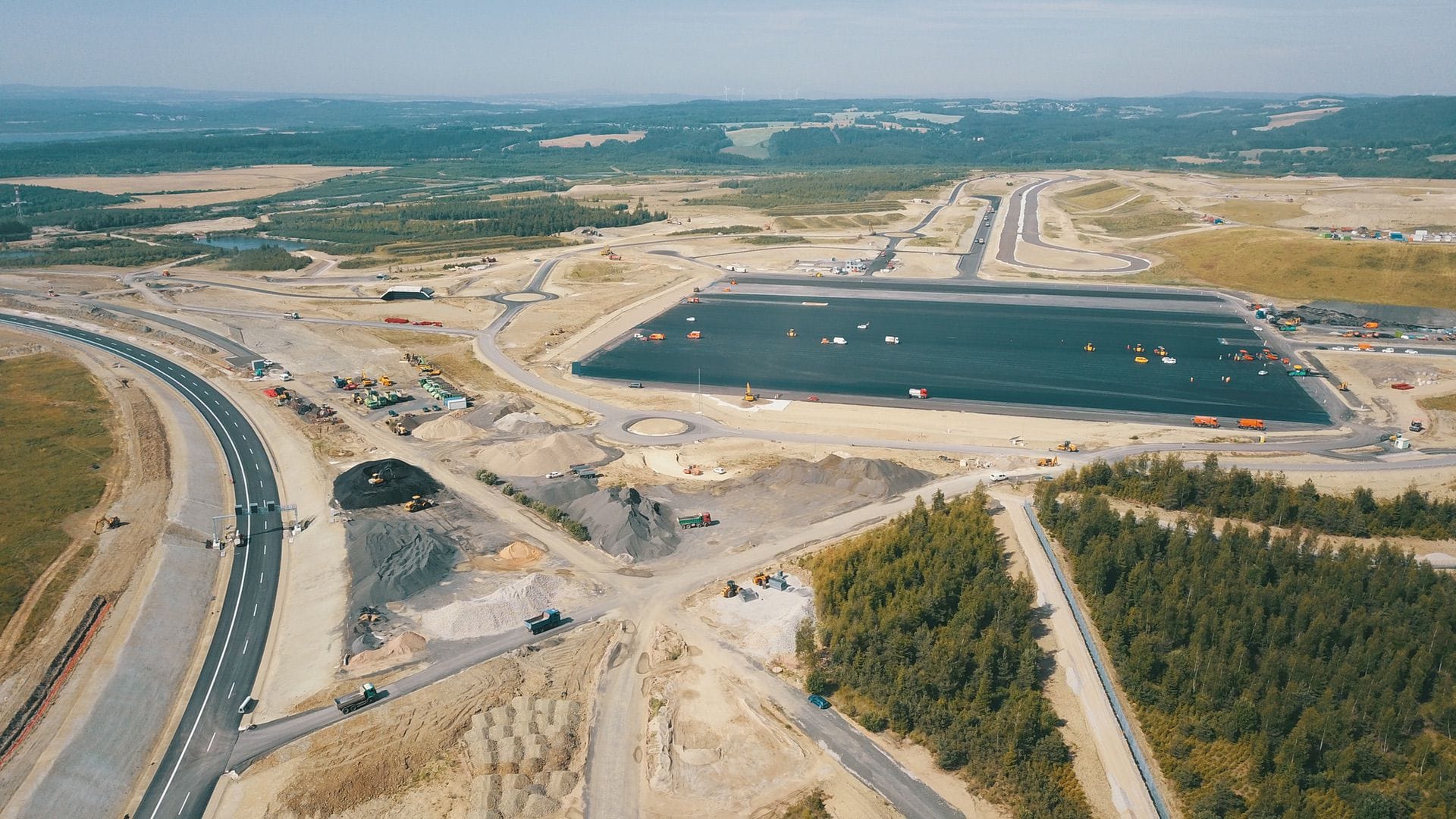 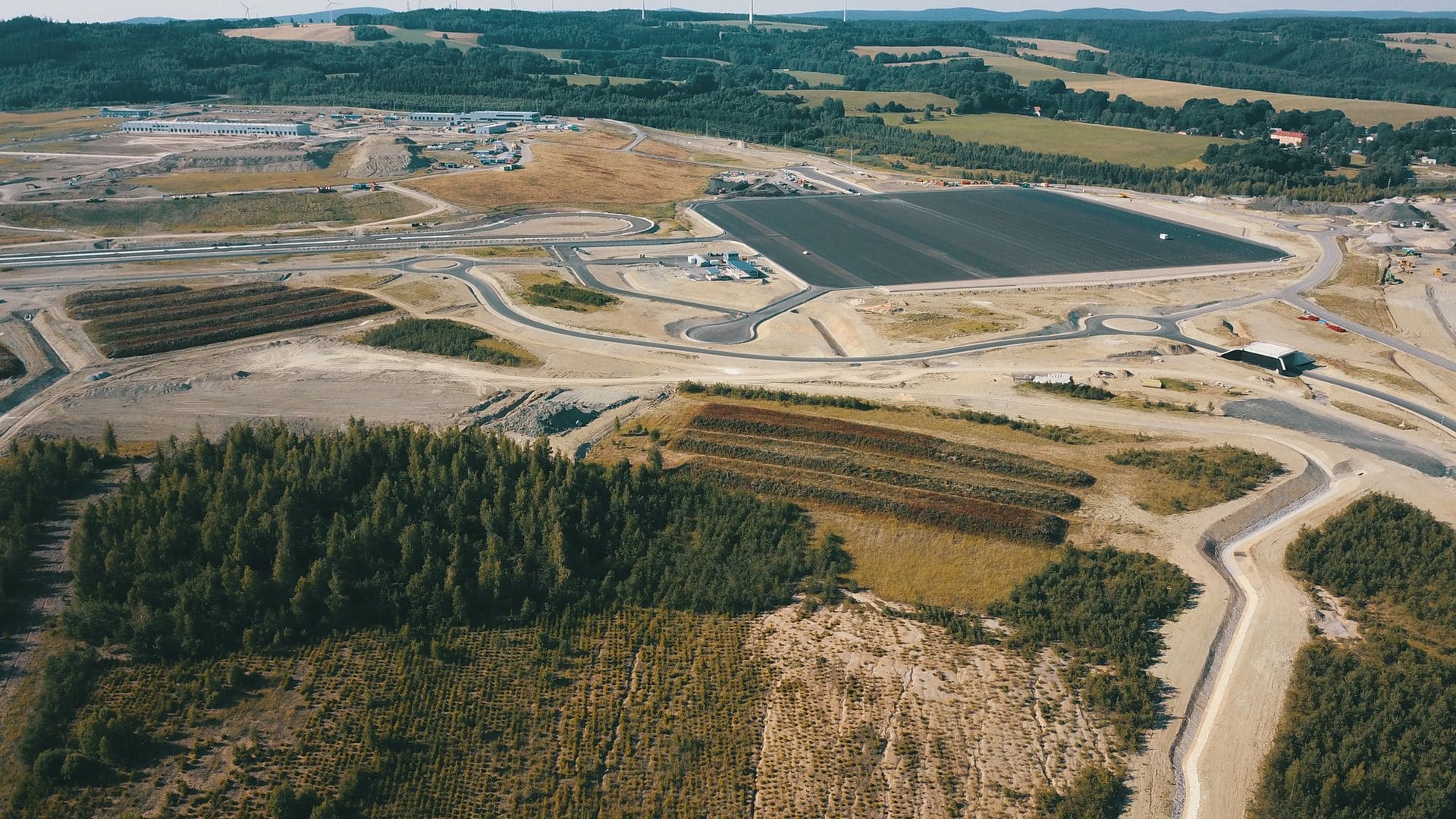 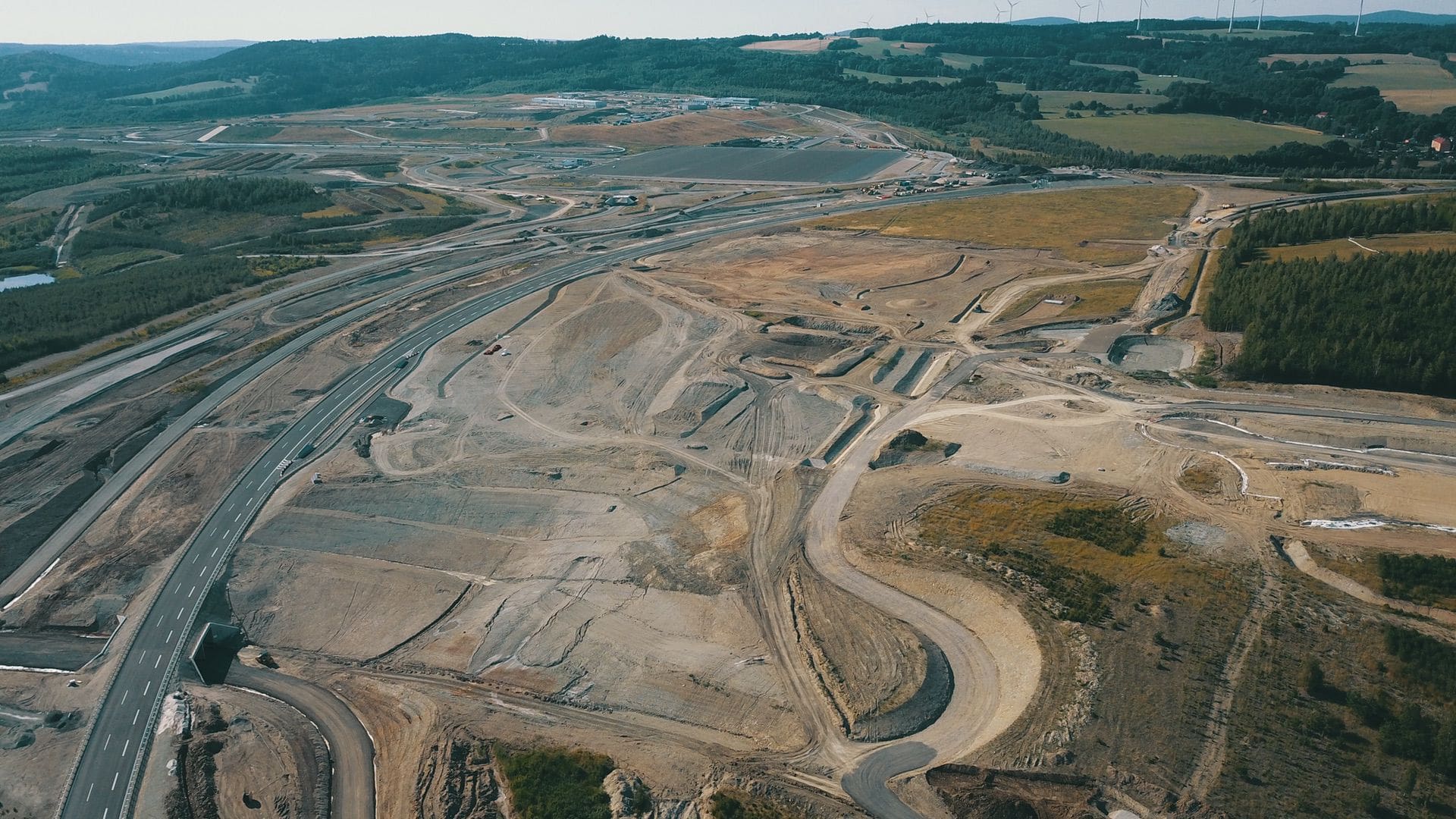 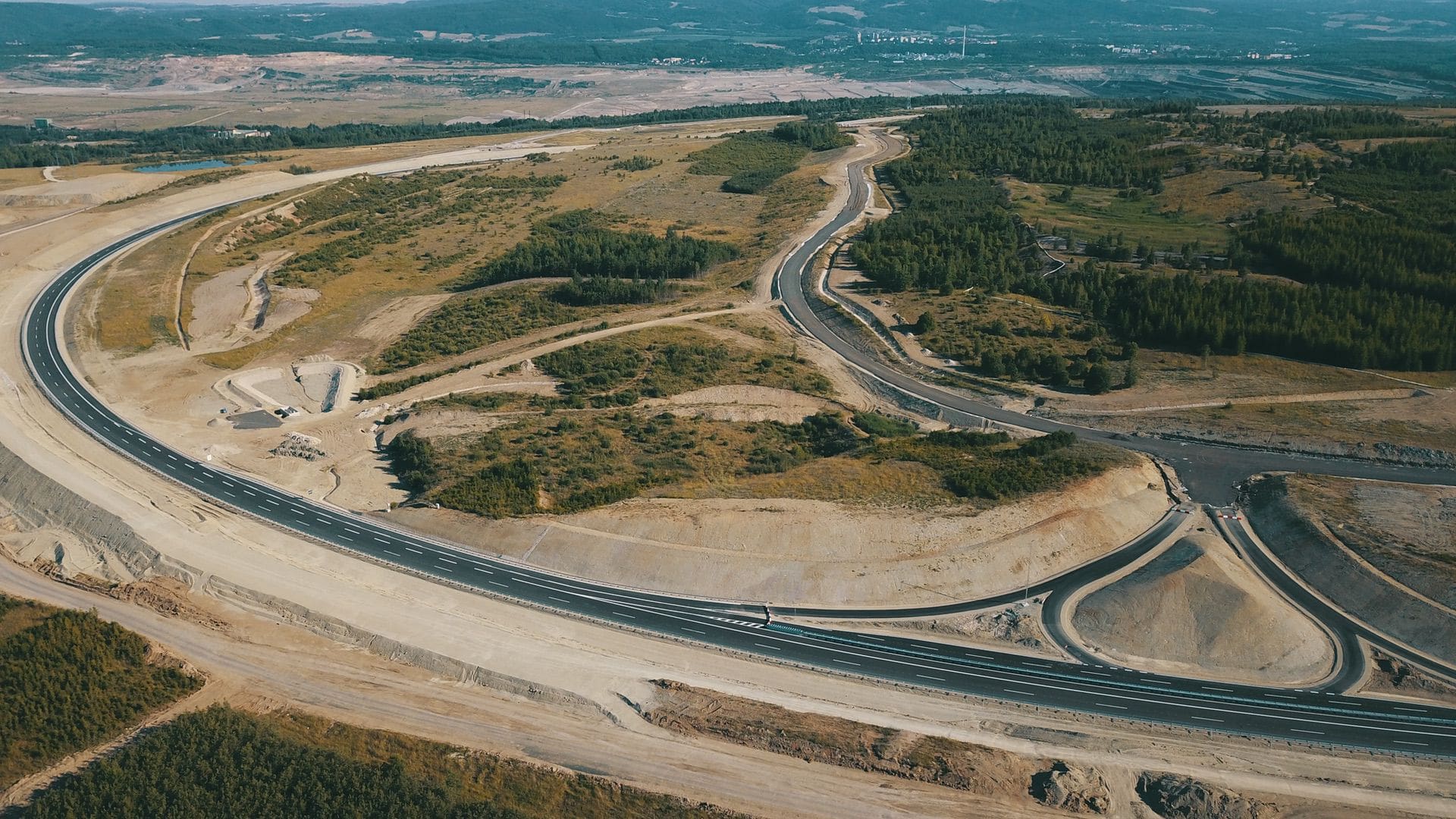