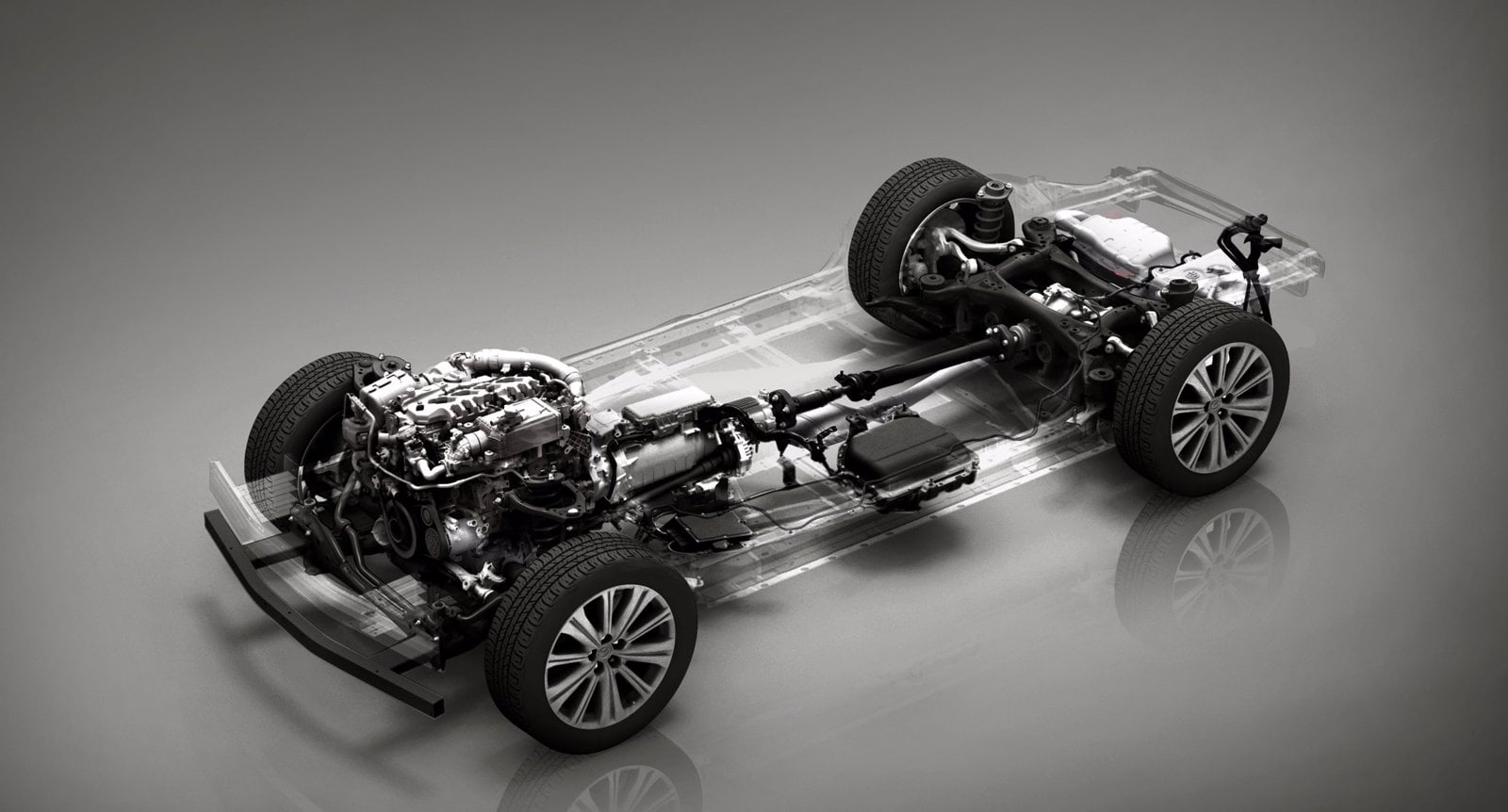 If you want a proper diesel engine, BMW seems to be the brand to choose at the moment. BMW’s straight-six diesels are powerful while also being incredibly efficient. YouTuber Joe Achille recently proved that by driving over 1,000 miles on a single tank with a luxo-barge 7 Series packing a B47 I6 diesel. However, there might be another brand coming to challenge BMW’s diesel dominance and it comes from left field: Mazda.

The engine is a Mazda Skyactive 3.3-liter inline-six diesel with mild-hybrid tech and it will make its debut in the upcoming Mazda CX-60 SUV. It should come in two flavors, a 197 horsepower version and a 251 horsepower version, in the CX-60. It won’t just be an efficient engine, though, as it will have a towing capacity of 2,500 kg (5,500 lbs), so it should be a fine workhorse for customers who tow small boats and trailers.

As impressive as this engine sounds, the fact that it’s coming from Mazda should only surprise BMW snobs. Any true car enthusiast knows that Mazda makes some of the best driving vehicles on the market. Each and every Mazda is, if not the very best driving car in its class, among the very best in its class. Drive a Mazda MX-5 for five minutes and you’ll realize that very few BMWs can beat its driver engagement. So when Mazda decides it’s going to develop a straight-six diesel engine for its upcoming generation of vehicles, we take notice. 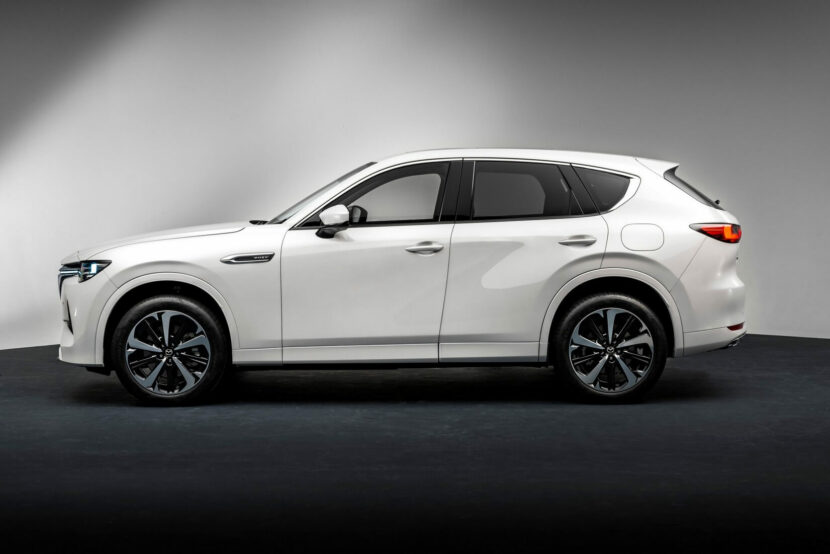 This isn’t the first we’ve heard of Mazda creating inline-six engines, as the brand spoke of making a 3 Series fighter of sorts—I6, rear-wheel drive, sedan—a couple of years back. However, it is the first we’re hearing of a diesel engine. What’s most interesting to me is the layout, though. This new engine signifies a switch to rear-wheel drive platforms for Mazda, which is a huge deal. For decades, Mazda has been almost exclusive front-wheel drive, with the MX-5 being the lone exception. But the straight-six engine will have a longitudinal orientations and rear-wheel drive layout. That will make Mazda an even closer rival to BMW, especially with the brand recently claiming to want to mover upmarket a bit.

If I’m being honest, I’m very excited about this news. Mazda is one of the most fun brands on the market and every one of its cars is enjoyable to drive. To see Mazda attempt to make more rear-drive cars, with straight-six engines, and potentially more premium interiors is very interesting. BMW might just soon have another proper competitor.