With the current market’s shortage of newer vehicles and the used market’s insane pricing, buying a new, more affordable sports car is quickly becoming the option of choice for many customers. Rather than spending big bucks on a more premium model with big dealer markups, many customers are beginning to appreciate the charms of less expensive sports cars, such as the BMW 128ti. In this new video, we get to see if the 128ti is the best premium hot-hatch option on the market.

This test doesn’t consist of only premium brands but some of the cars are expensive enough to be priced within striking distance of BMW and Volkswagen. The cars in the test were the aforementioned BMW 128ti, the Volkswagen GTI (Mk8), Cupra Leon 300, Renault Megane RS 300, and the Hyundai i30N (very similar to the US market Veloster N). So which one of those hot hatches would be the choice if you were looking for some affordable, practical fun? 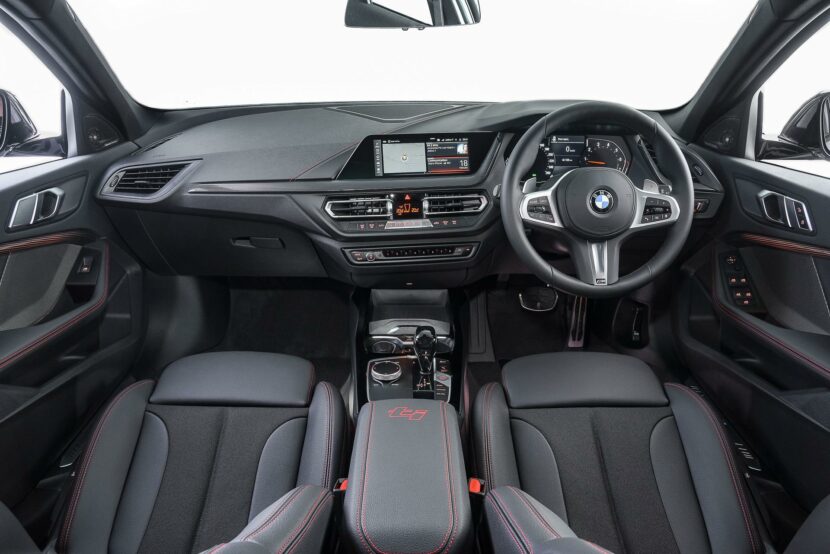 When the BMW 128ti first launched, it was praised for being significantly better to drive than the more expensive, more powerful BMW M135i, even if that is a pretty low bar for a BMW. The 128ti’s steering, front-end precision, and overall sense of fun is better than its more powerful sibling, due to the retuned front suspension and lack of weight/driven front wheels.

However, now that it has to go up against the best of the best, the BMW 128ti starts to fall down a bit. A lotta bit, actually. In fact, the BMW 128ti came in dead last in EVO’s test. Why did it come in last? A number of reasons. Chief of which though its lifeless, unpredictable steering. Driven in isolation, we’ve heard great things about the 128ti. Get in next to its more famous competitor, though, and it’s no match.