We don’t have to tell you that just about everything is more expensive now than it was not that long ago. It’s especially true when it comes to cars as the supply shortages caused by the coronavirus pandemic are lingering on. The lack of semiconductors and the uncertainty in Europe caused by Russia’s invasion of Ukraine have increased prices furthermore.

For all of these reasons, it’s no wonder BMW is about to add a premium to most of its models at home in Germany. As discovered by BimmerToday, from April, you’ll be spending significantly more on a new car. That applies to the best-selling 3 Series as the company’s core model will be €1,000 more expensive. Consequently, the Sedan is going to cost €39,350 while the Touring will reach €40,900. 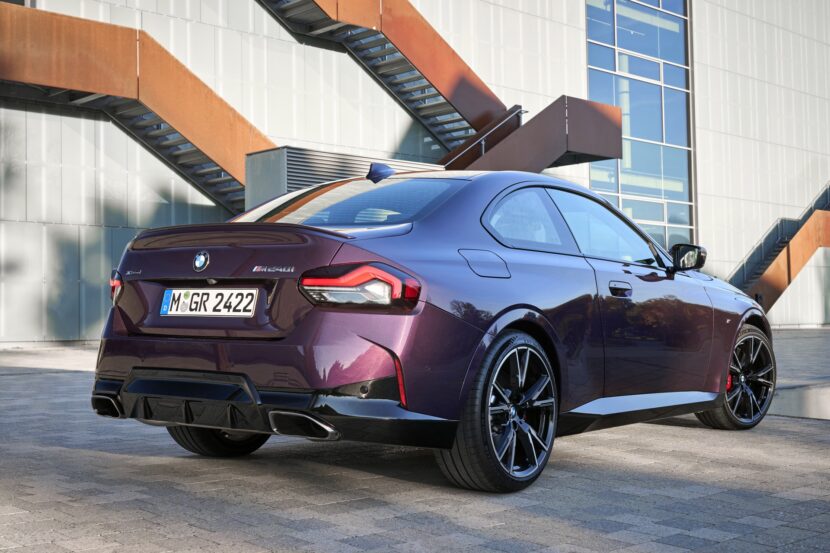 As you move higher up the range, it gets worse. For example, the X5 will be €2,000 pricier, which is particularly bad because the xDrive45e no longer qualifies for the BAFA incentive. Therefore, the environmental bonus of €3,000 from the Federal Office for Economic Affairs and Export Control won’t be applicable anymore. Then there’s the 5 Series Sedan, which sees its price increase by €2,200, meaning the 520i will set you back €53,700 before options.

As reported by BimmerToday, the only model safe from price hikes is the 2 Series Active Tourer. It’s easy to understand why since the minivan just hit the market. Of course, the situation is the same at other brands, be they luxury or mainstream. It seems unlikely prices will come down in the near future, so perhaps now is the best time to buy.