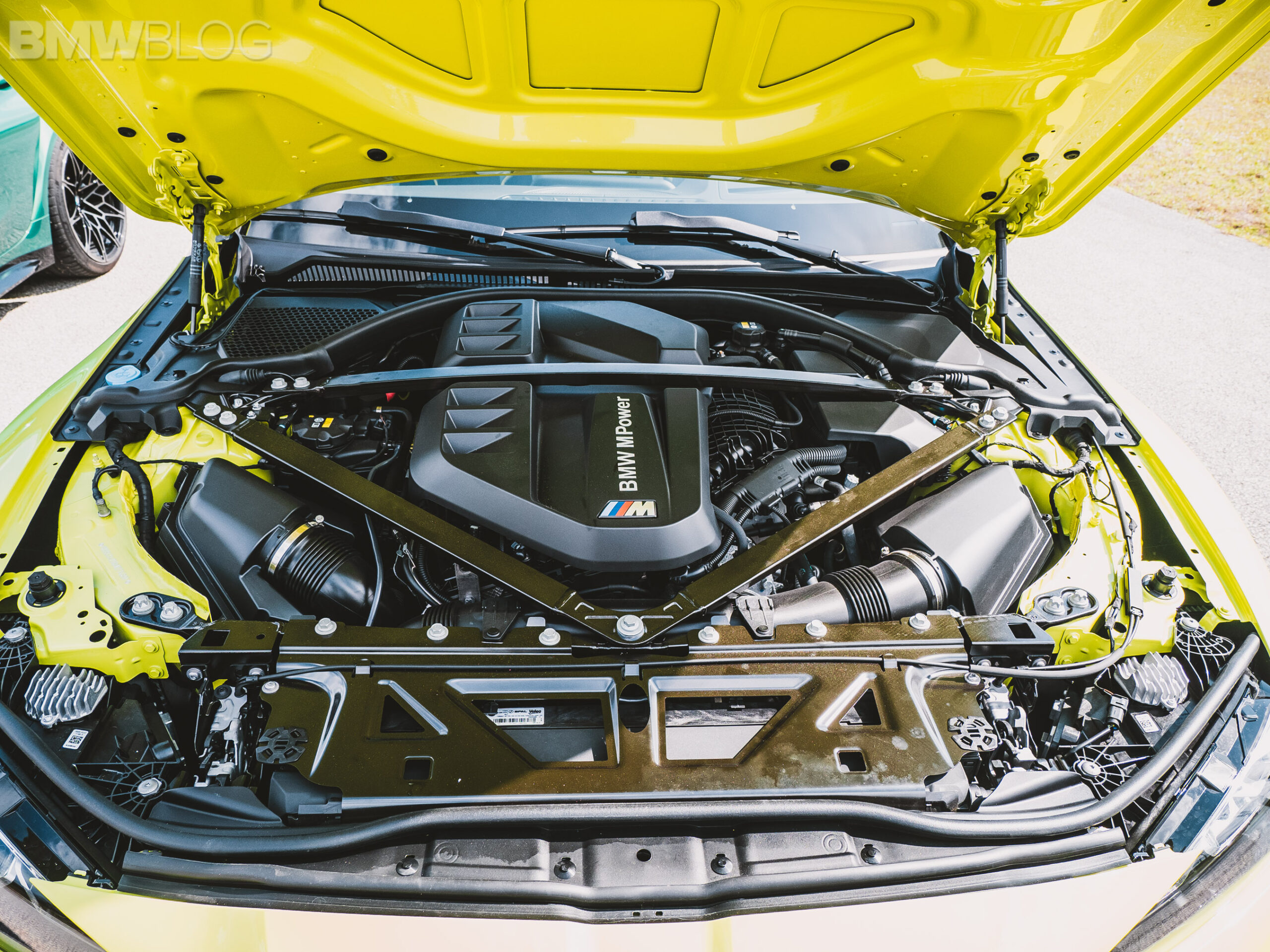 BMW has made it crystal clear it won’t be giving up on internal combustion engines in the near future. As a matter of fact, the 7 Series G70 debuting next month will introduce a new family of ICEs, both gasoline and diesel. These cleaner and more efficient units have already been developed to meet Euro 7 regulations, which won’t kick in until later this decade.

At the same time, BMW M has pledged to keep the inline-six and V8 engines alive until at least 2030. It’s when Rolls-Royce will bid adieu to the combustion engine, with MINI following suit early that decade. But the core brand has not provided a timeframe for switching all of its cars to electric propulsion. CEO Oliver Zipse recently said it would hurt the industry to discontinue traditional engines so soon.

However, BMW previously mentioned it’s going to be ready for an all-electric lineup as early as 2030 should some markets decide to abolish the good ol’ ICE. The European Union’s proposal calls for a 2035 ban, but some countries want to bring it forward. For example, Belgium and the Netherlands want the cutoff date to be 2030. 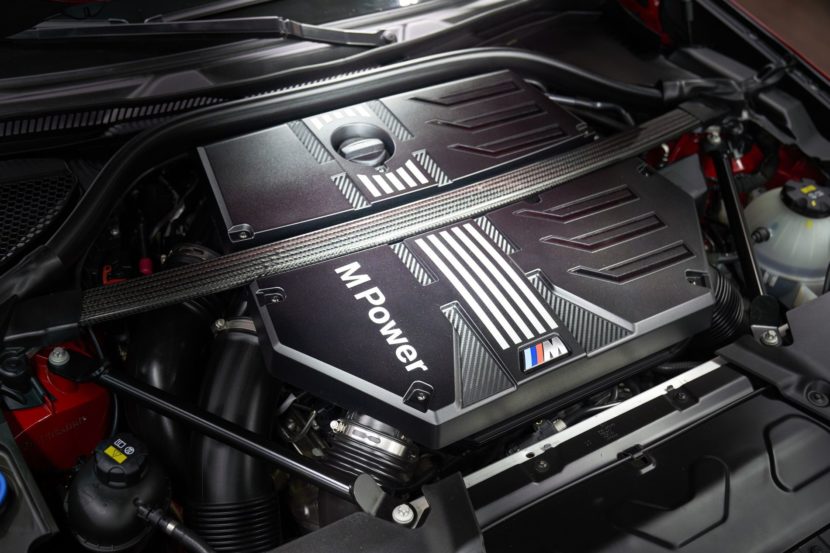 At a Brussels meeting, environment ministers from the European Union talked about cars and how to curb emissions. Even though Germany’s economy heavily relies on the automotive industry, Steffi Lemke agrees with the proposal “in all its points”. Previously, the ruling coalition had mentioned carbon-neutral cars rather than EVs. That left a bit of wiggle room since some automakers – such as Porsche – are investing in synthetic fuel for ICEs. In addition, Toyota is engineering a hydrogen-fueled combustion engine.

The Engine Ban Is A Real Possibility

Speaking with reporters, Lemke made it clear: “This ultimately means that combustion engines for cars and delivery vans will be phased out from 2035”. It’s in contradiction with a statement made last month by Minister of Transport, Volker Wissing: “We want to allow combustion engines even after 2035”. He was strictly referring to ICEs running on synthetic fuels. He went on to mention that “we cannot rely only on electric or hydrogen mobility for the future”.

Audi won’t have a problem with the combustion engine ban since it will end ICE sales in 2033. Gasoline-fueled cars might still be available after that, but only in China, depending on local demand. As for Mercedes, it will be all-electric by 2030 “where market conditions allow”.