Albert Biermann Retires From Hyundai — Will Remain an Advisor 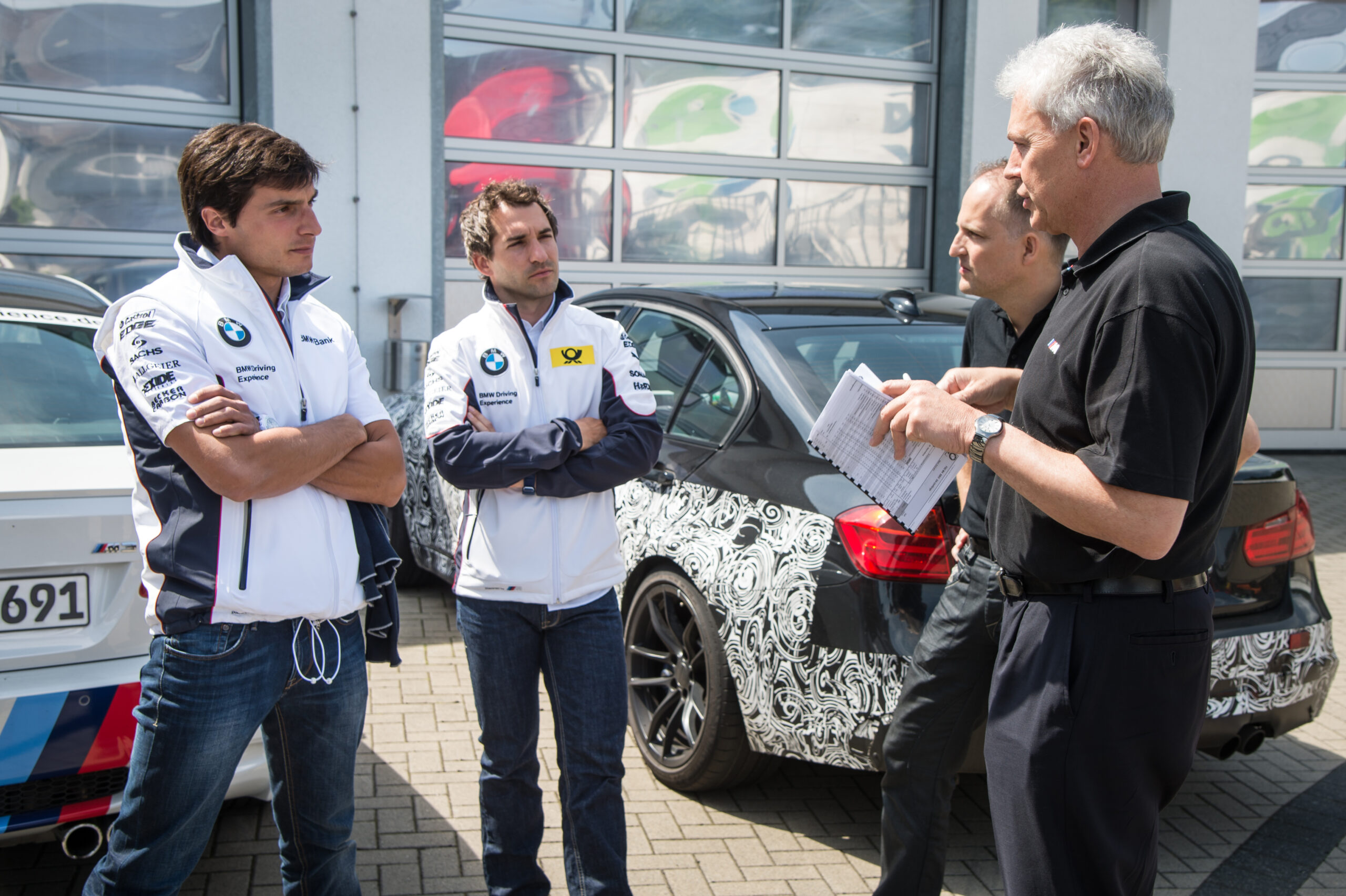 BMW fans know of Albert Biermann well. He was the former boss at BMW M and was responsible for some of BMW’s most legendary cars, such as the E39 M5, E46 M3, and even the 1 Series M. However, a few years back, Biermann left BMW and jumped over to Hyundai, where he soon became the head of R&D. Now, though, Biermann is retiring.

“It has been a tremendous pleasure and honor for me to work for Hyundai Motor Group and lead our engineering division to become a ‘second-to-none’ R&D center in the entire automotive industry,” said Biermann. “Now, our vehicles standout apart from the competition in many aspects and embody our strong engineering expertise and commitment.” 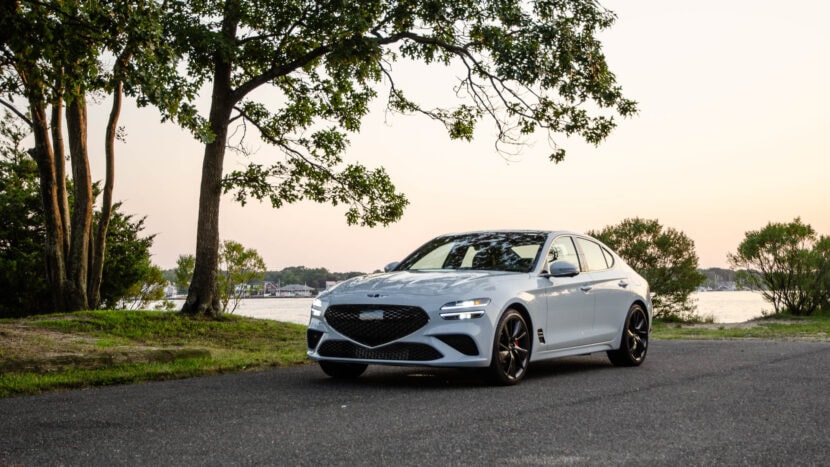 Honestly, I’m a bit sad that Biermann is retiring because he was doing incredible work at Hyundai. It was under his watch that the brand started putting out such fantastic cars, like the Genesis G70, Genesis GV70, and the Hyundai Veloster N. Hyundai now makes what are likely the best driving cars in their classes and Genesis is a true rival to BMW, in terms of driving dynamics. As I’ve always said, it doesn’t matter which brand is your favorite, the more great cars on the road, regardless of brand, the better. Biermann made Hyundai and Genesis better, which made the industry better.

Thankfully, Biermann will remain an advisor for Hyundai, which means his influence should still be felt for a little while longer. With a body of work such as Biermann’s, he should retire with a massive smile on his face, as he helped bring the world some of the best driving cars it’s ever seen and then helped to turn a brand few customers in the premium segment cared about into something genuinely special. Hopefully, his influence remains at Hyundai and Genesis for many years to come.