MINI USA will be offering a limited edition rooftop collection 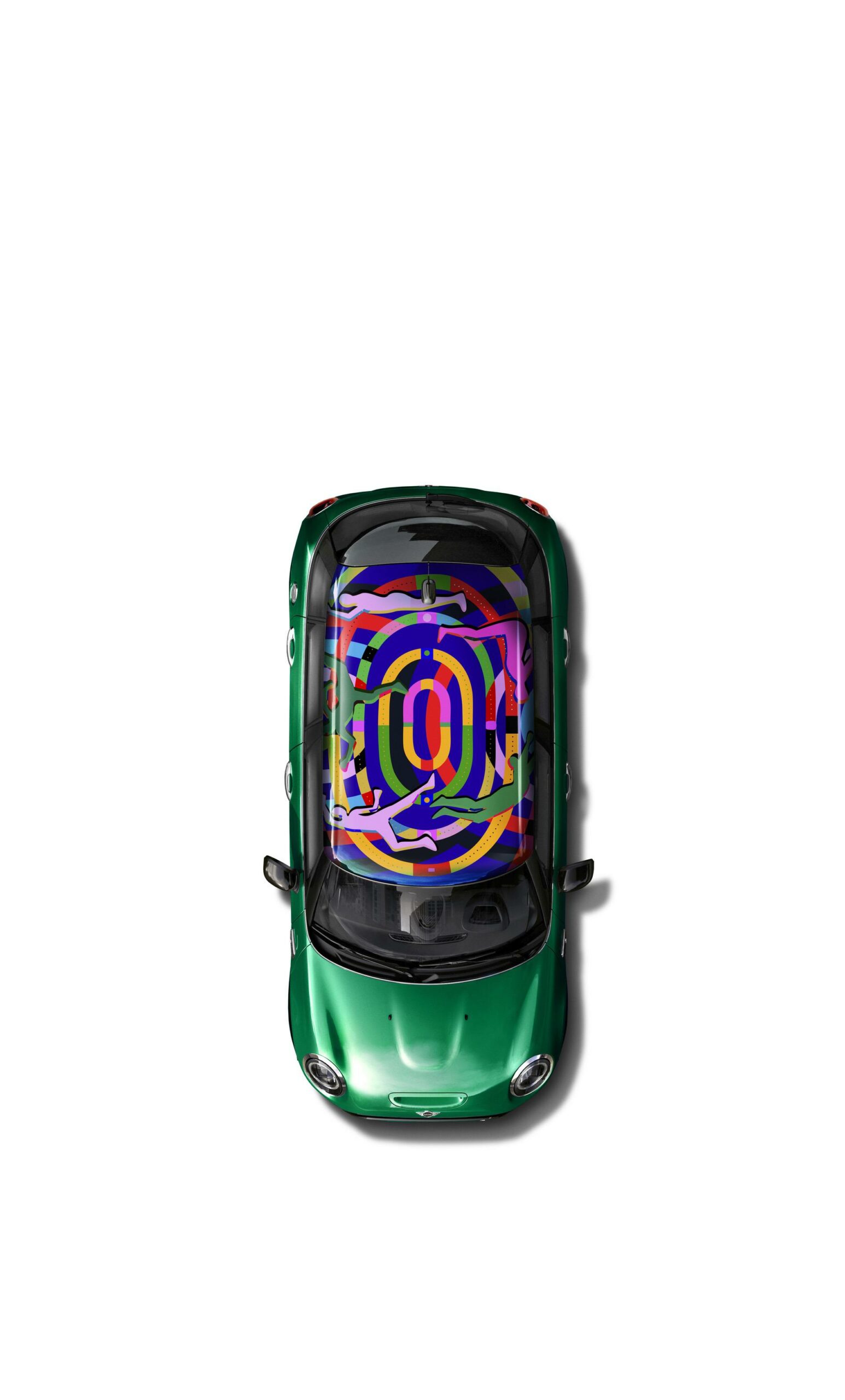 MINI USA is launching a limited edition rooftop collection created in partnership with three artists from diverse cultural backgrounds. Available for a limited period of time in the United States, the individual pieces commissioned especially for this purpose will transform the iconic MINI rooftops into works of art and will also go on display as murals in Brooklyn, New York, New York’s SoHo neighborhood and Portland, Oregon.

The works of art reflect these individuals’ diverse cultural backgrounds and experiences growing up in the United States of America. Rich Tu is an artist and designer based in Brooklyn. He is a first-generation Filipino American who is particularly interested in culture and the future. Rich hosts First Generation Burden, a podcast focusing on the integration of immigrants in the creative community. 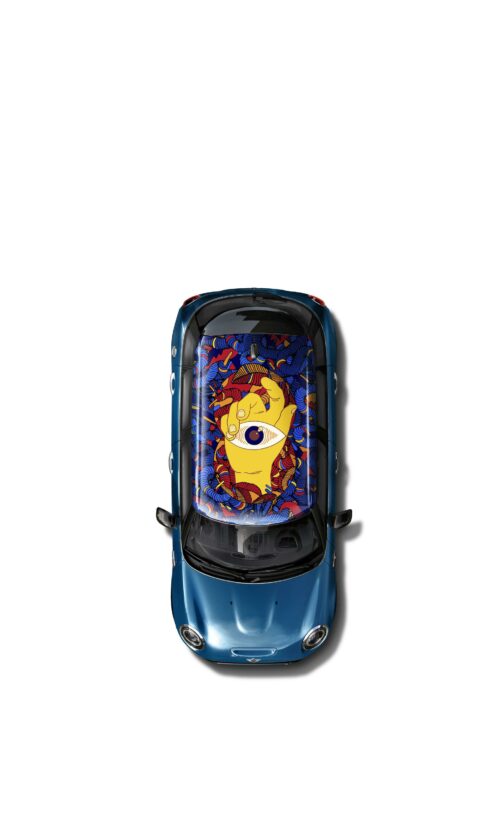 Striking colors, inherent movement and images full of detail are the prevailing features of his highly personal works. Rich Tu’s powerful visual style is inspired by his three passions: community, social justice, and reflection on the first-generation immigrant experience through self-expression. His work is entitled “Hiraya”, which is derived from an old Filipino word meaning “fruit of hopes, dreams and aspirations”.

Shane Griffin, also known as ‘Grif’, is an award-winning, multi-disciplinary visual artist and director who is originally from Dublin and now based in New York. Grif has worked with many pop culture icons, including Kanye West, Kid Cudi and Wiz Khalifa. Mainly drawing on surrealism and abstraction, Grif’s work spans the entire spectrum of print, sculpture, animation and live-action film. Shane’s work is entitled “ChromaFlow”. 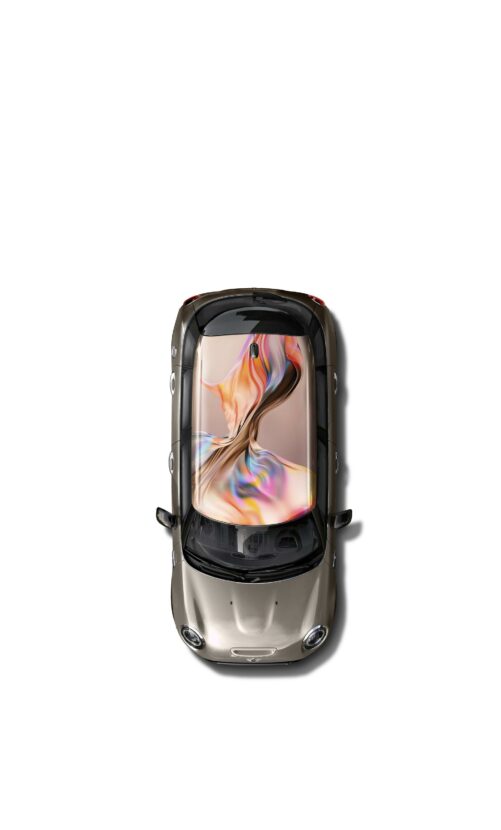 Shawna X is an independent artist and visual director with roots in Portland who lives in New York. She is known for her vivid, impassioned and graphic style of visual design in digital, spatial and motion spaces. X is a reference to her Chinese name Xiayun (Sia-yoon, the word for the shrub Ruta montana). Shawna’s work is entitled “Roads we travel” and is a visual expression of the paths that bring us together. 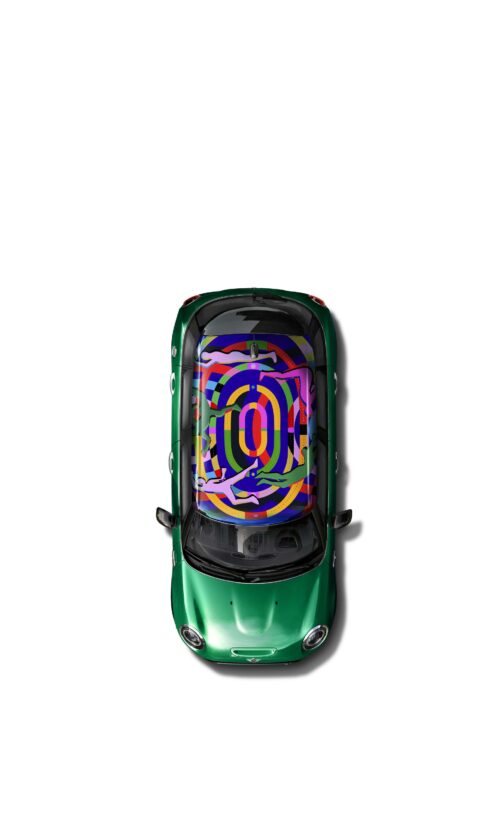 Here is a closer look at the special MINI rooftops: 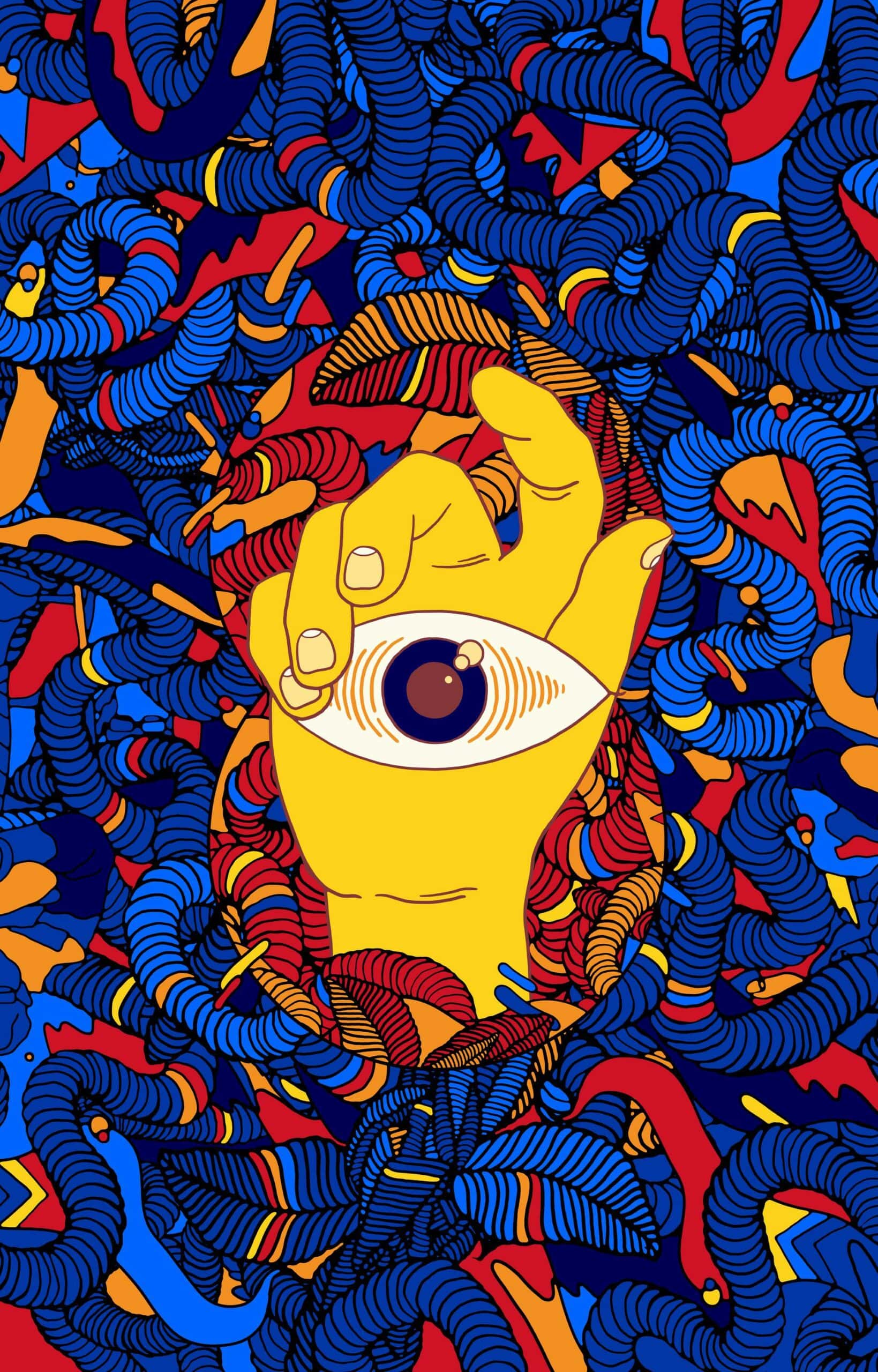 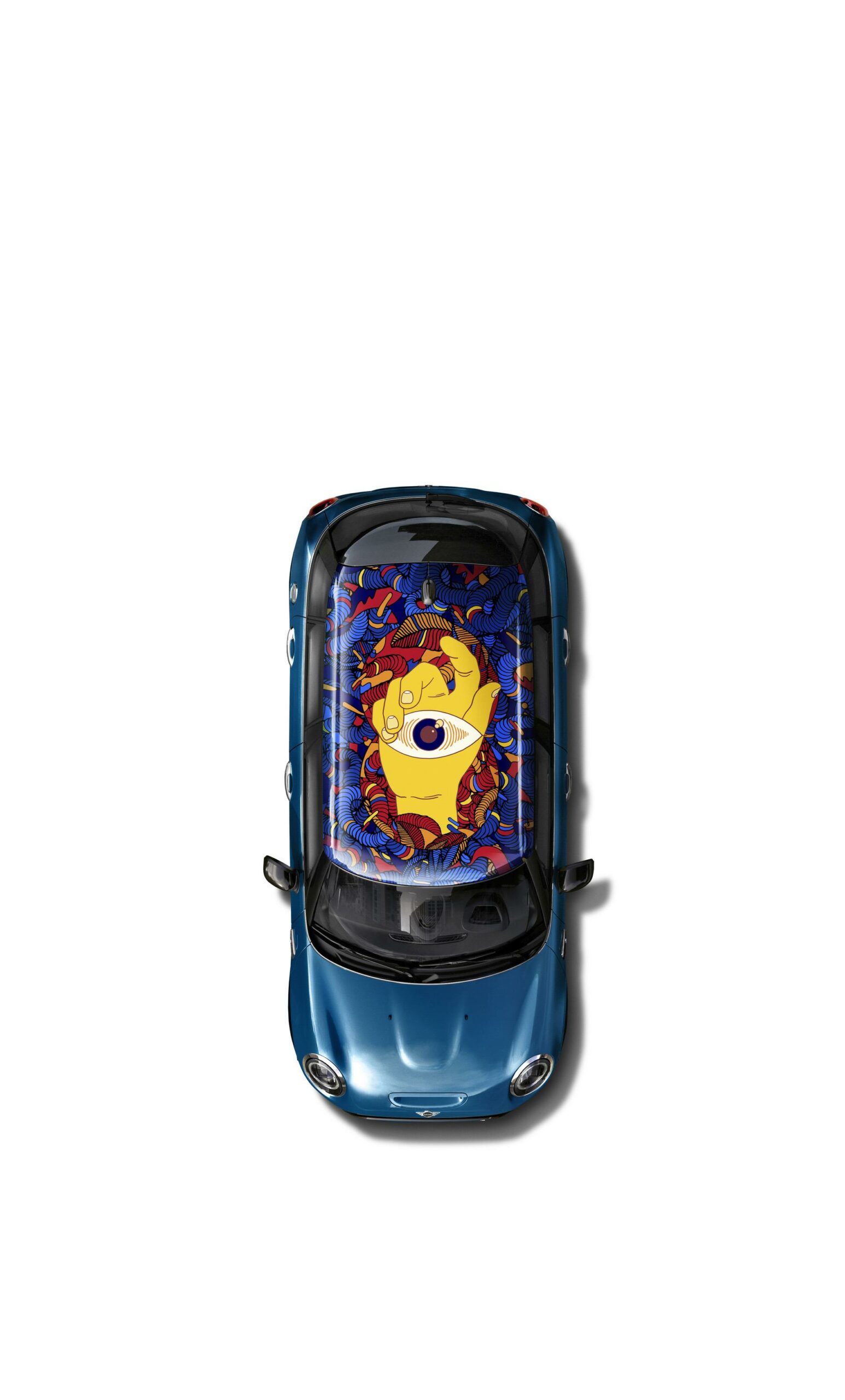 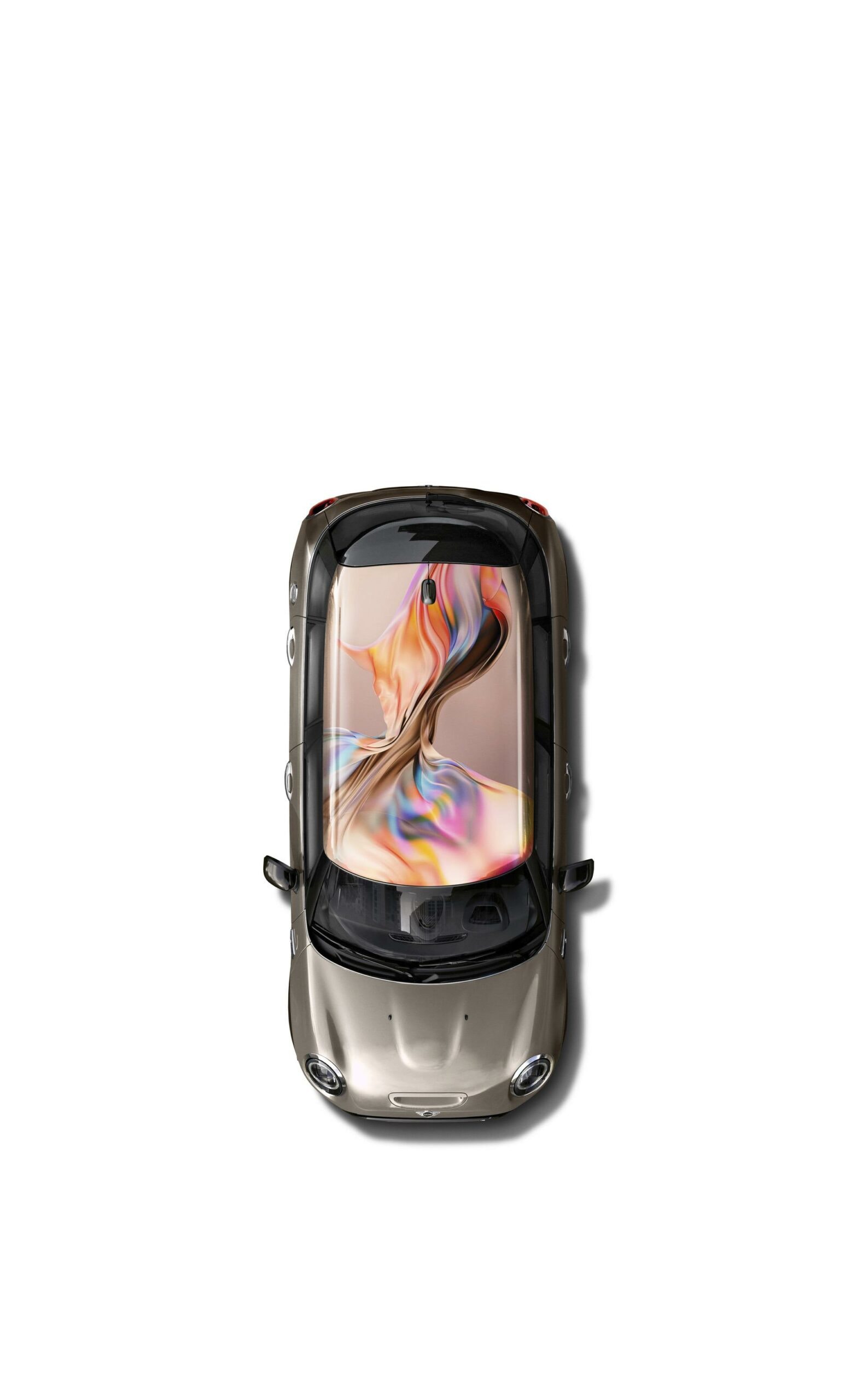 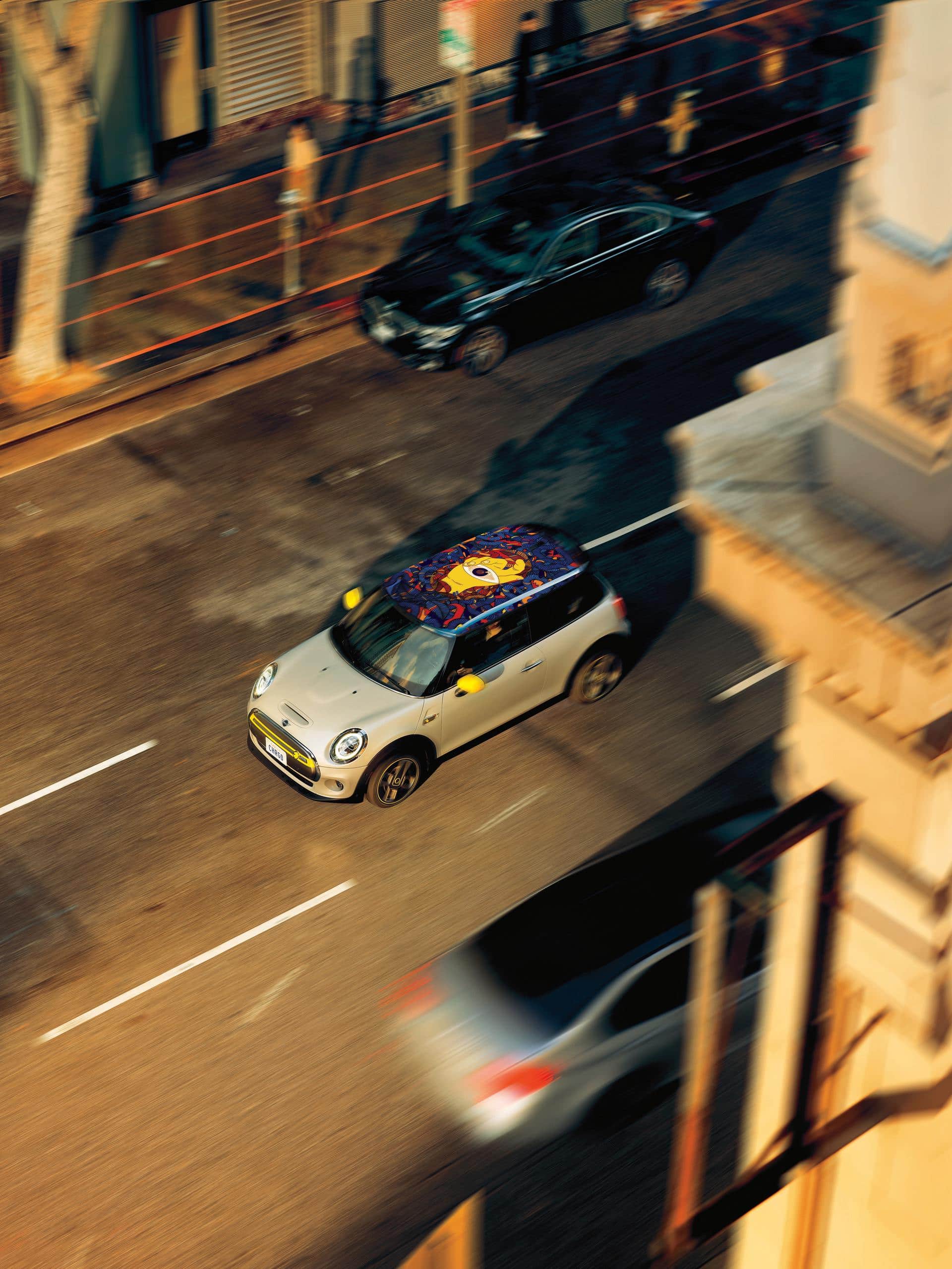 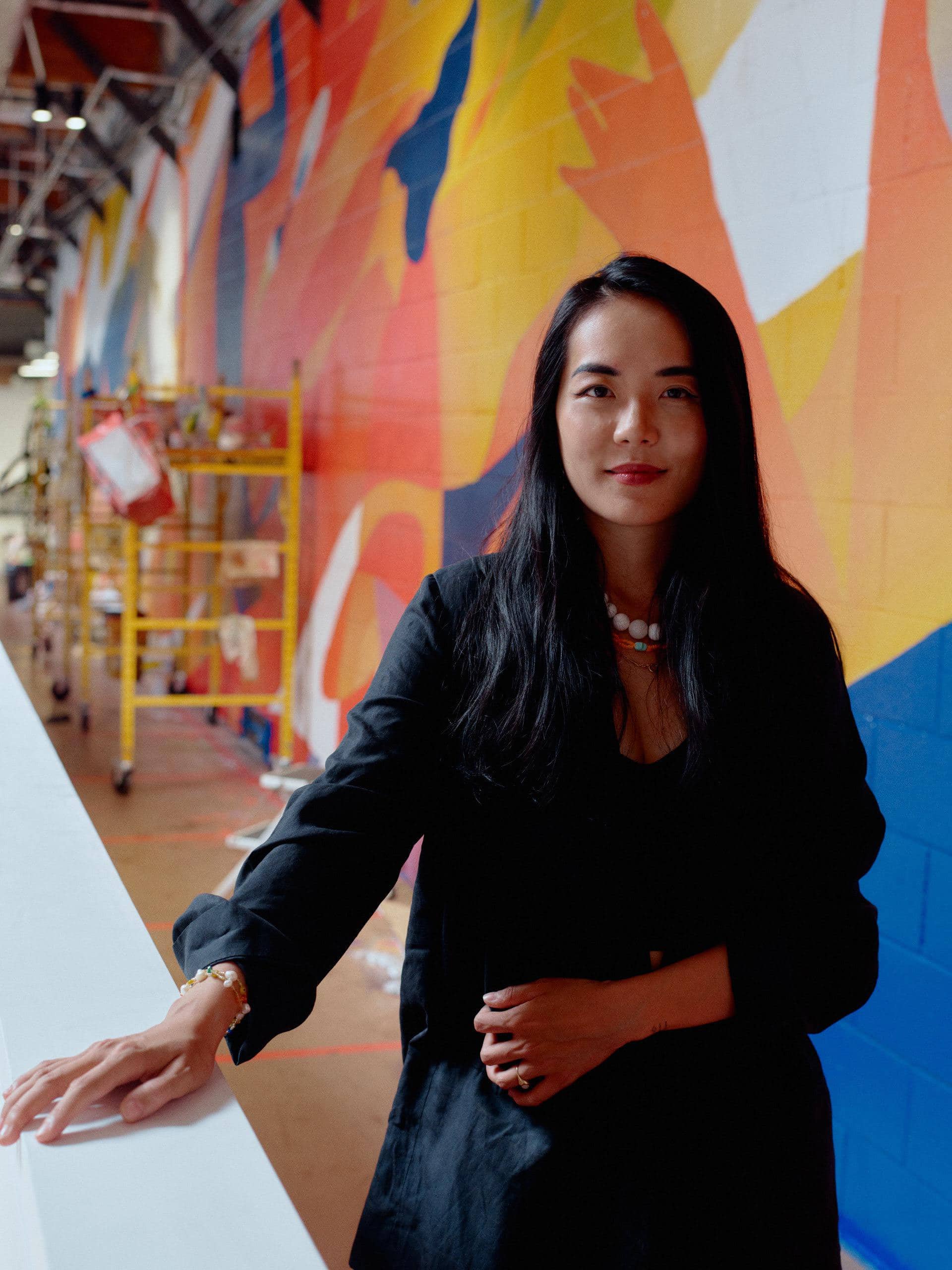 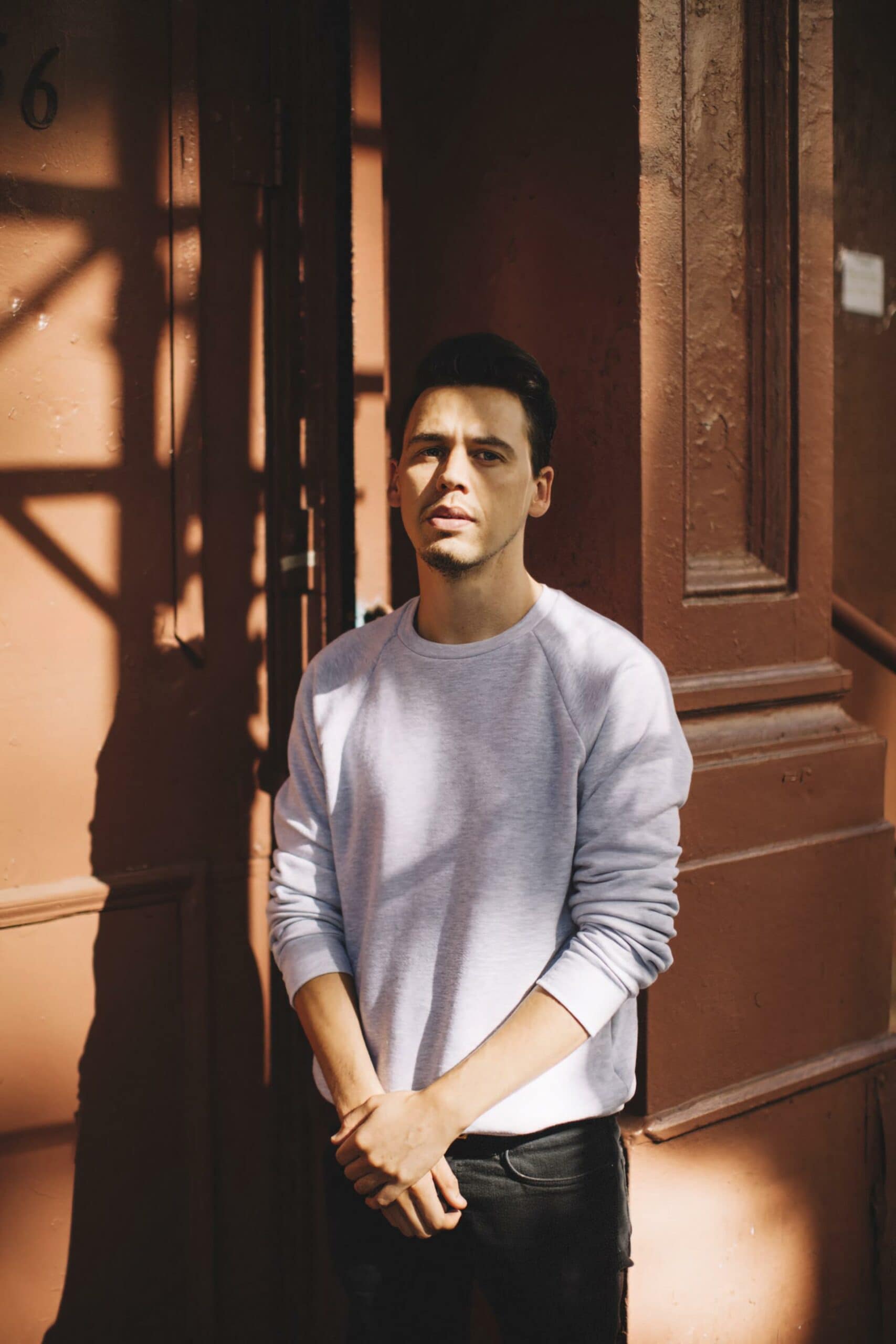