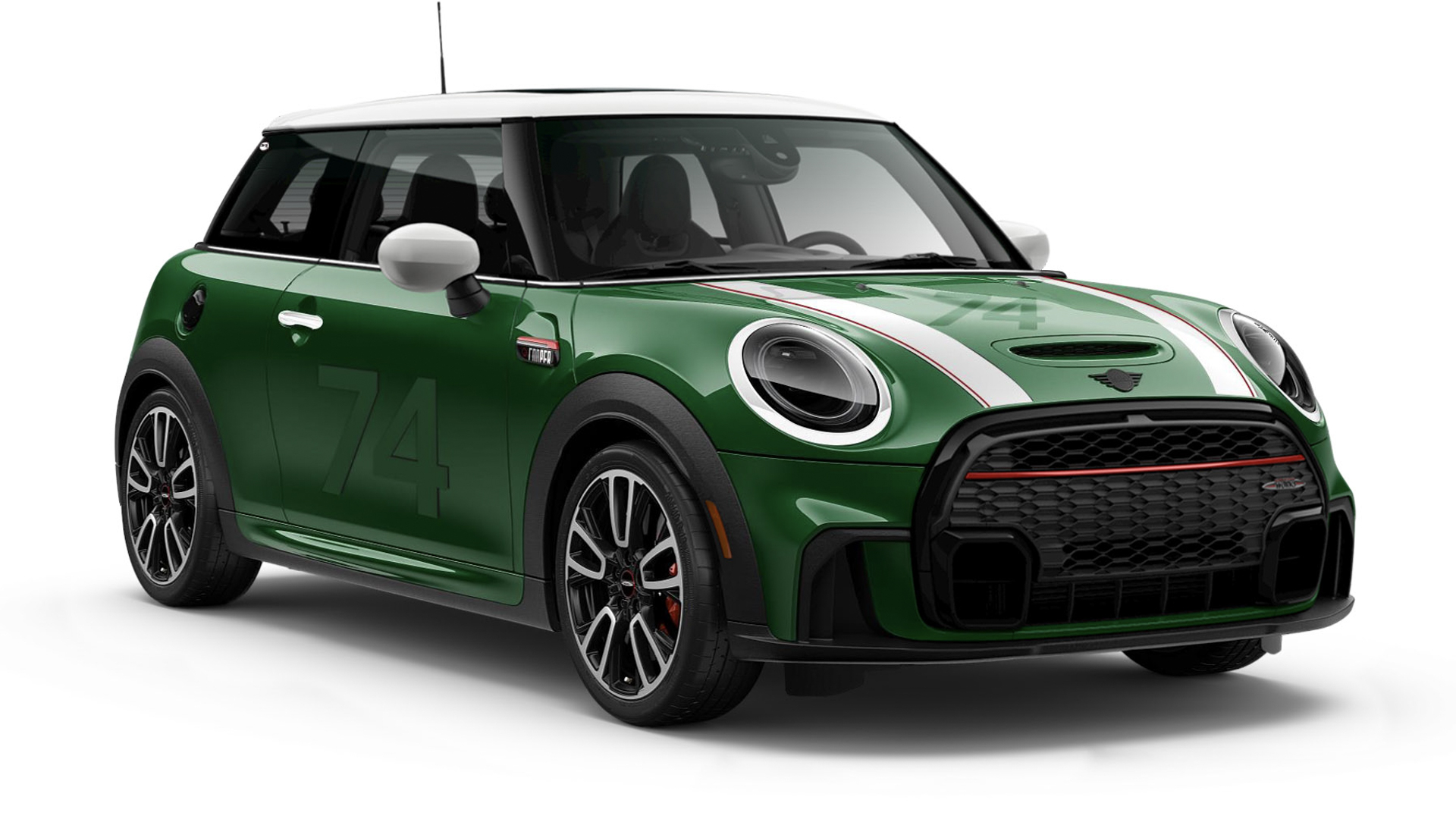 The first Cooper-badged Mini to hit the track was in 1961, thanks to the collaboration with legendary racing driver and race car builder, John Cooper. Now, sixty years later, the MINI brand — now-owned by the BMW Group — is celebrating is sixty years of motorsport with a special edition model — the MINI Anniversary Edition.

The MINI Anniversary Edition will only come in John Cooper Works 2-Door configuration and will only get one spec. British Racing Green with white bonnet stripes and red accents is the only color-spec for the 60th year MINI, as that was the Cooper Car Company motif. It also gets Cooper Car Company logos on the door sills and side scuttles. Lastly, the number “74” is placed on the hood and doors, to pay homage to that original 1961 race car, which wore number 74.

Prices for the MINI Anniversary Edition start at $39,999, which comes with a panoramic sunroof, white roof, white mirror caps, and the upgraded infotainment system. Being a MINI JCW, it gets a 2.0 liter turbo-four, packing 228 horsepower. Being a JCW, it’s available with either a six-speed manual or an eight-speed automatic transmission and front-wheel drive. No ALL4 all-wheel drive for the MINI JCW. 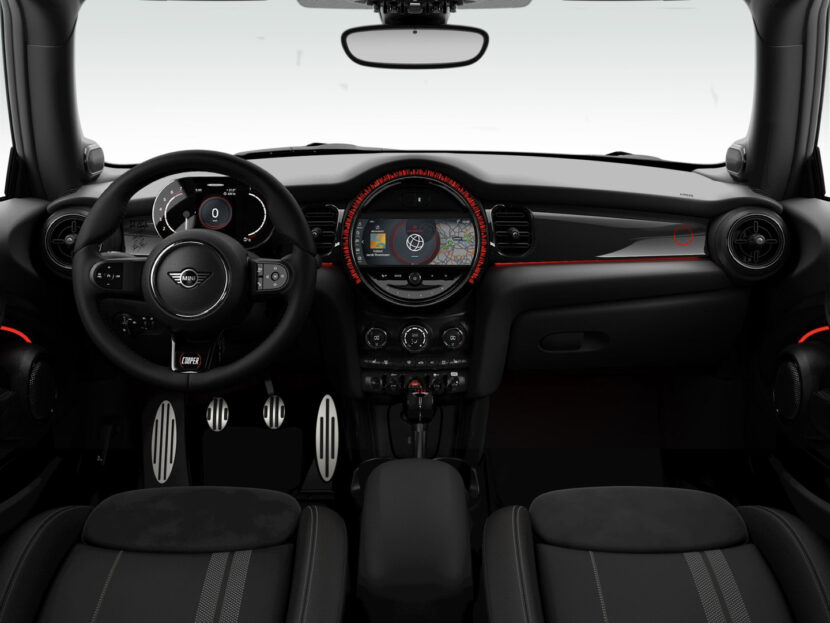 Considering the standard MINI JCW starts at $32,900, the Anniversary Edition is a bargain. Not only is it cheaper but it’s a special edition with some extra equipment. For any MINI fans that are into the history of the brand, this could be an excellent buy. 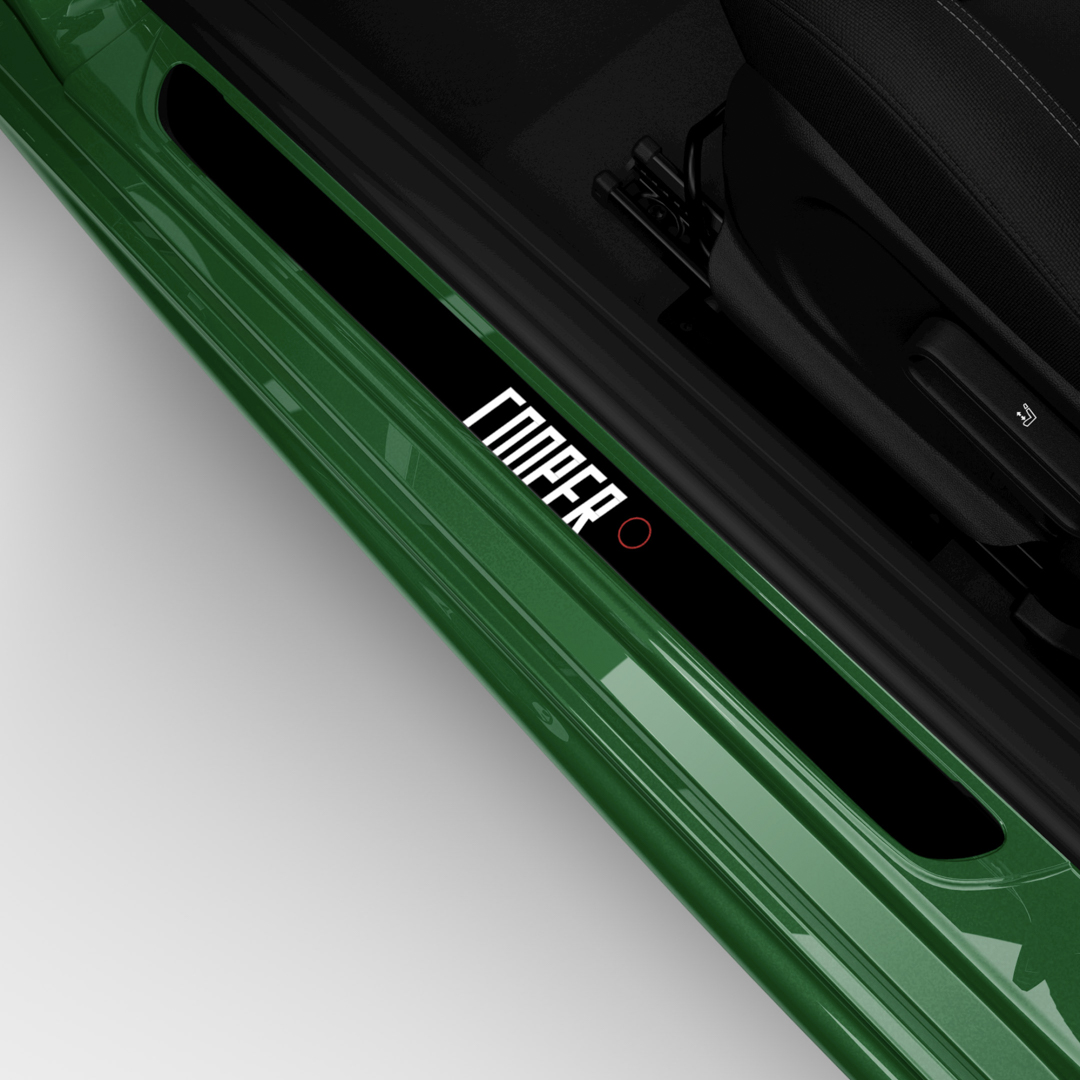 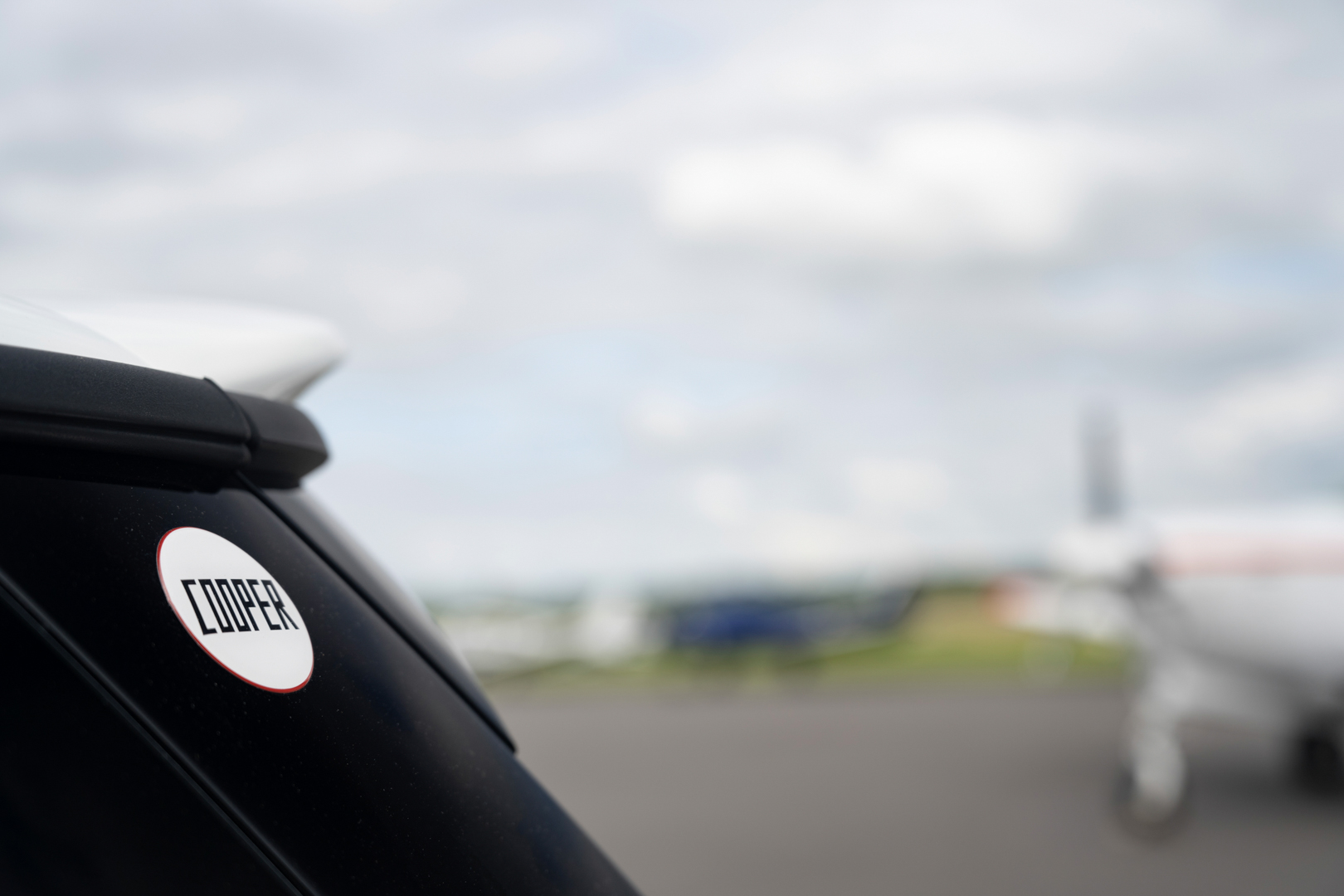 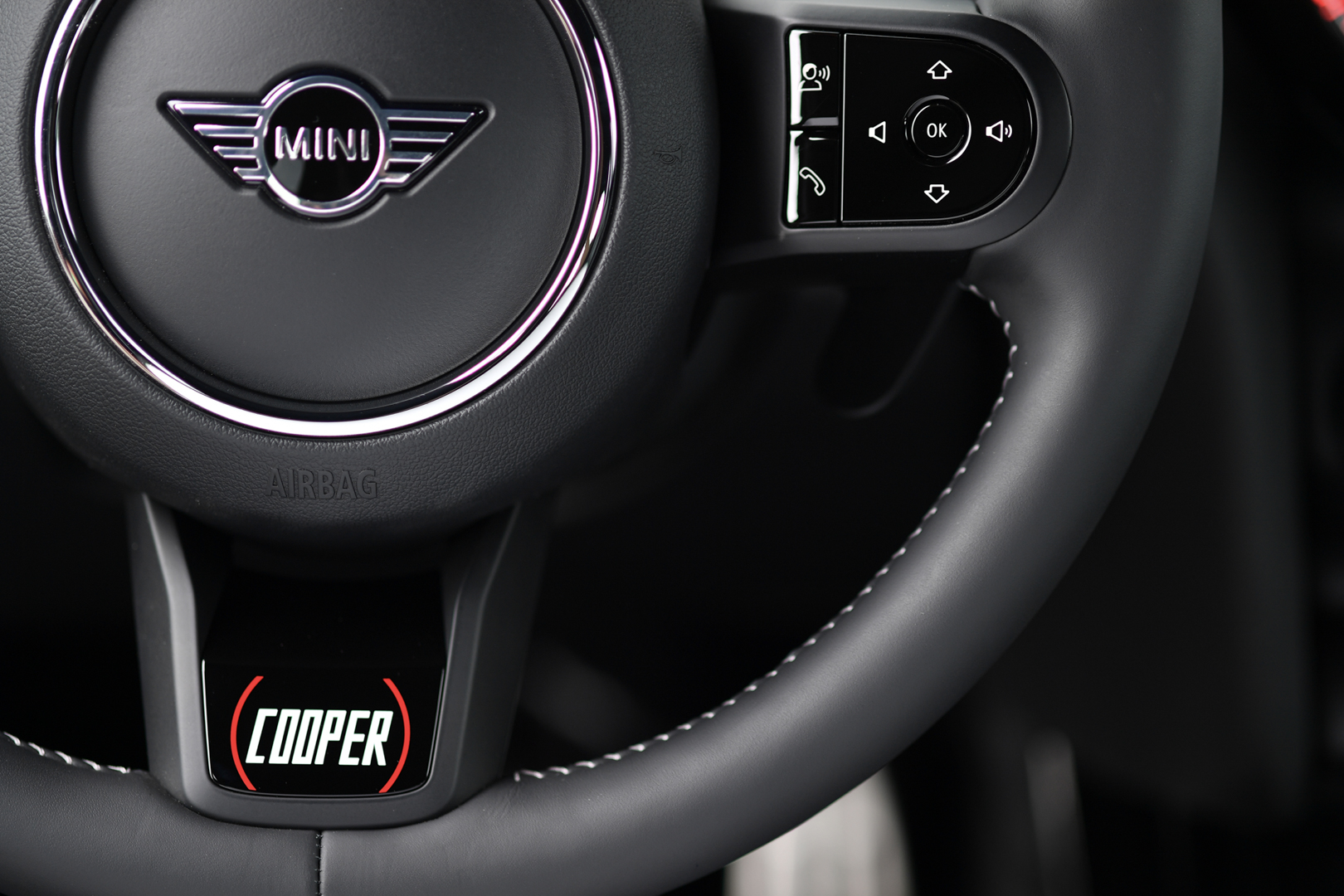 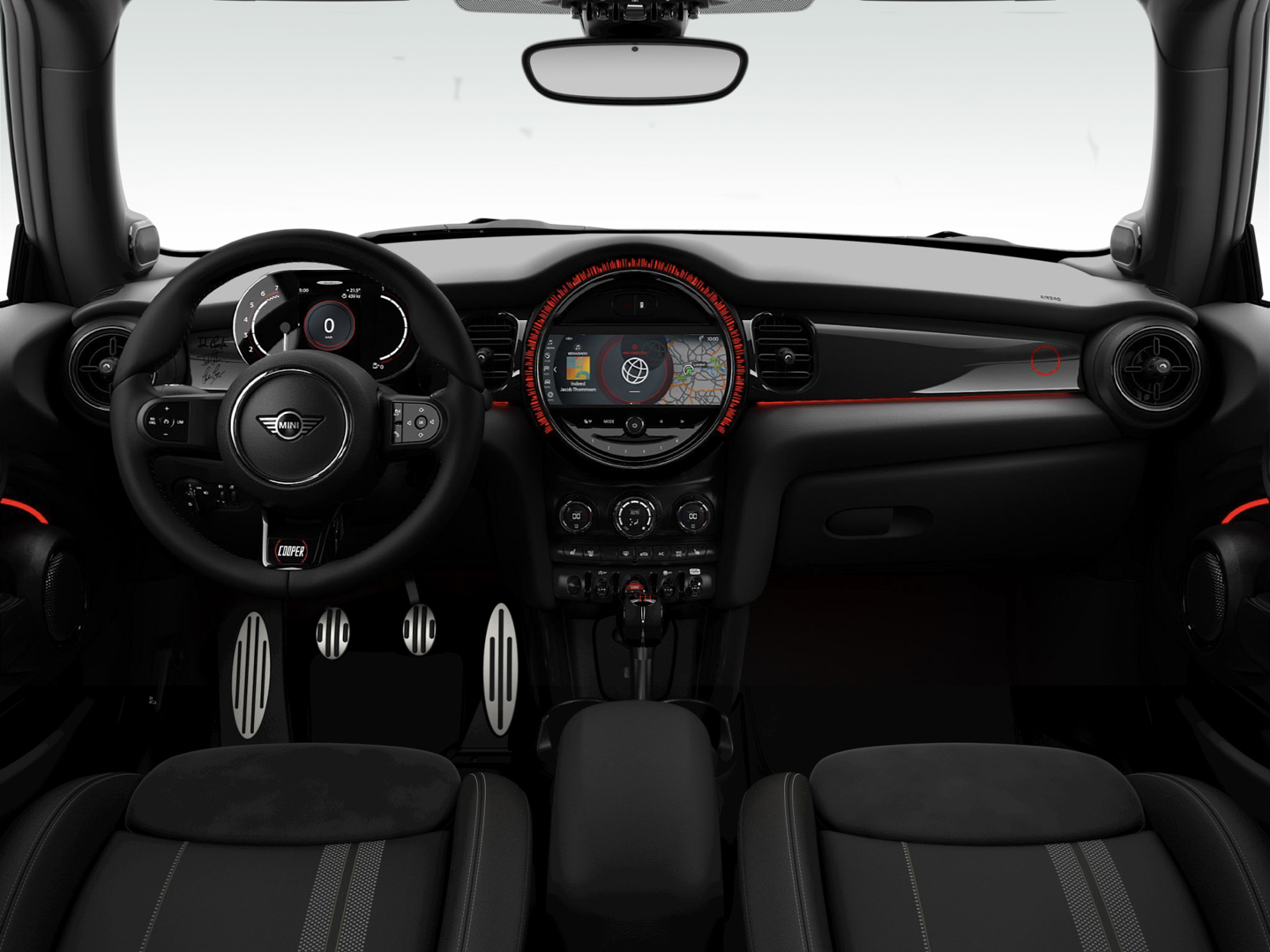