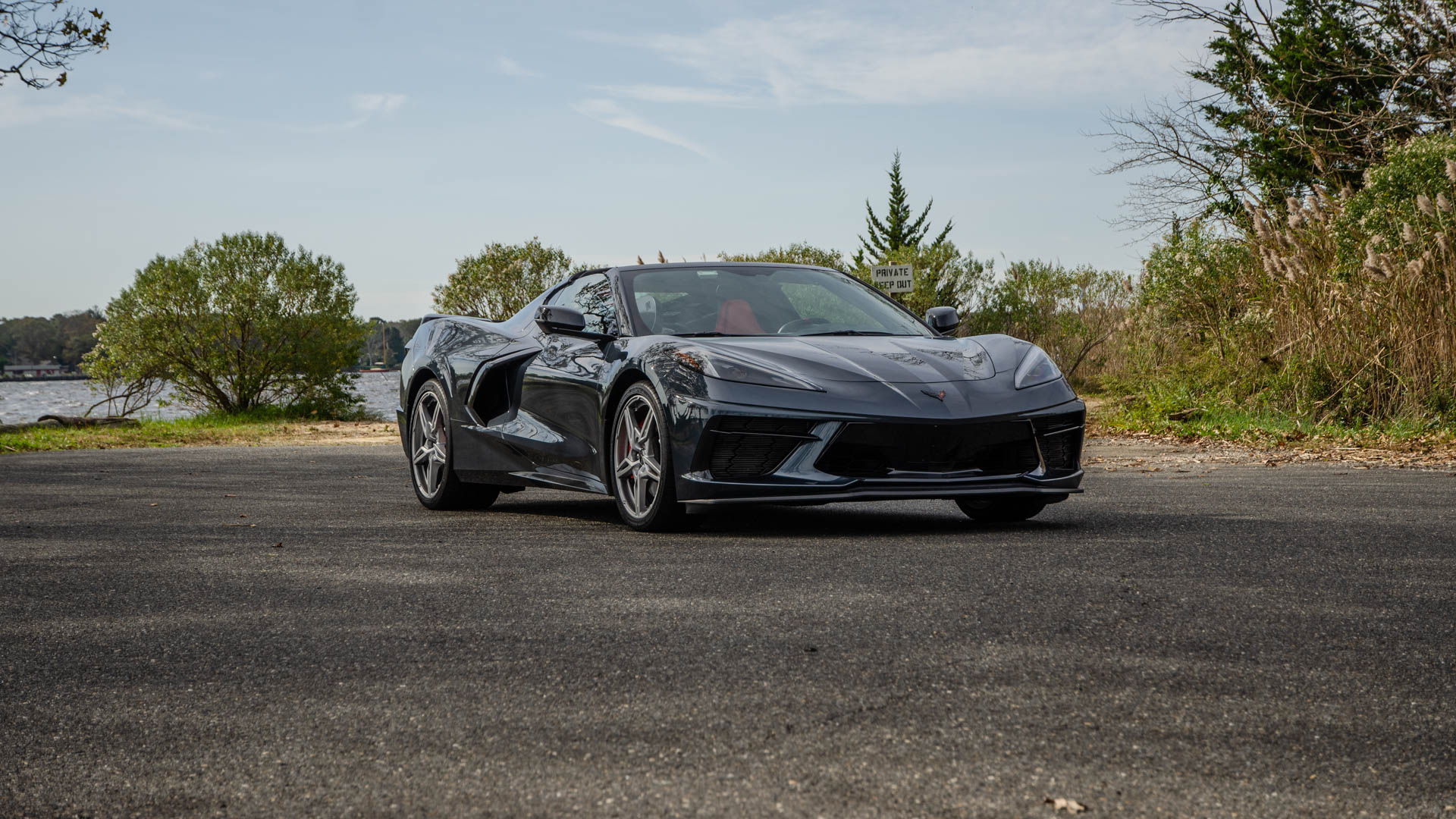 I can already hear the comments. “We don’t want to read about a cheap, plasticky American car, Nico!” I get it, this is a site called BMWBLOG and BMWs are supposed to be our main focus. However, part of our job is to look at the automotive market, through the lens of a BMW enthusiast. Objectivity is also paramount; we can’t truly tell you a BMW is great if we don’t understand its alternatives, can we? And, like it or not, BMW — along with every other European brand — needs to fear this upcoming performance alternative — the C8 Corvette Z06.

Last year I drove the C8 Corvette Z51 and it genuinely blew me away. I’m not a Corvette guy, never have been. To me, Corvettes were always just loud, obnoxious, mid-life crisis cars that could never truly keep up with their European rivals where it mattered. However, this new car, the C8-generation, is a very different machine. Its new mid-engine chassis is brilliant, its steering is sharp and responsive, and it’s a genuine supercar for less money than a BMW M4.

More importantly, though, it fixed what was always wrong about the Corvette. Its interior is great; nice materials, good tech, comfortable seats; it handles every bit as well as European supercars, and it looks and feels like a premium product. I honestly can’t figure out how GM can afford to sell it for only $65,000 because it looks, feels, and drives like it costs twice that. And it’s about to get even better.

Chevy just recently announced that the Corvette Z06 will debut on October 26 and released a single photo of it ahead of time. It looks great; not too flashy but you can tell it’s more serious than the standard ‘Vette. The mere sight of it should strike fear into every other performance car brand on the planet.

Between its axles will lie a 5.5 liter naturally-aspirated flat-plane crank V8, which is a first for the ‘Vette. Chevy has long used old-school pushrod V8s, which are great for low-end torque but can’t rev as high or as fast as European supercars’ engines. So GM opened its vast wallet (for once) and allowed its engineers to run wild, creating this all-new engine. It’s said to make over 600 horsepower, though Chevy hasn’t released any power figures yet. Better yet, it’s said to rev between 8,500 – 9,000 rpm. 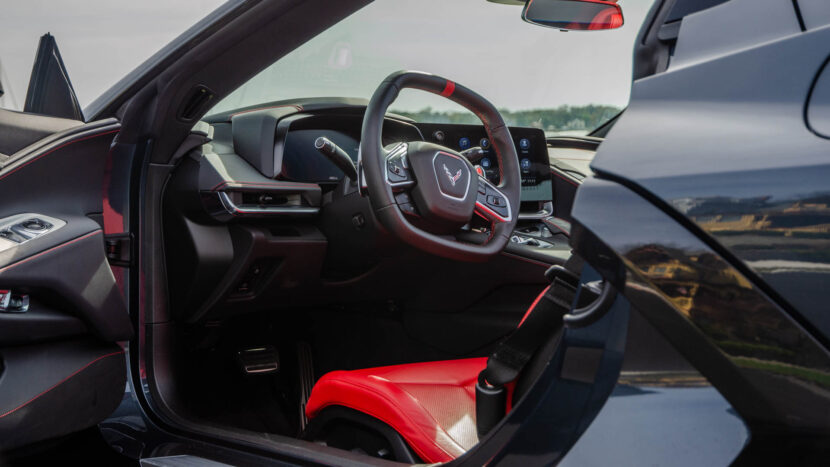 The current, standard ‘Vette makes just 500 horsepower and can hit 60 mph in 2.9 seconds, while handling like a proper European supercar. In fact, my test drive came on the heels of an Audi R8 V10 test drive and the ‘Vette was every bit as good, if not better to drive, while costing a third of the price. Imagine what a lighter, lower, grippier Corvette can do with over 600 horsepower?

No pricing has been announced yet but we suspect it will be around $100,000. The previous model was only around $80,000 to start but this new one will use an all-new engine and will likely cost a bit more. Still, it will undercut every other supercar on the planet. BMW, Audi, and Mercedes-AMG need to pay close attention to the Corvette. Traditional Euro-brand-buyers will scoff at the newest cheeseburger-eating supercar but anyone that drives it knows it’s the real deal and that this new Z06 is going to be a dangerous machine.