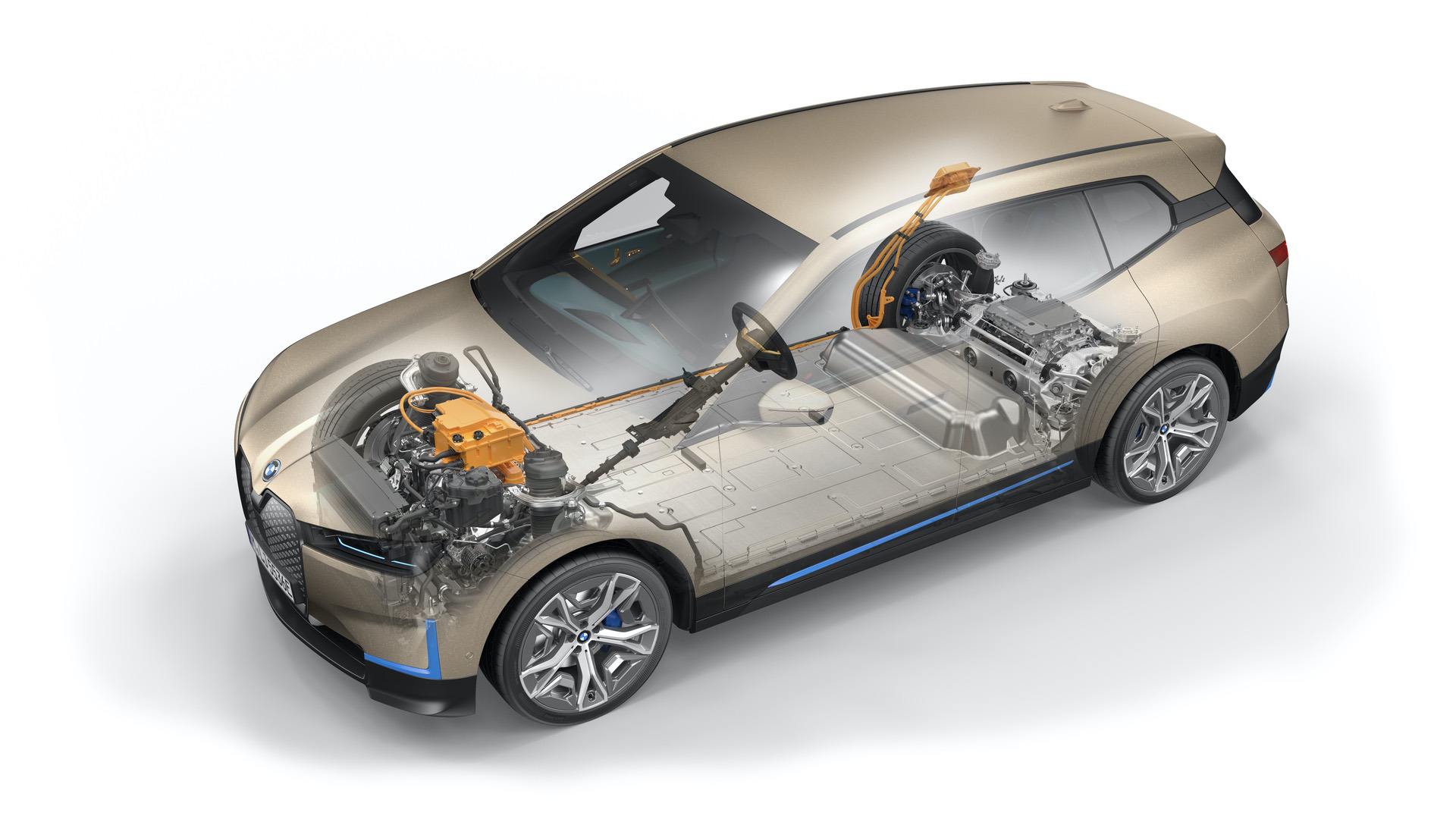 In an interview at the IAA Mobility show in Munich, BMW CEO Oliver Zipse said that it has nearly doubled its battery contracts from $14 billion to $24 billion. The BMW boss says that the battery cells will be packaged by his engineers into the i4, iX, i5 and i7, among other electric vehicles and plug-in hybrids through 2024. 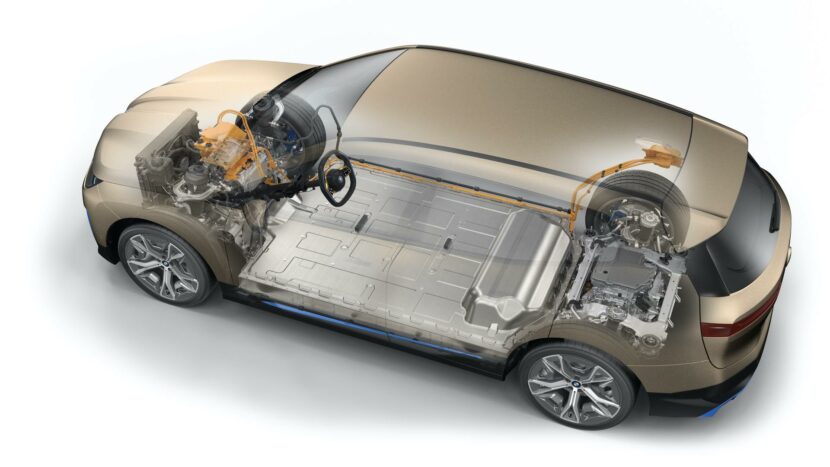 Zipse stated that these cells will be used by the i4, iX, and other electric vehicles that BMW plans to introduce through 2024. In 2025, BMW will introduce the Neue Klasse and along with the new platform, the company plans to start switching to a new generation of batteries.

Despite securing a large inventory of battery cells, BMW is still not expecting the EV revolution to happen overnight. The BMW executives have often said that in 2030 only 50 percent of new cars will be fully electric. BMW is currently using their own packaging for batteries with cells built to BMW spec by various manufacturers.