Home » Video: All you need to know about the upcoming BMW i4 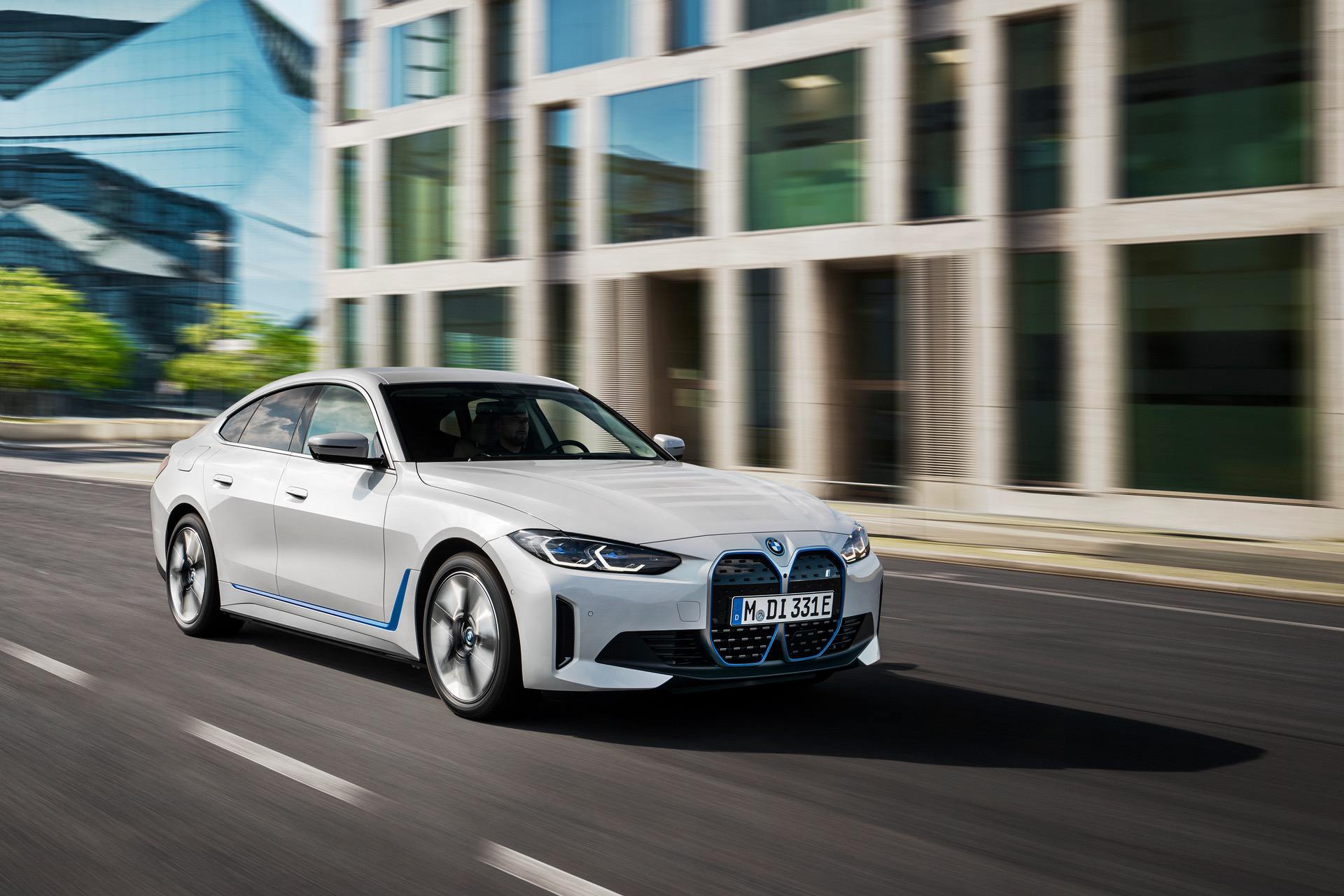 The BMW i4 will write a new page in the BMW history book. That’s because it is bound to become the first electric car in its portfolio that uses a more traditional body style, close to a sedan. The BMW i4 could be considered an electric 3 Series but, as it is defined by the Bavarian brand, it should be called a four-door coupe. Call it what you want, this is going to be a very interesting offering from Munich.

Unfortunately, even though we’ve seen it already in hundreds of pics and tens of videos, the BMW i4 is yet to arrive on showroom floors as of right now. Production is slated to kick off later this year, which means we’ll only get to see it on public roads next year. That’s a long way out and it could be problematic if you’re interested in buying one. However, if you think about it, this could also be considered a good opportunity to learn all there is to know about the car. 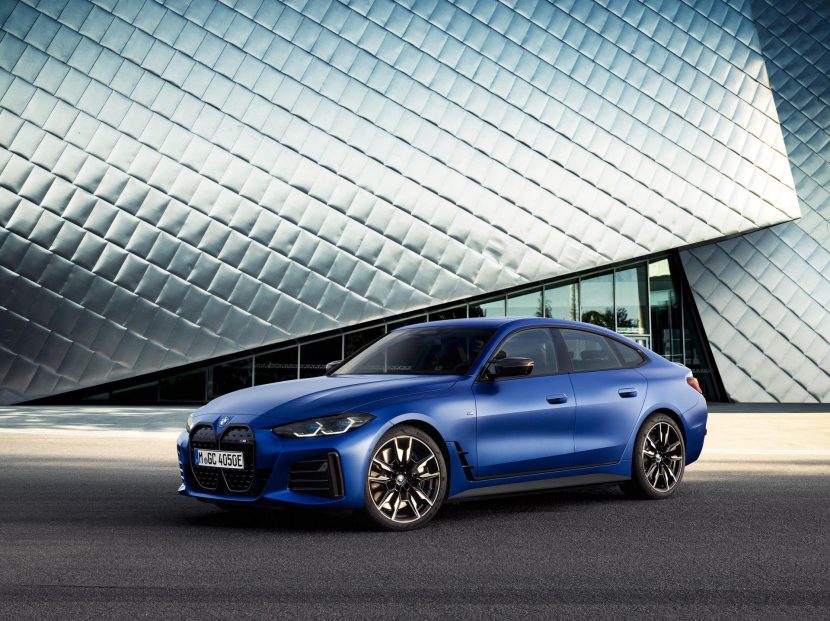 That’s what BMW set out to do, with the video posted below. It goes over a lot of the things you’d be interested in. From the aerodynamic design to the boot capacity and interior design. That’s where you’ll find the biggest difference in terms of styling, compared to the regular 4 Series. The new i4 comes with the recently announced iDrive 8 operating system and a new setup for the screens.

The car itself is made using renewable energy alone, so that it’s not just good for the local environment, where it is going to be used, but has a holistic, eco-friendly production process. Furthermore, no matter which model you go for, it’s not going to have any rare earth metals in its drivetrain, yet another way to conserving resources. And those characteristics might just make the difference in a segment that’s dedicated to eco-conscious customers.