Older BMW models could be affected by Blackberry software flaw 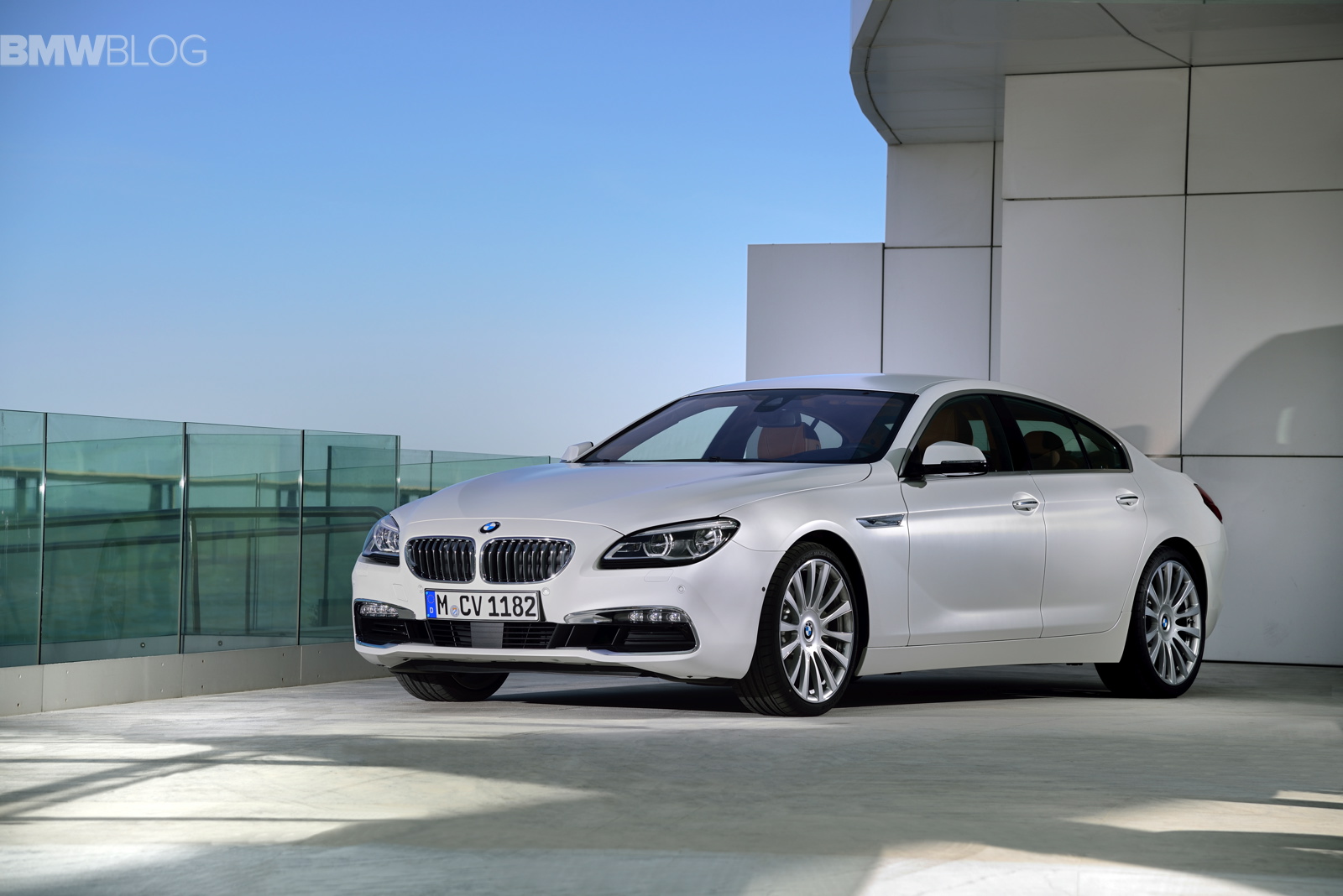 Remember Blackberry? The mobile phone manufacturer used to dominate sales charts before the era of the smartphone came around, with its qwerty-style keyboards and very capable devices. Well, while it may not be selling phones anymore, Blackberry isn’t all gone. They have restructured and are now involved in a number of other areas, including software. According to a recent report from Reuters, their QNX Real-Time Operating System might have a few security flaws.

The news report comes after a Canadian cybersecurity company disclosed some very interesting information related to the aforementioned OS. According to them, it has a flaw that could allow hackers to execute an arbitrary code or flood a server with traffic. This way, the whole system would crash and that could lead to bigger issues. That may not sound like a big deal until you learn about where this OS is actually being used. 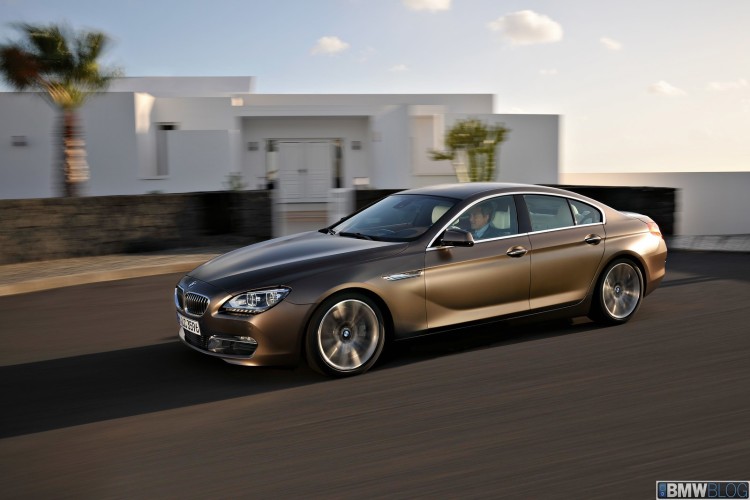 Right now, medical equipment in several fields are relying on the Blackberry product, prompting the FDA to issue a statement saying that there are no known cases of hackers actively exploiting this vulnerability so far. Furthermore, the U.S. Cybersecurity and Infrastructure Security Agency (CISA) also came out and said that this could have repercussions in key areas. But what does that have to do with BMW?

As it turns out, several car makers used the software for various functions embedded in their cars. The list includes BMW and Volkswagen among others. In the case of the former, many functions, including Advanced Driver Assistance Systems are apparently using this software, if we’re talking about models made up until 2012. If your car is newer, you need not worry. Even if you own an older BMW, someone would have to target you specifically, in order for something to actually go wrong. According to Blackberry, there have been no reports so far of any customers affected by the cybersecurity flaw in their software.