Financing a Rolls-Royce Can Offer Lower APR Than Toyota 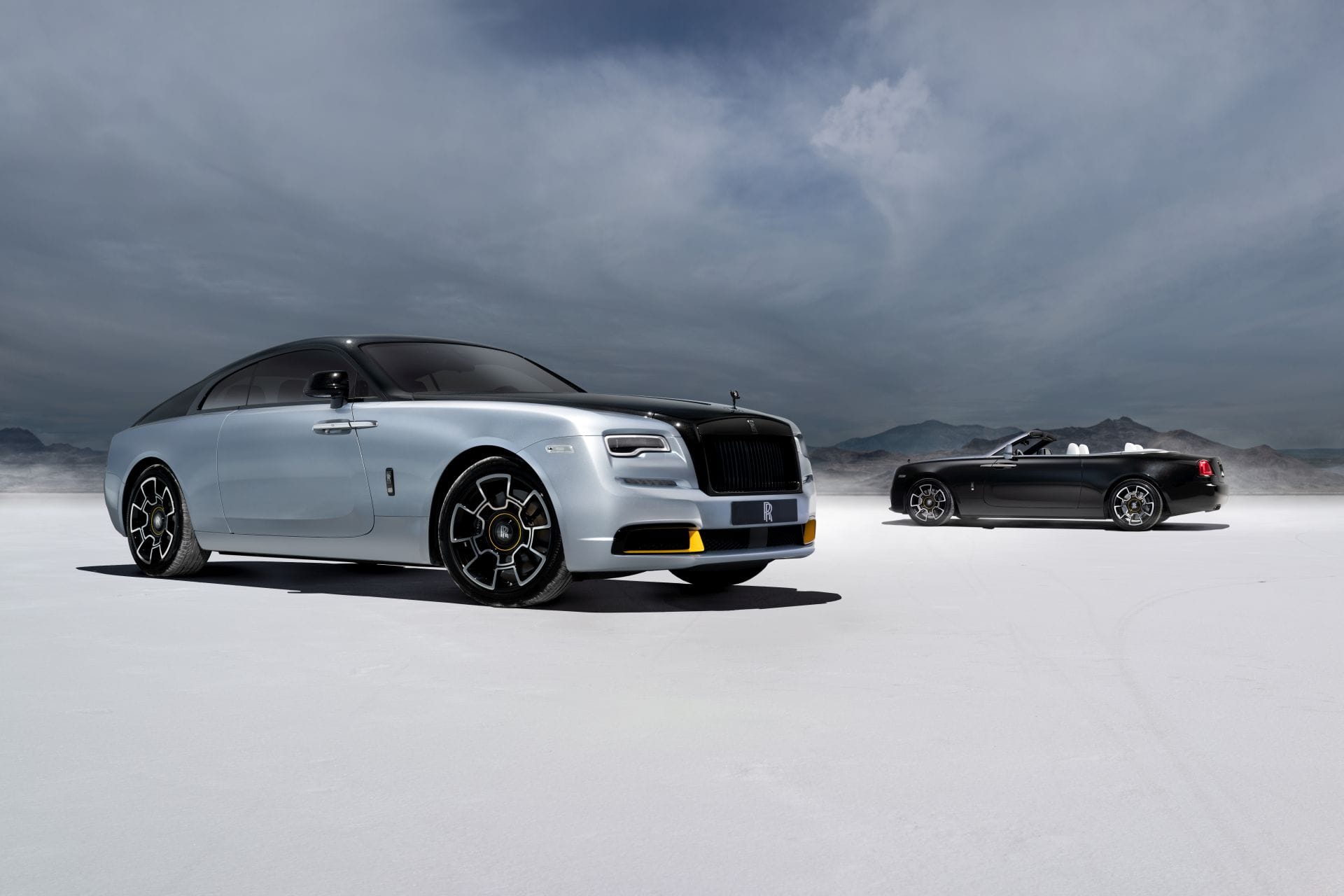 It may sound ridiculous, and in many instances it is, but financing a Rolls-Royce is not such a far-fetched idea. Sure, most customers that prefer the double-R emblem can afford such beautiful cars, but some might choose to finance them instead of paying the full price up front. So, in this fringe case, would you end up paying huge interest rates for it? As it turns out, that wouldn’t be the case. Hell, according to CarsDirect, you can get an even better deal than on a Toyota.

According to some research done by CarsDirect, financing for a Rolls-Royce Phantom, for example, is available from 1.9 percent for up to 72 months. That’s a very good deal overall for the entire automotive sector, let alone some of the most expensive cars in the world. Furthermore, if you do sign up for such a payment system you could get up to $15,000 in discounts as part of APR Credit. As a stark contrast, if you were to do the same for a Toyota Corolla, you would have a 2.9 percent APR for a 72-month financing term, and would not get a huge discount. 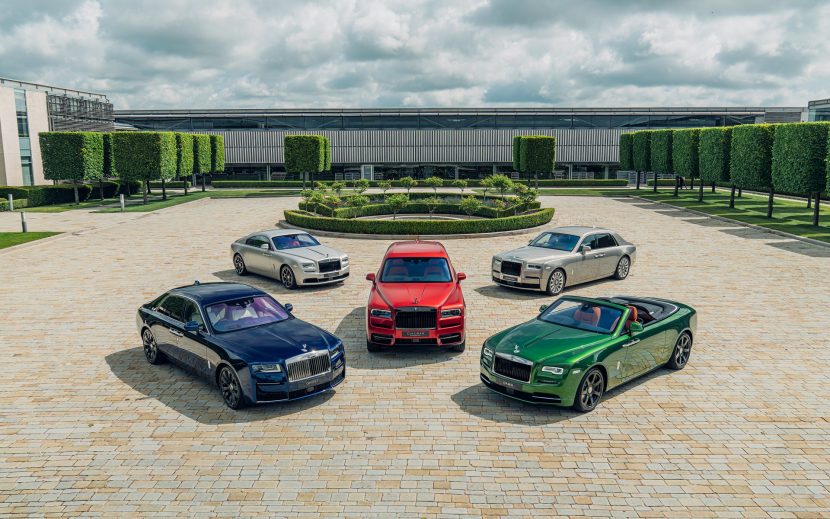 Sure, if you think about the sums you’d end up paying, the Rolls-Royce would still cost more. 1.9 percent of $500,000 is definitely a lot more than 2.9 percent of $40,000. Of course nobody would ever compare the two, but it’s still interesting to see how cheap financing can be on a Rolls-Royce. One of the key elements playing against the Corolla comes from the current supply shortage and the popularity of the car. The more popular it is, the higher the price for financing will be.

There are other aspects at play here. Cheaper cars will always bear a higher risk so, naturally, the rates would have to be higher to cover any possible default on the payments. People asking for a loan of $500,000 would have a lower risk overall, hence a lower rate.