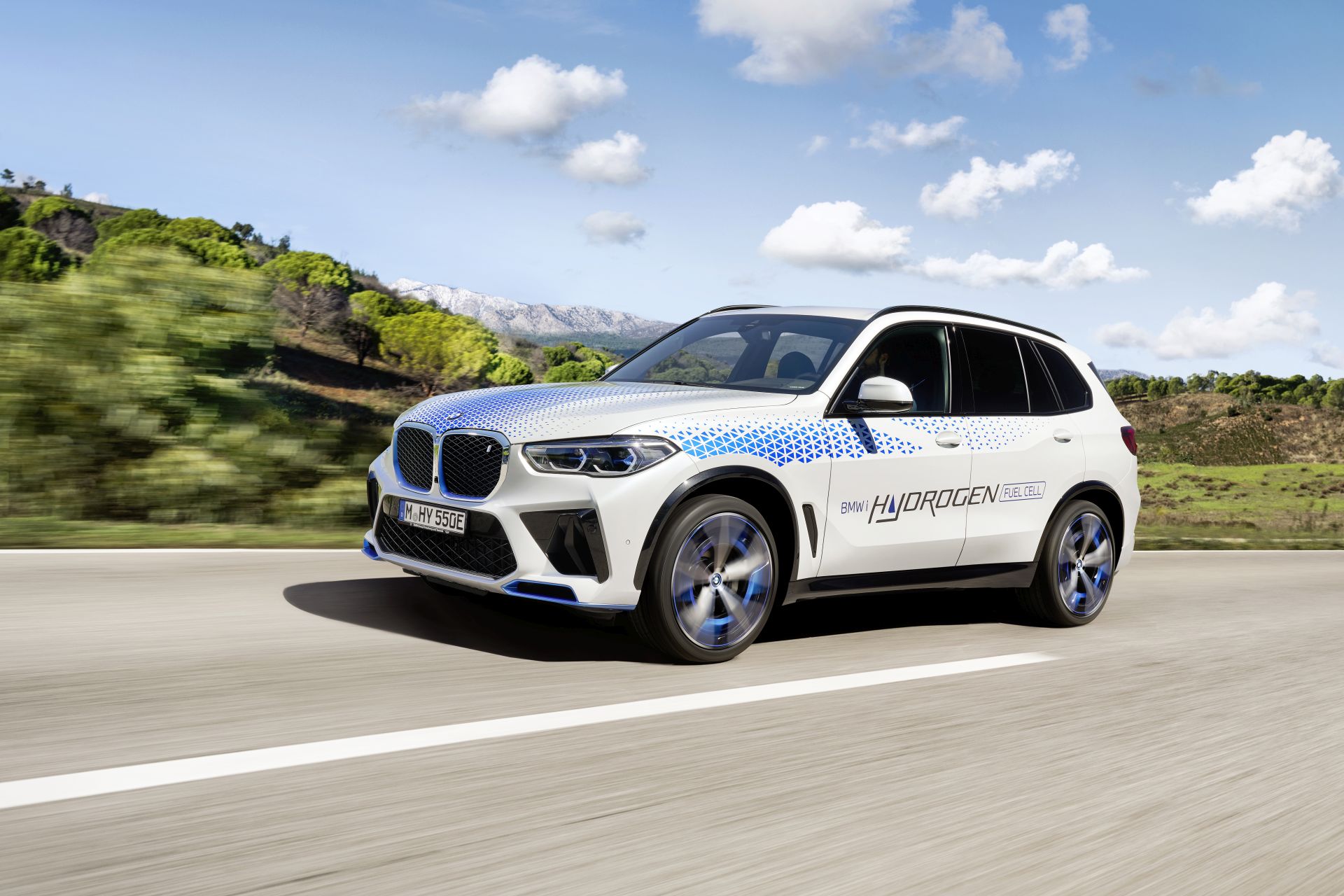 Like or not, the electric cars we have today might not be viable products in the long run. At least not while we’re using huge, heavy batteries that rely on lots of lithium and other rare earth matorrals to work and have a big issue when it comes to recycling. Therefore, in the long run, we’ll have to find different solutions. Either we find a new type of battery we can use or we could go for hydrogen-powered fuel-cell vehicles. Some car makers are still working on the latter and they might have viable alternatives in the near future.

BMW and Toyota have joined forces a long time ago to develop new fuel-cell powertrains. While the Japanese company already has a car on sale, running on hydrogen – the Mirai – BMW is still developing such a car. The first effort from BMW at a fuel-cell car will be the BMW iX5 Hydrogen, a small-batch production version of the X5 meant to be given to a few hundred special customers, to see how it performs in real-life scenarios. 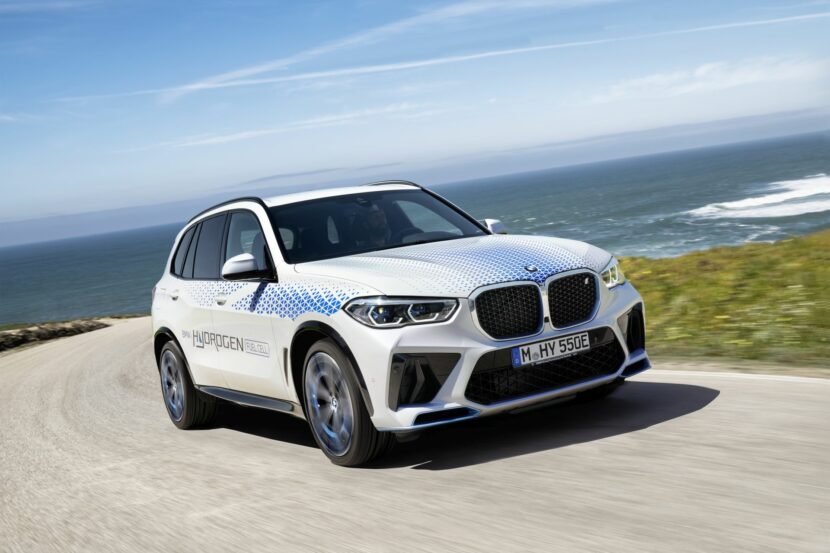 This car has been talked about for years now and it will enter production next year. Until then, curious people will be able to drive it at the upcoming IAA auto show in Munich, this September. BMW just announced that the iX5 Hydrogen will be one of several vehicles visitors can experience as they are driven along the Blue Lane connecting the main exhibition grounds with other exhibition venues in the city center. 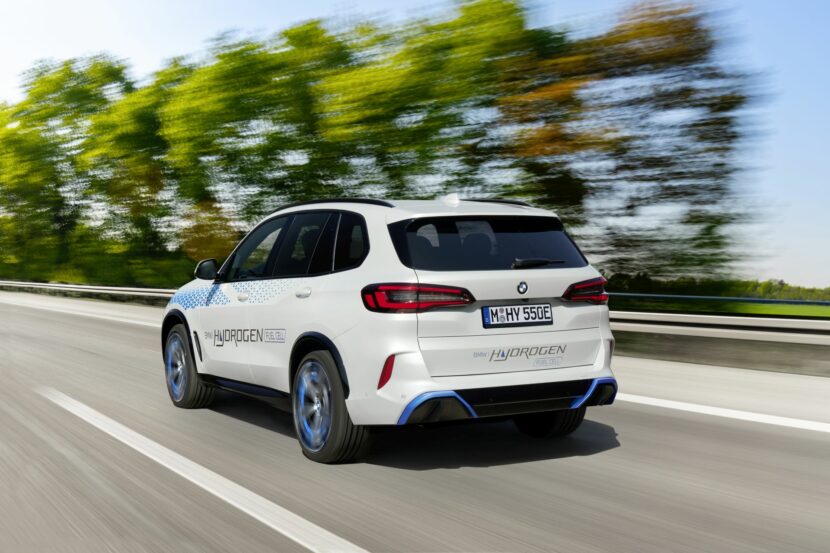 “With its high-performance fuel cell and optimized power battery, the BMW iX5 Hydrogen’s drive system is unique in the world,” said Juergen Guldner, head of BMW Group Hydrogen Fuel Cell Technology and Vehicle Projects. “With this, we are forging new paths for sustainable driving pleasure.” As for the specs of the car, some details have been offered as well.

BMW says that the power output of the electrical system on-board the iX5 Hydrogen can go as high as 374 horsepower. The drive power comes from an electric motor developed from the fifth-generation BMW eDrive technology also used in the iX. In coasting overrun and braking phases, it serves as a generator, feeding energy into a power battery.

The hydrogen needed to supply the fuel cell is stored in two 700-bar tanks made of carbon-fiber reinforced plastic (CFRP), which together hold almost six kilograms of hydrogen. “Filling up the hydrogen tanks only takes three to four minutes – so there are no limits on using the BMW iX5 Hydrogen for long distances, with just a few, short stops in-between,” explains Guldner.