How Hot Do BMW M440i Convertible Seats Get in the Sun? 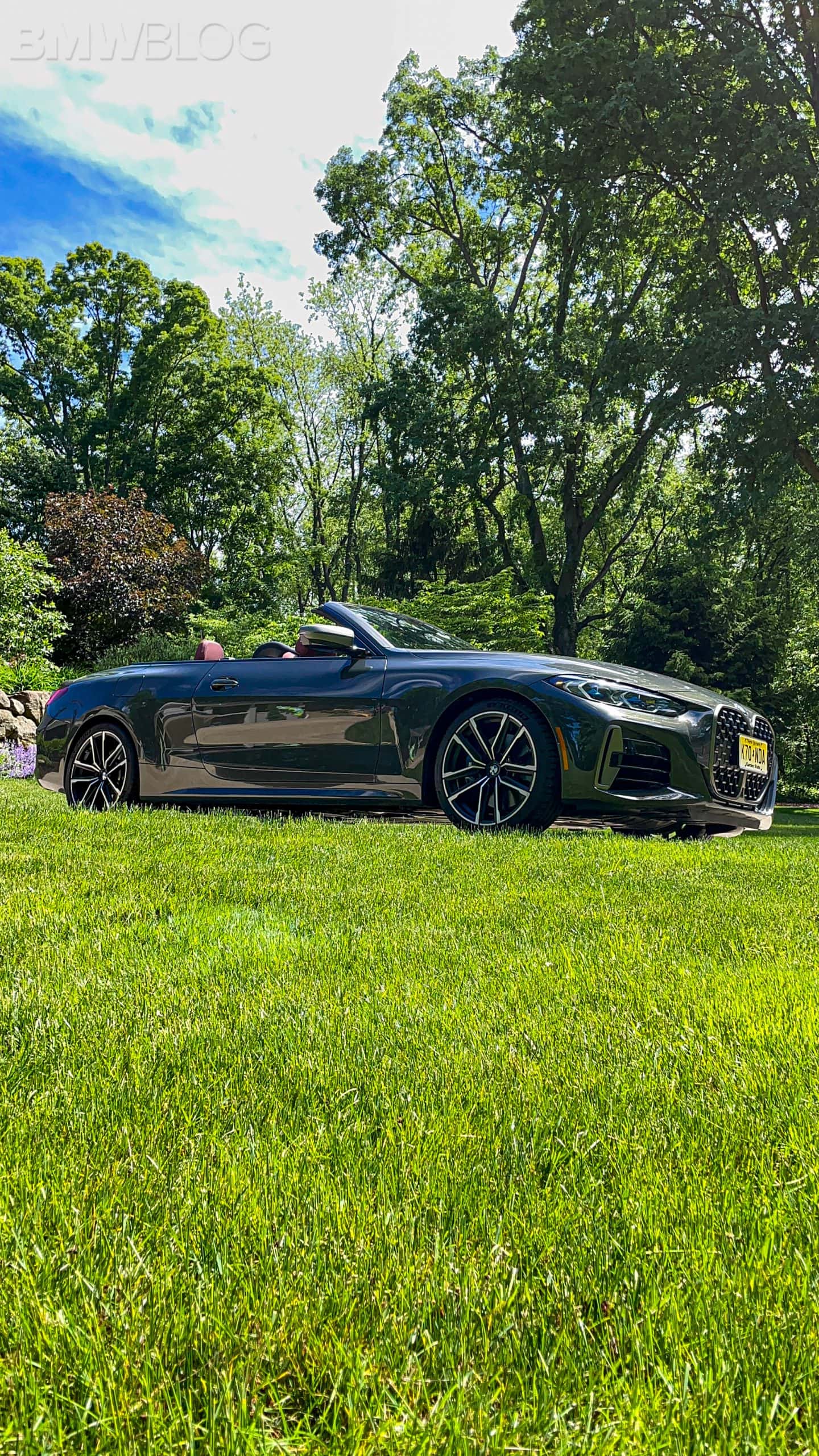 As car enthusiasts, we all know the pain of sitting on black leather seats after they’ve been cooking in the sun all day. After owning two cars with black leather seats, I’d be very happy if I never owned a third. Though, have you ever wondered just how hot those seats get? Car and Driver recently decided to test it out, to see exactly how hot different seats, from different convertibles, heated up when left out in the sun.

In this test, C&D took three convertibles; the BMW M440i Convertible, the Mercedes-Benz E-Class Convertible, and an old NA-generation Mazda Miata; and left them in the sun with their tops down. They then took temperature readings of the seats early in the morning, then periodically checking the seat temps every half hour, for an hour and a half. The test was done to not only see how hot seats actually get when left in the sun but which was best.

Both the BMW M440i and E-Class have special sun-protections on their leather seats. The Mercedes’ is a special coating that goes on top of the leather, while the BMW’s is actually built into the dye of the leather. The idea is that these protective coatings are supposed to keep the seats from getting too hot. But do they actually work? 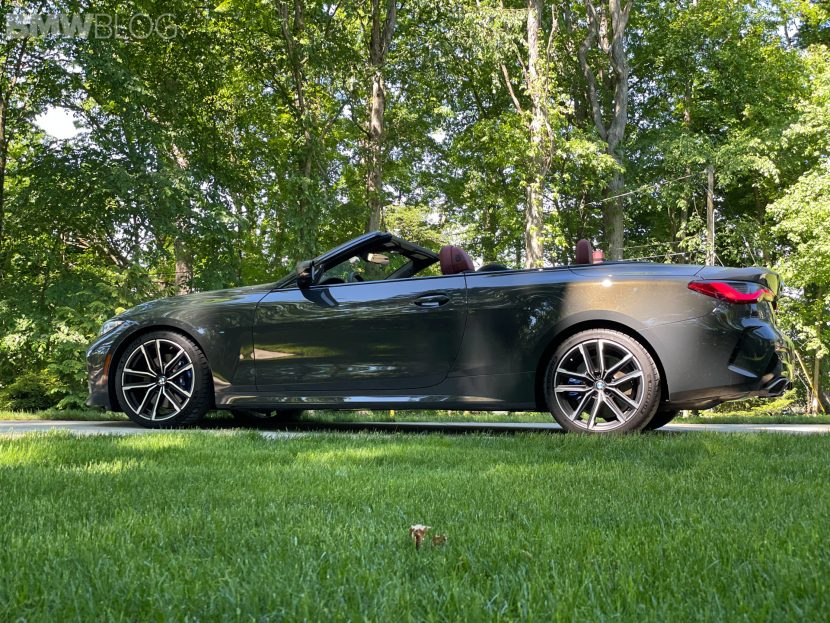 Initial temperatures for the BMW were a bit lower than the Mercedes but both cars were far lower than the Miata, which even had cloth seats. So apparently the coatings work relatively well. As time passed, and the test progressed, temps naturally went up but, in the BMW and Mercedes, they went up far slower than in the Miata. Interestingly, the Mercedes had higher temps than the BMW after thirty minutes and an hour but their final 1.5 hour temperatures were both the same. Maybe the coatings prevent the seats from going over a certain temperature but one heats up more quickly than the other.

So if you’re looking to buy a convertible, or are already a convertible owner, this little test will help you understand how and when you can leave your car parked with its top down.