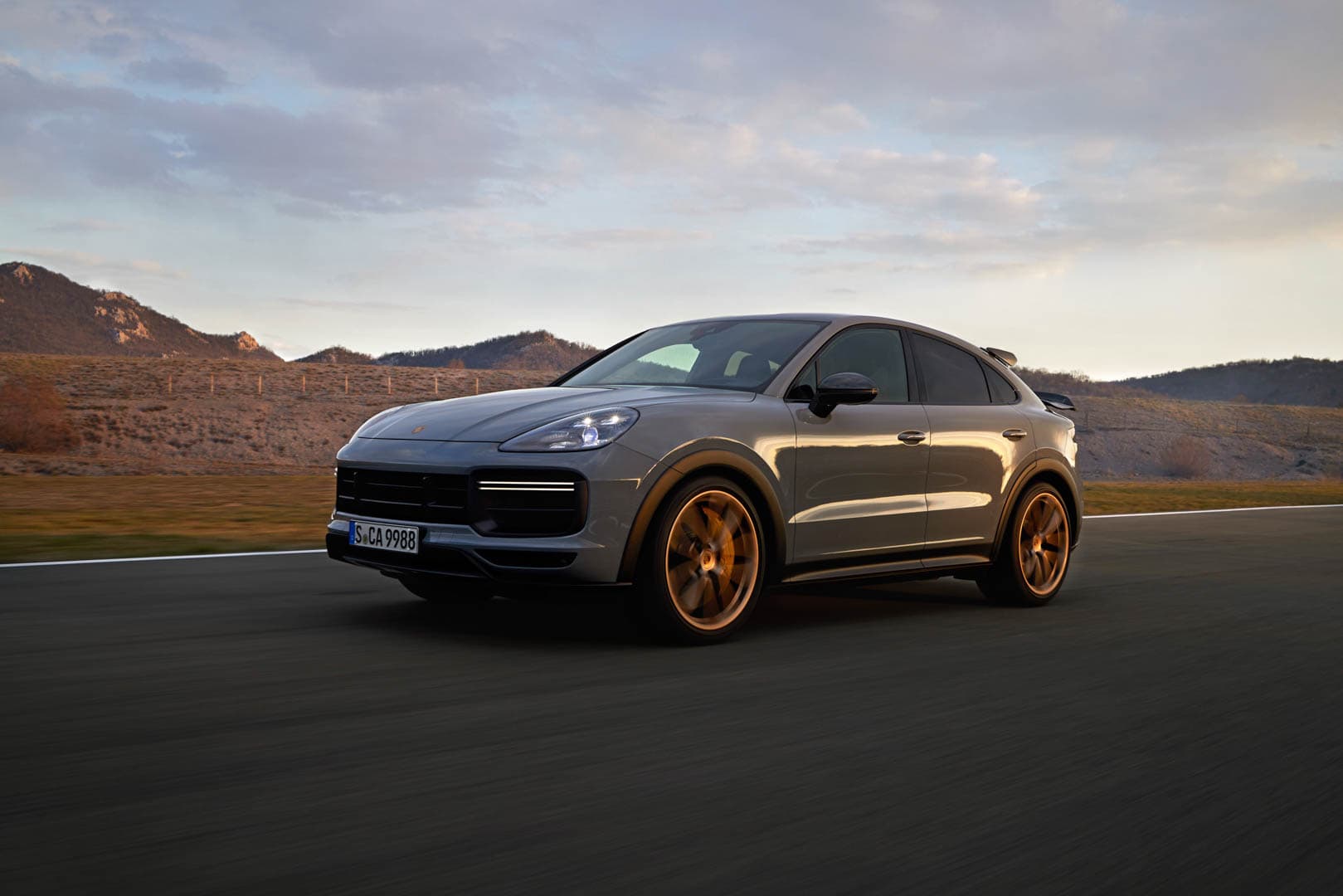 When it comes to performance SUVs, the Porsche Cayenne has always been the king of the hill. Sure, cars like the BMW X5 M and Lamborghini Urus stole some spotlight for a little while, as did the Audi RS Q8 when it broke the Nürburgring lap record for SUVs. Regardless, if someone needed an SUV but wanted one that still handled like a sports car, they bought a Porsche Cayenne. Well, the folks in Stuttgart just set the bar even higher, with the new Porsche Cayenne Coupe Turbo GT, which just set the fastest lap for an SUV ever at the Nürburgring.

The new Porsche Cayenne Coupe Turbo GT is the highest-performing SUV in Porsche’s stable. It uses a tuned version of the brand’s 4.0 liter twin-turbocharged V8, that makes 631 horsepower and 626 lb-ft of torque. To give it the extra 90 horsepower and 59 lb-ft of torque over the Turbo S by giving it an upgraded crankshaft, pistons, connecting rods, a new intake, upgraded cooling system, more fuel injector flow, and even larger turbo compressor wheels. It also upgraded the eight-speed automatic and all-wheel drive system. 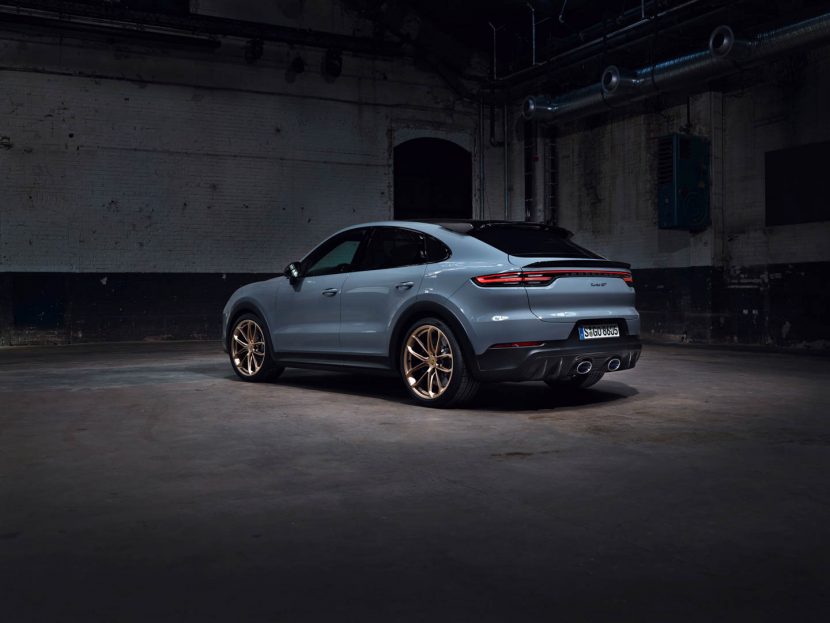 According to Porsche, the Cayenne Coupe Turbo GT can get from 0-60 mph in 3.1 seconds, which is remarkably fast for an SUV. What’s even more impressive is the 7:38.9 lap time around the Nürburgring Nordschleife. To help its big, heavy chassis around the ‘Ring are upgraded active anti-roll bars, rear wheel steering, and revised adaptive dampers. There’s no doubt that Porsche pulled out all the stops with this new SUV.

Why is this important for BMW fans? Because Porsche just threw down the gauntlet. BMW M is good at making performance SUVs but I don’t have a lot of faith in either the X5 M or X6 M taking this new Porsche on, even in Competition-spec. If BMW wants to compete in this space now, it’s going to have to develop some sort of X5 M CS, or something similar, because this new Porsche means business.