VIDEO: BMW M140i with 750 Horsepower Shows Off at Drag Strip 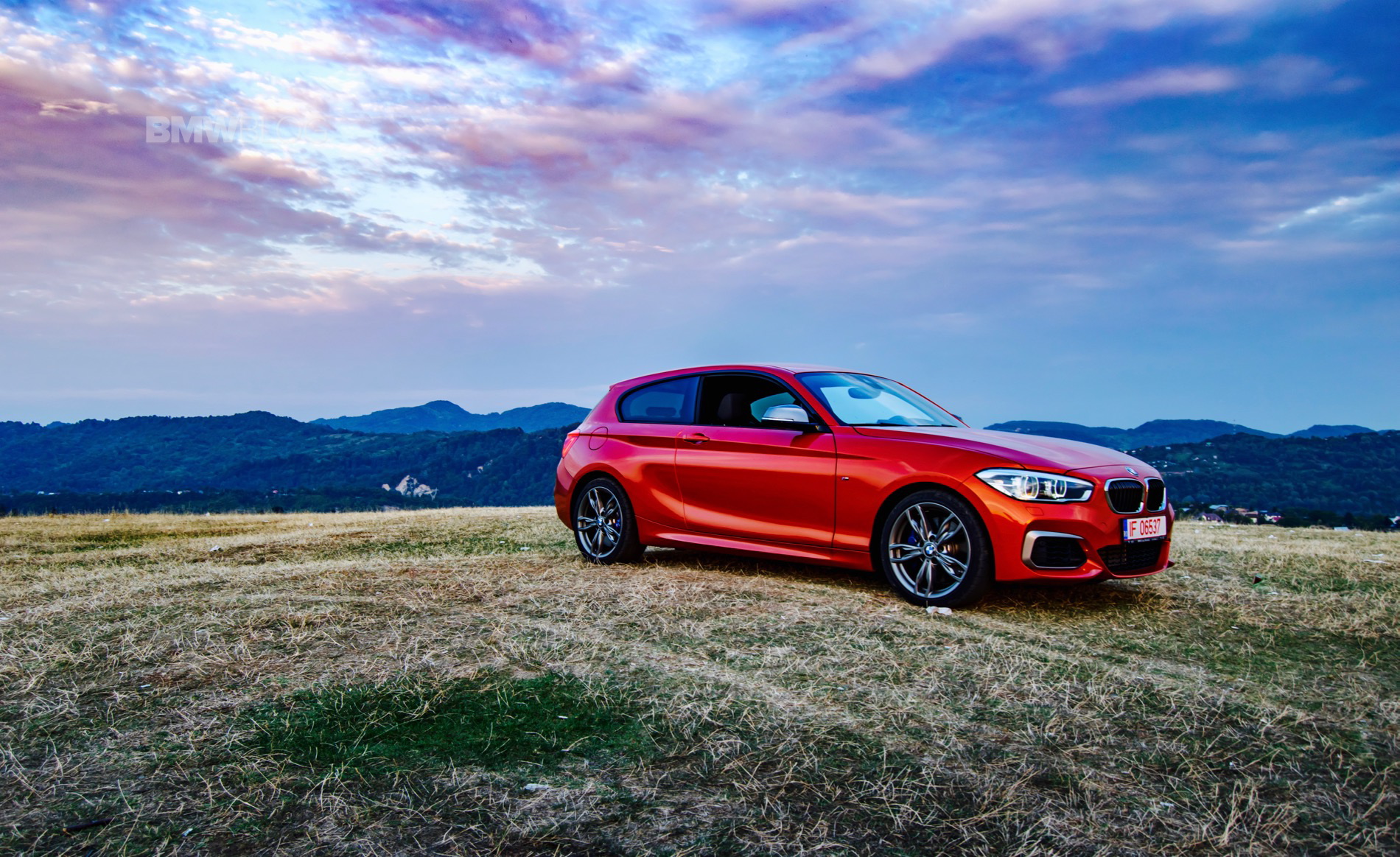 Most BMW enthusiasts love the previous-gen 1 Series hatchback for its rear-wheel drive dynamics and optional straight-six engines. It really was a unique little car when it was on sale and remains a unique car for the second-hand market. The enthusiast darling of the 1 Series range was and still is the BMW M140i, thanks to its immense 3.0 liter turbocharged I6 engine. Now that it’s getting a older, it’s also a great car for tuners to make just silly amounts of power with, as evidenced by this new video.

In this video, we get to see a tuned BMW M140i, seemingly tuned by Pure Turbos, which is said to make 750 horsepower. For reference, the standard car made 335 horsepower, so 750 horsepower is what scientists would call… a lot. 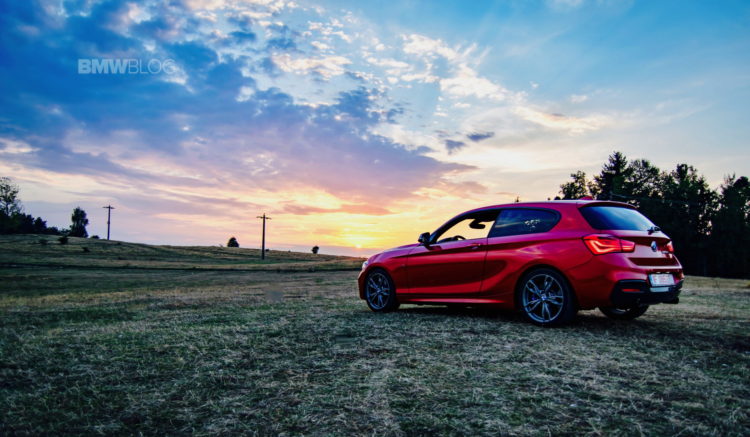 To be honest, it’s probably too much. I can’t tell if the car in this video is rear-wheel drive or all-wheel drive but either way it doesn’t seem to be able to put its power down well enough for hard launches. Ever launch seems relatively docile, likely to keep it from ripping its tires to bits. Plus, all that power in a short-wheelbase hatchback sort of defeats the purpose of the car, which is designed to be nimble and agile.

However, what this car does show is just how much power its engine can make. So if you’re a BMW M140i owner, you can easily make 400-500 horsepower and have an absolute blast with your mega-hatch. You could even challenge the new BMW M3 Competition, as the M140i is quite a bit lighter and you can easily make as much power. All the while, you’d have a practical five-door hatchback, seating for four adults, and all of the daily usability you might need. There’s a reason the M140i is so popular with enthusiasts — it’s an incredible all-around package — and knowing it can be tuned to this level of power just makes it even more compelling.