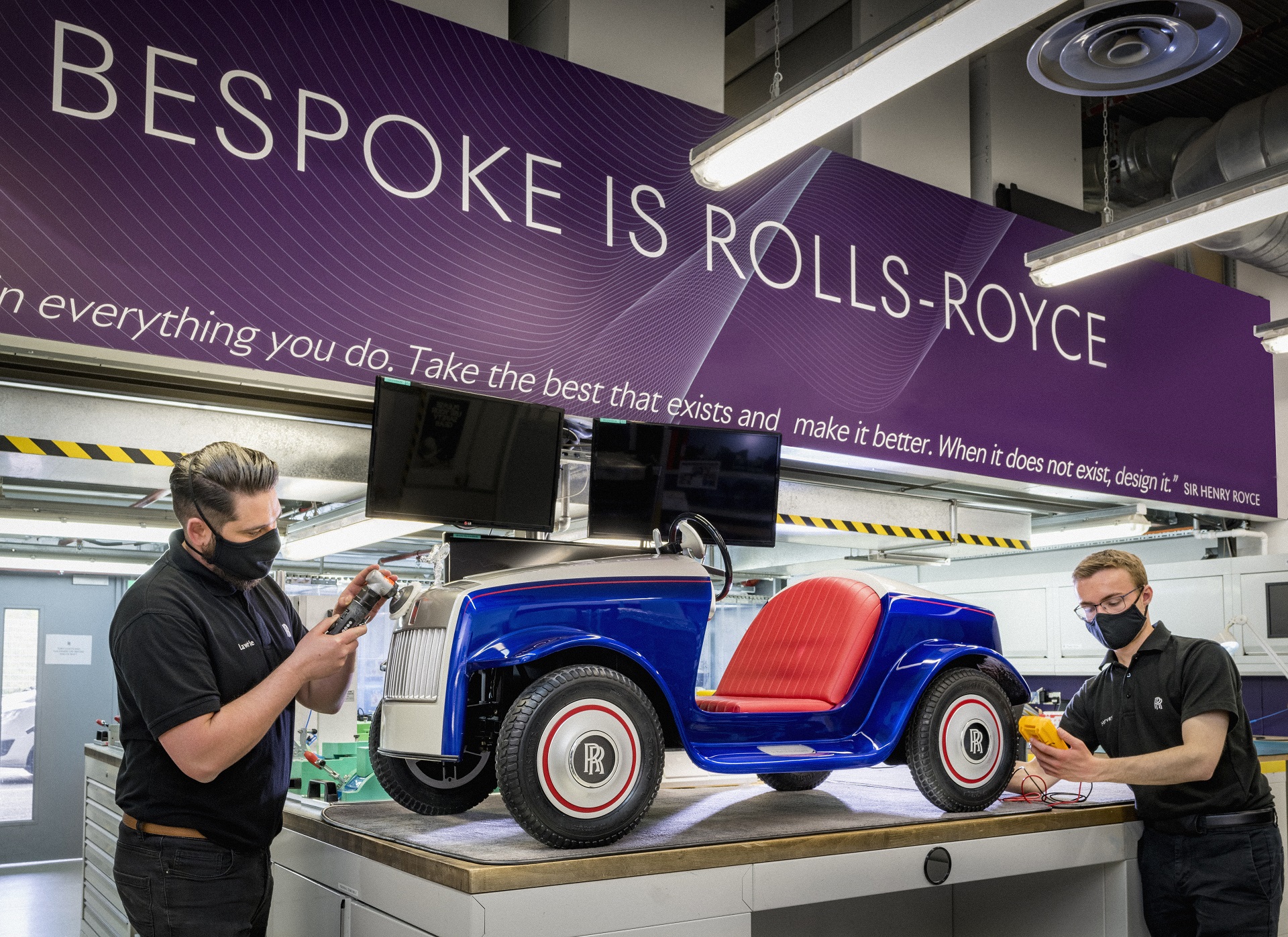 Back in 2017, Rolls-Royce announced the unveiling of a very special car, one of the best projects the people in Goodwood ever made. This was the Rolls-Royce SRH, a special, electric car, developed for St. Richard’s Hospital in Chichester (hence the name). It was a project the company took on, after the hospital asked for help replacing the original transport car, an old plastic Jeep. The small four-wheeled child carrier was created then, up to par with Rolls-Royce’s own standards and with a bespoke finish.

To be more precise, the car is used to allow kids to drive themselves to the operating room when the time comes, rather than walking or being wheeled on a trolley. This simple yet ingenious idea transforms what would otherwise be an anxious, intimidating moment into a truly memorable and enjoyable experience for the children, their parents and staff alike. Since the car entered service in 2017, it has conveyed no fewer than 2,000 brave youngsters in true Rolls-Royce comfort and style. 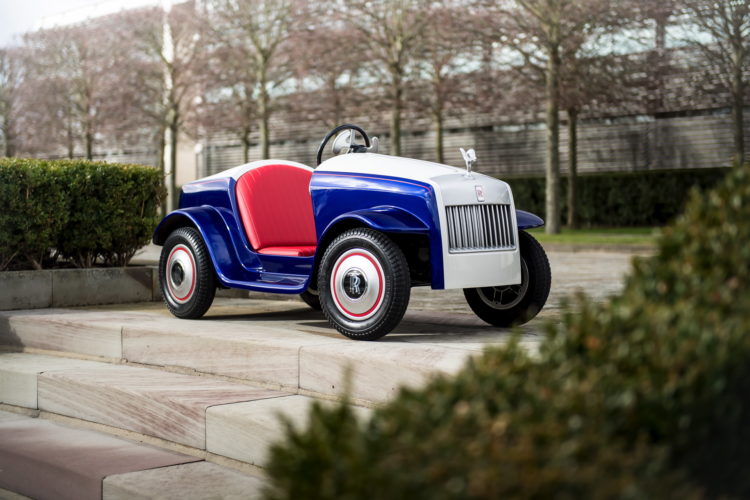 “Building the Rolls-Royce SRH for St Richard’s Hospital was tremendously satisfying for all concerned. That it has been used so extensively and made such a positive contribution to so many children’s experiences, makes it all the more rewarding. It was wonderful to see it back at the Home of Rolls-Royce and to have the opportunity to return it to its original, magnificent state.” said Andrew Ball, Head of Corporate Relations, Rolls-Royce Motor Cars.

In the four years it has been in service, the Rolls-Royce SRH added up 100,000 meters on its odometer and it was starting to show, as the bespoke bodywork and paint started losing some of its shine. A decision was made then to bring the car in for a service, carried out by Rolls-Royce’s best specialists. Following its service and repairs, the car has now returned to the Hospital to resume its humble but transformational duties.