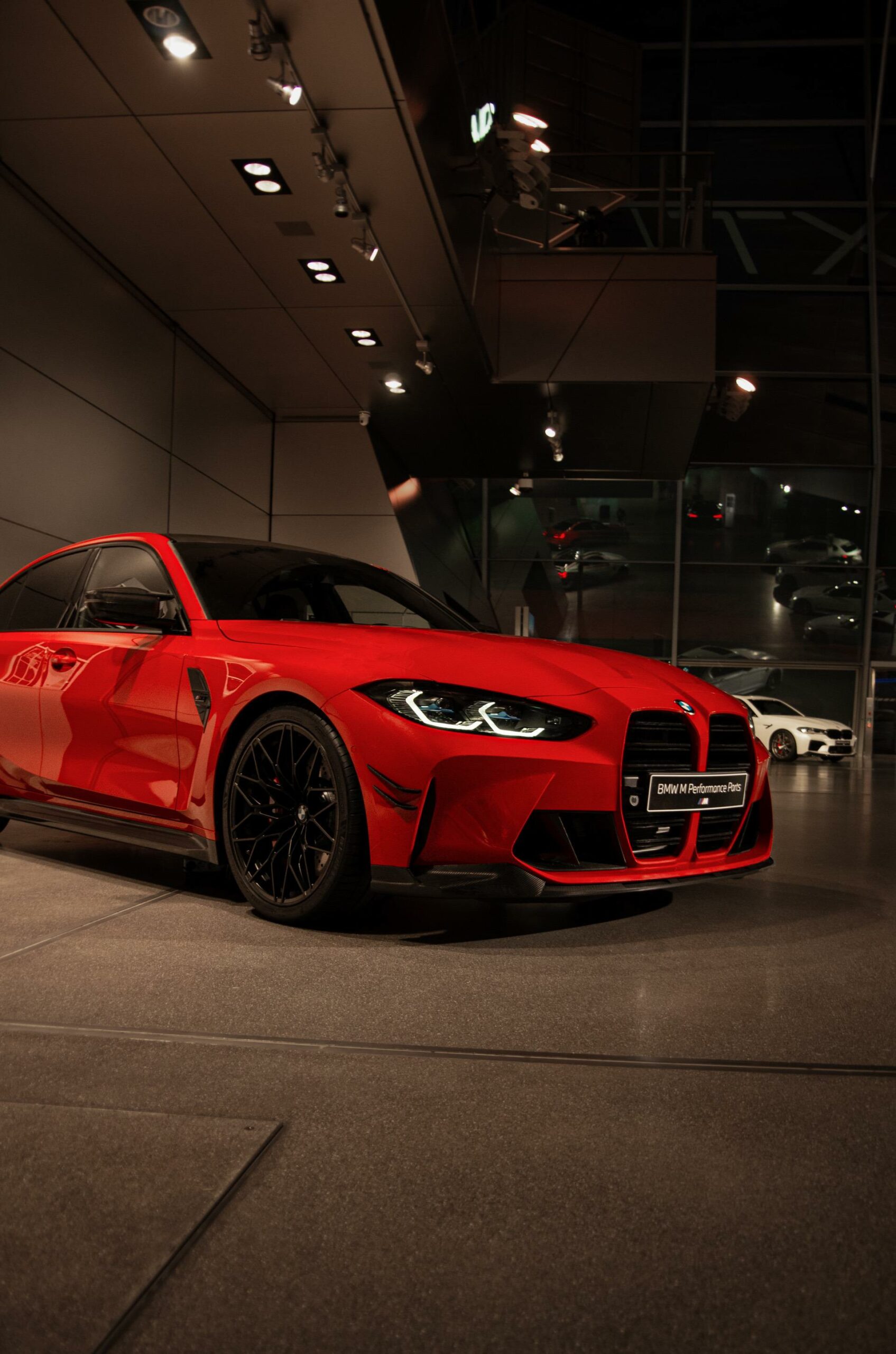 Now that the BMW M3 and M4 have been officially revealed, it’s time for them to start making their way to their markets, dealers and eventually customers. One of the stops along the way for any new car is the dealer reveal, in which dealerships will throw a bit of a party for their customers and show off the new car in the showroom. It gets customers excited about the car, educates them on it before it officially goes on sale and makes them feel a bit special. Prior to such an even for BMW of Manhattan, a BMW M3 Competition was given a bit of a spa day with AMMO NYC.

In this new video from AMMO, one of the very best detailers in New York, if not the very best, we get to see the first BMW M3 Competition in the U.S. get cleaned and prepped for its dealership unveiling.

First up, AMMO just gave it a good wash with some foam soap and let it sit, soaking in the foam, for a few minutes. I don’t know about anyone else but I find watching cars get sprayed with foam immensely satisfying. I hope there’s not some deeper, creepy psychological meaning behind that…

Then, after its wash, it was polished to get rid of any minor imperfections in the paint. It’s always fascinating to see just how imperfect an absolutely brand new car can look. This specific M3 probably has five miles on it and it already has some “love marks”, as AMMO calls it.

After it’s polished and finished, it looks absolutely perfect. The Toronto Red paint looks stellar and is one of BMW M’s best colors in a long time. With a proper cleaning and polishing, it looks fantastic, especially with all of the contrasting black highlights, such as the wheels and emblems. Check it out.