Home » Sean Connery’s BMW 635CSi is Going Up for Auction 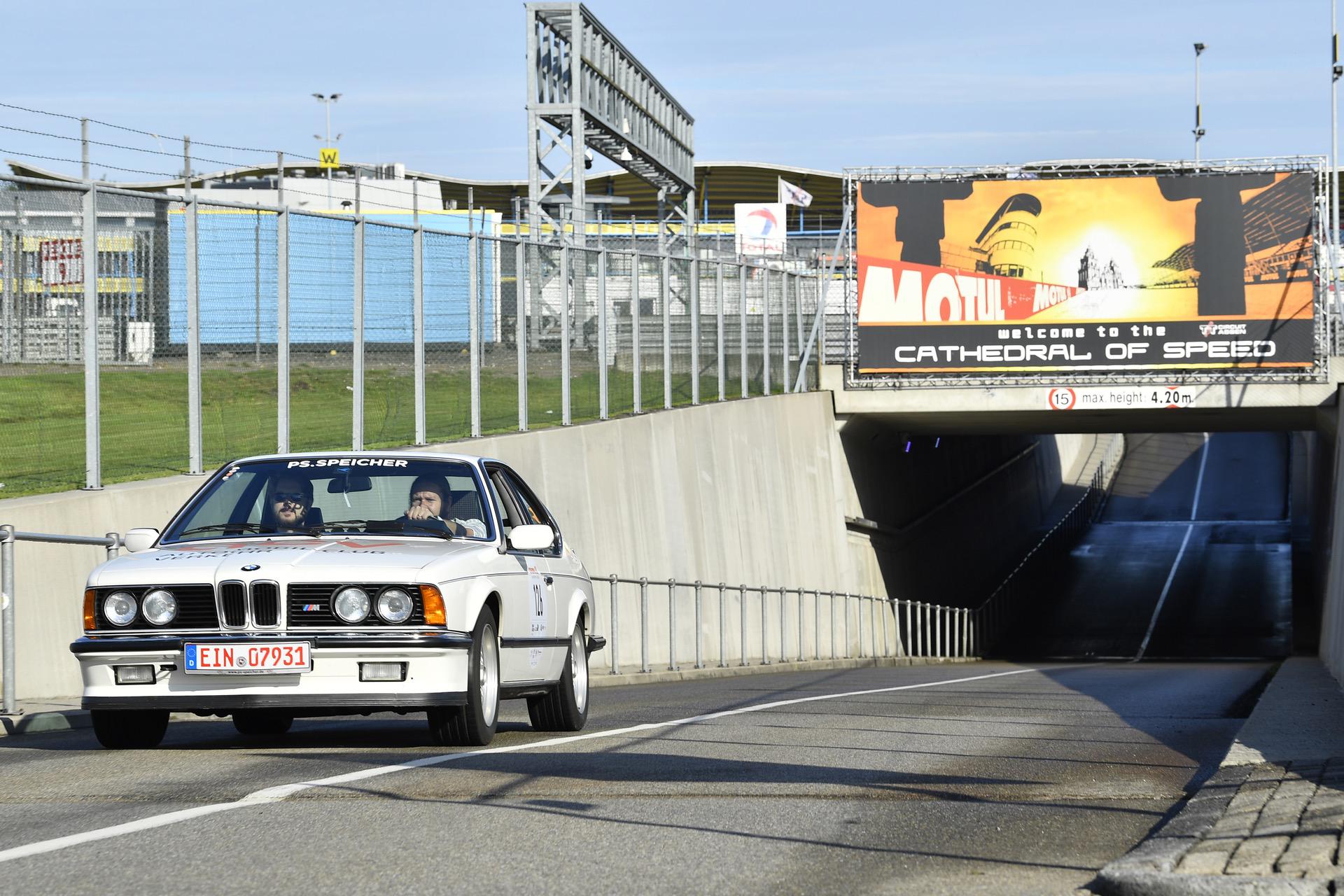 BMW has a surprisingly good history with the James Bond franchise, having had several cars in Bond films. However, all of those Bond films featured Pierce Brosnan as the titular character, the sixth actor to step into the iconic role. The first, and arguably the most famous, Sir Sean Connery also has a connection to BMW, though, as he previously owned a BMW 635CSi back when it was new and his very car is going up for auction.

This specific car is a 1986 BMW 636CSi and is finished in Alpine White with a dark blue leather interior, which is a genuinely lovely combination. It only has 61,841 km (38,426 miles) on the odometer, so it’s still incredibly fresh and looks to be in fantastic condition. Connery is said to be the first owner of the car and he kept it in the coastal city of Marbella, Spain until 1998. Whoever bought the car from Connery kept it in the UK and then Luxembourg after that. 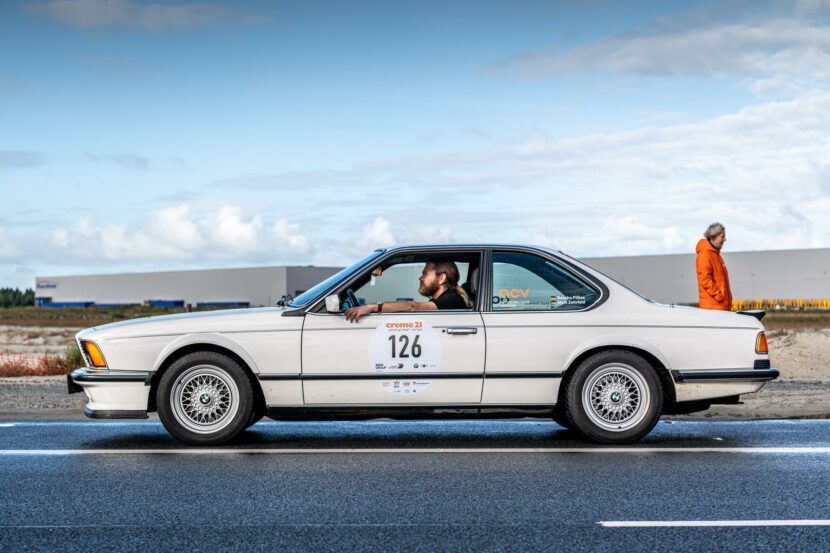 Under the hood is a 3.5 liter inline-six, related to the one that powered the original BMW M5 and makes 220 horsepower. When paired with a five-speed manual, it was capable of 0-60 mph in the mid seven-second range. But speed was never the BMW 635CSi’s main goal. Instead, it was designed to be a great looking (nailed it) grand touring car that was as enjoyable to drive as it was to look at.

At the moment, Sir Sean Connery’s 6 Series is back in the UK and its auction ends in just under three days (at the time of writing this). The bid is currently up to £17,250 but is expected to sell between To £30,000 and £60,000, which is a rather broad window. To be fair, though, that seems like a decent price for a future classic BMW that used to be owned by the first ever James Bond and one of the most famous actor’s of all time.