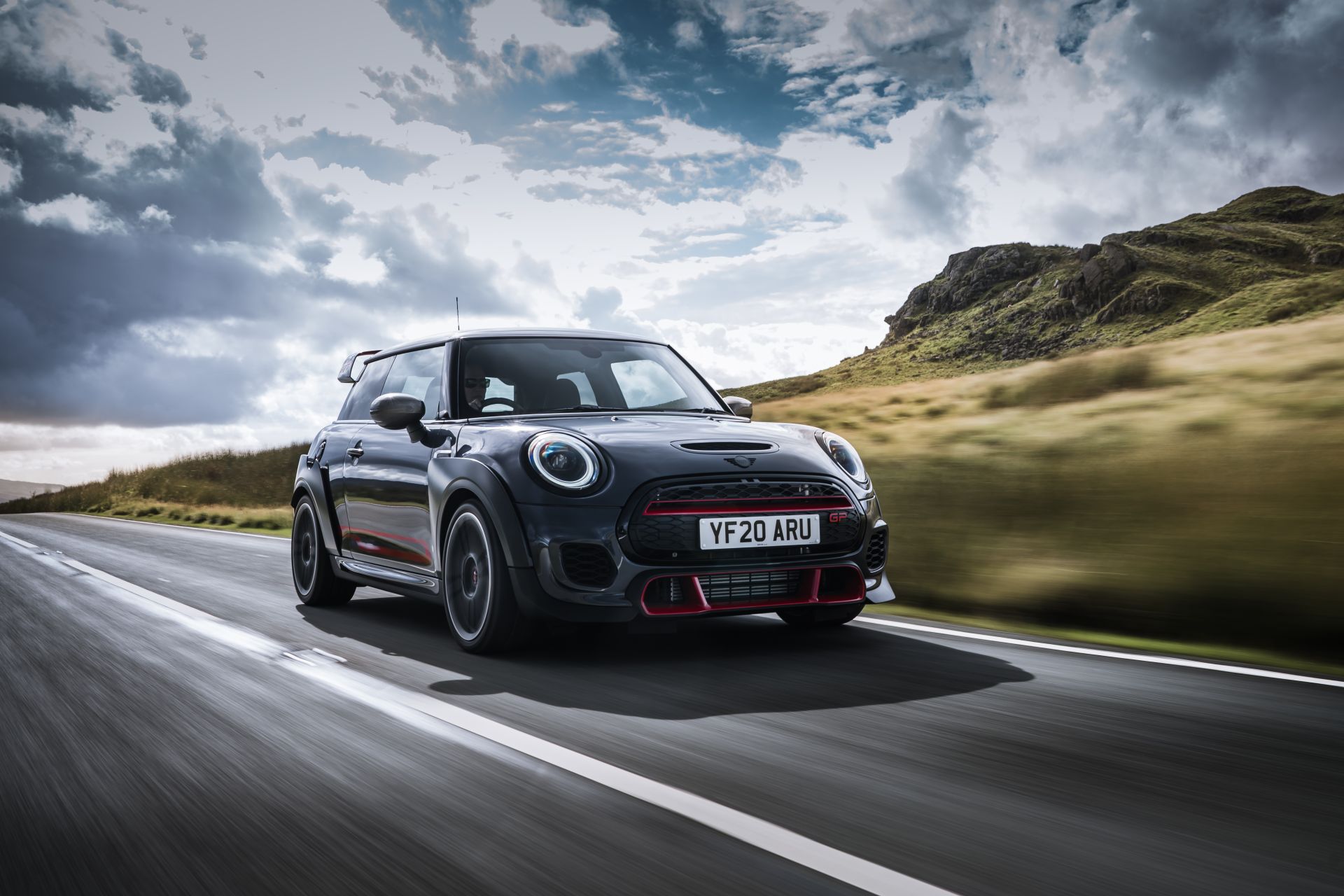 The MINI JCW GP is an interesting car in that it has immense potential, is incredibly easy to like and yet also wildly frustrating. The JCW GP is the fastest, most powerful MINI ever made, it has some of the wildest looking exterior aero bits on any current production car and has the coolest interior of any current MINI. So you want to love the little GP, except that its driving dynamics border on unnerving. In this new video from Lovecars, you can see the JCW GP on some very wet twisty toads, which only exacerbate its sketchy handling.

When driving the MINI JCW GP, there’s no denying some of its charms. Its engine is immense for such a small car. It’s a 2.0 turbocharged four-cylinder engine that makes 301 horsepower and 332 lb-ft of torque. Essentially, it’s the same engine that powers the BMW M135i and M235i. In those cars, it feels powerful but in the lightweight, stripped-out MINI, it’s a monster. Its interior is also really cool, with its great sport seats and funky rear red brace. 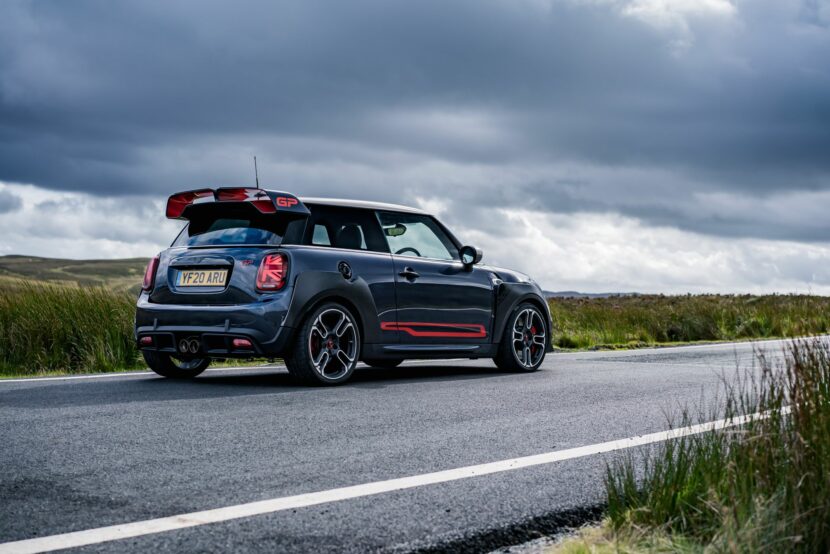 However, when actually on the move, the MINI JCW GP can be downright frightening at times. It boasts the most torque steer we’ve ever felt in a car and, when driving in very slippery conditions such as in this video, that can be scary. You never know which way the steering is going to pull you on the way out of corners, especially in the wet. That’s just not acceptable in a car that’s supposed to be a track car.

So there’s a lot to like about the MINI JCW GP. It’s fast, it looks great and has some of the more impressive capabilities in the hot-hatch game. However, there’s also a lot about the GP that are too frustrating, which hugely disappointing.