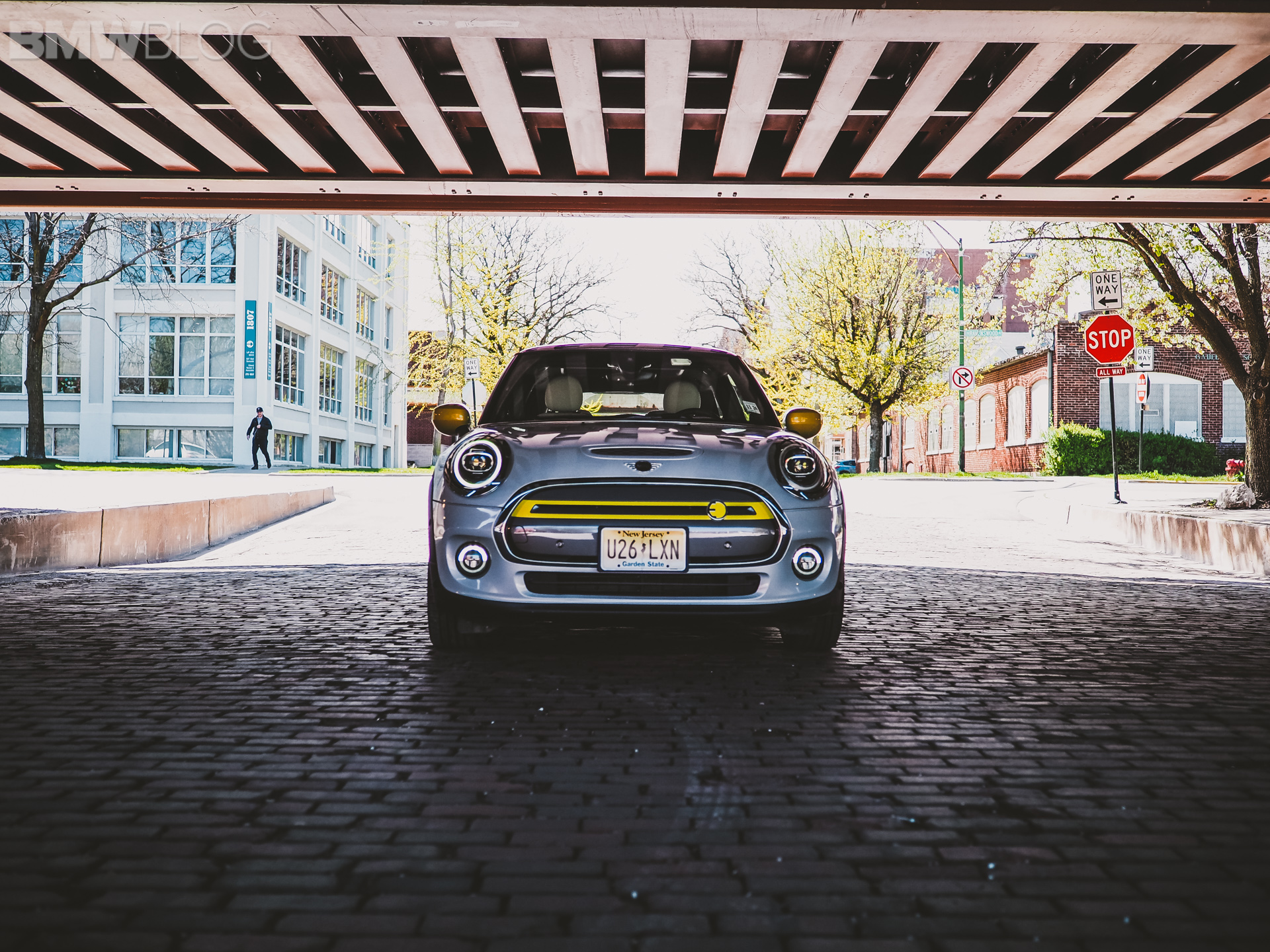 There are actually a surprising amount of good electric hatchbacks on the market, giving customers nice affordable EV options. Three of the better EV hatchbacks go head-to-head-to-head in this new comparison test from Lovecars — the MINI Cooper SE, Honda E and Fiat 500 Electric.

All three of those aforementioned EV hatchbacks offer a decent amount of space, fun styling, decent enough range and fun-to-drive handling. But which car is best?

This new comparison video shows off how those three cars compete in a variety of surprisingly helpful tests. For instance, we get to see which car has the best interior/cargo space, which has the tightest turning circle and even which one charges the fastest. Admittedly, the last test gets a bit ruined, as the charging stations they used weren’t charging at their max capacity, which nullified each car’s max charging speed. So the test was skewed but that wasn’t the fault of the Lovecars team. 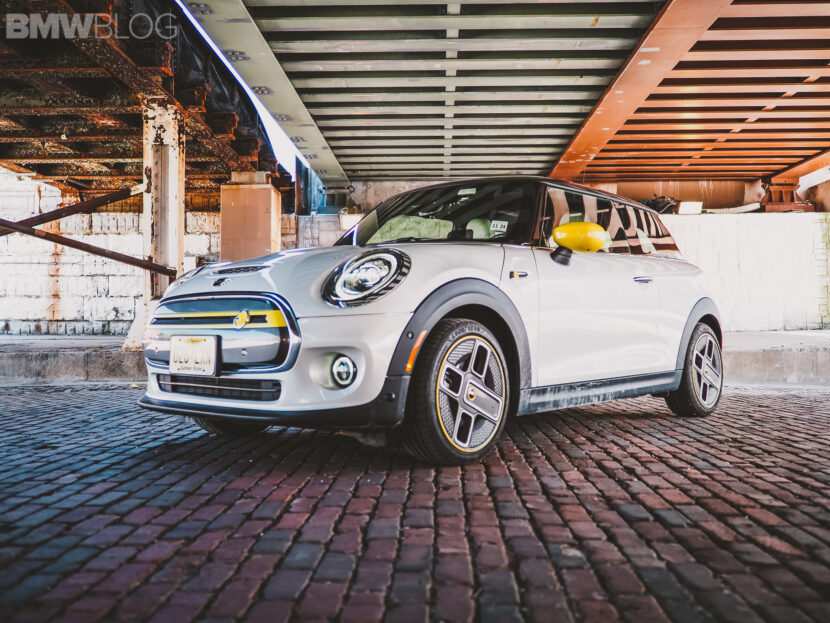 Of course, being that Tiff Needell is part of the Lovecars testing team, they had to do some performance testing as well. So they ran each cars through a drag race and they drove them on the road. Needell also tried his hand at doing donuts in the rear-wheel drive Honda E, which is actually a big attribute of the car.

The MINI Cooper SE fared pretty well in these tests and proved itself to be a decent little EV hatch. It was the fastest, had likely the best overall handling and does look good. But it also has its flaws. Its range is lacking, its back seat and cargo space are cramped and it charges slower than the rest of the bunch. So it’s certainly not the best EV of them all. As a car, fans might appreciate it a bit more but, as an actual EV, the MINI Cooper SE needs some work.