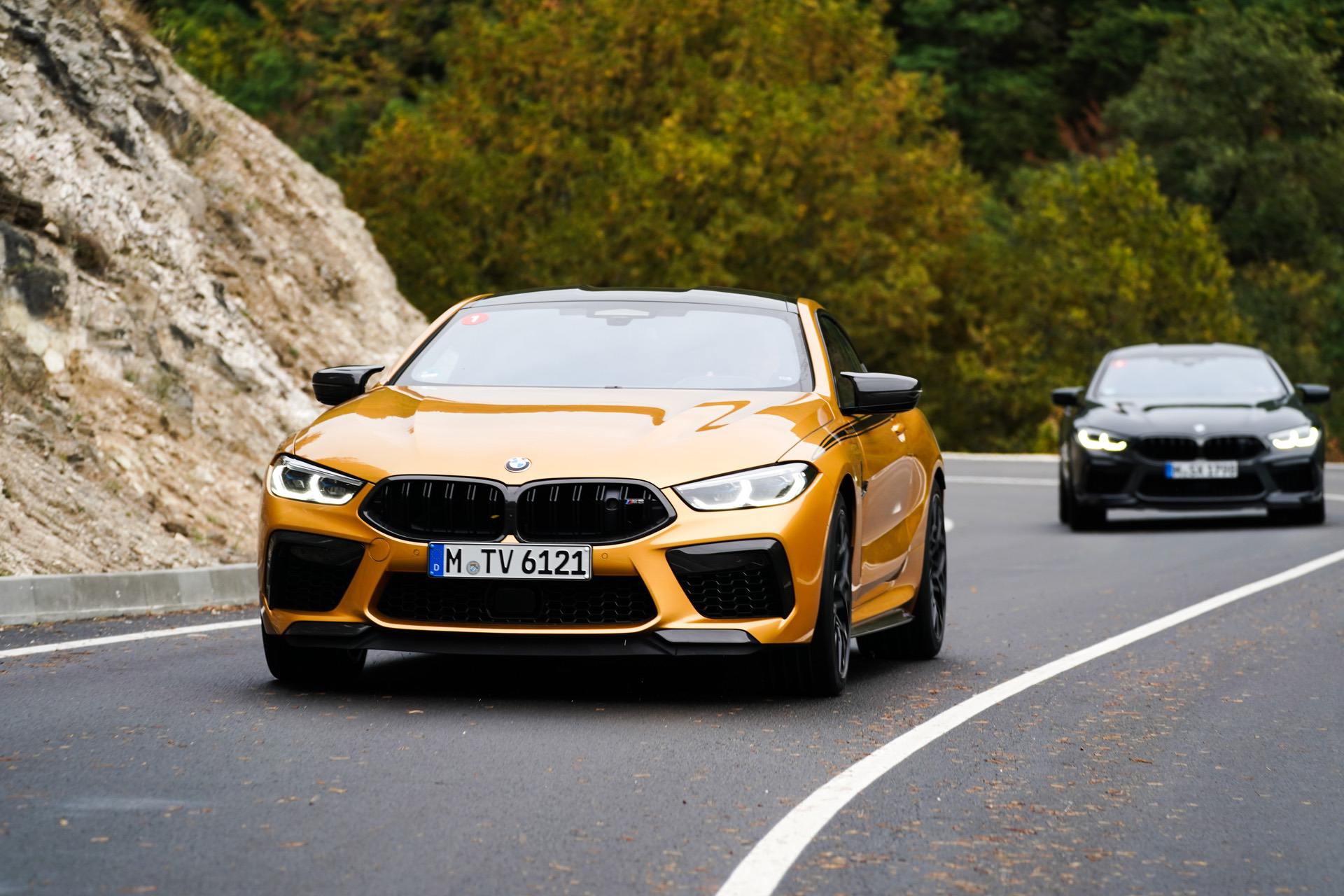 The BMW M8 Competition was part of Road & Track’s 2020 Performance Car of the Year competition and brought its A-game to the proceedings. The fastest car in BMW’s portfolio today might’ve been beaten in the end by the Ford Mustang Shelby GT500 but that doesn’t mean the M8 isn’t seriously impressive on the track. Luckily for us, the guys from Road&Track brought their video equipment with them and recorded the run.

The video is available on their website, but before you watch it, some things need to be mentioned. The team decided to add a little spice to the whole thing and ran Lime Rock’s optional chicane instead of the fast uphill section that would normally be used. According to Road&Track, this change was needed for safety (as some cars could catch air in this stretch) but also because they wanted to make the layout a bit more technical. That’s usually a problem for powerful but heavy cars. 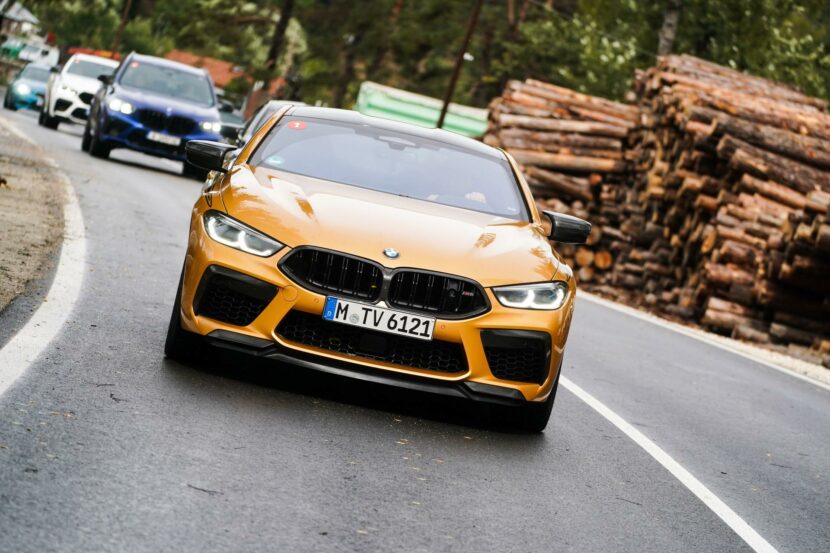 With this layout, R&T estimated that the lap times would be two to three seconds slower than in the normal layout, so the result of the BMW M8 Competition should be viewed in this light. So, how did the BMW fare? Well, it impressed everyone because nobody expected this heavy GT to perform so well. The lap was timed at 1:02.06 during the fastest run but, according to the driver, it could’ve been better provided the rubber used was different. The Pirelli P Zero tires apparently showed their limits and,  when it comes to heavy cars, the tires are even more important.

The main issue people found with the M8 was the fact that it felt a bit disconnected and isolates you too much from what’s going on mechanically. That’s being done intentionally though, as that’s what customers want in this sort of price segment. It may not be everyone’s cup of tea, but if you want a more analogue, less isolated experience, the M2 CS might be the one for you.