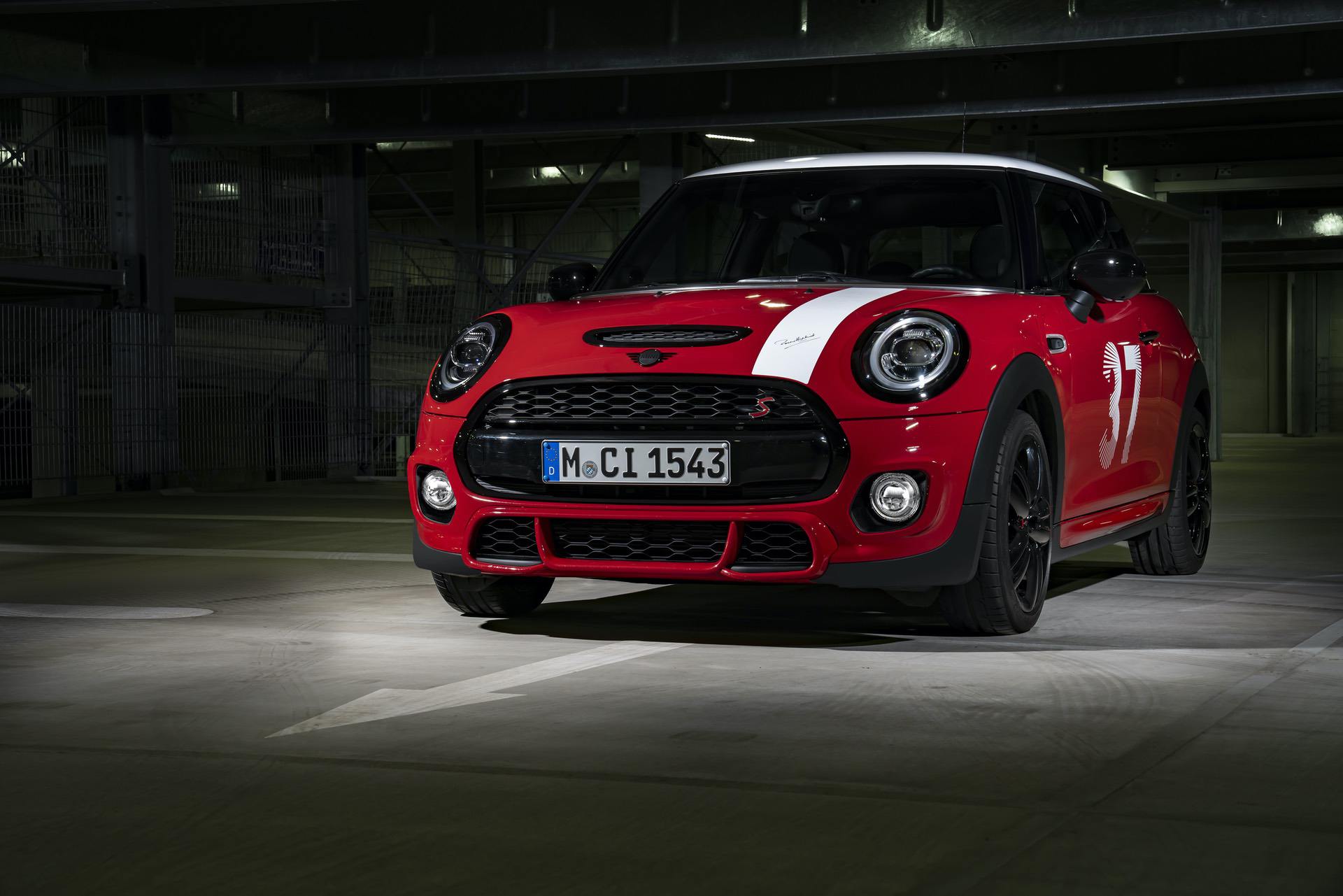 The people from JD Power released their annual Sales Satisfaction index earlier this week and it comes with a win for the MINI brand. The British company received the best ranking in the mass-market segment, beating some serious competition. BMW didn’t do that well, the luxury segment being claimed by Lincoln of all brands, followed really closely by Mercedes-Benz and Lexus. The rankings show other surprises too.

MINI had an overall score of 824 points out of 1,000 possible. The Brits managed to beat runners-up GMC by 20 points while Ford completed the podium. Subaru came in fourth, with 793 points while the least performing brands were Jeep, Ram, Chrysler and Fiat. On the luxury side of things, Lincoln got 827 points out of 1,000 while Mercedes-Benz and Lexus had 826 to their names, a perfect tie. Cadillac, Infiniti and Porsche came in third with 825. 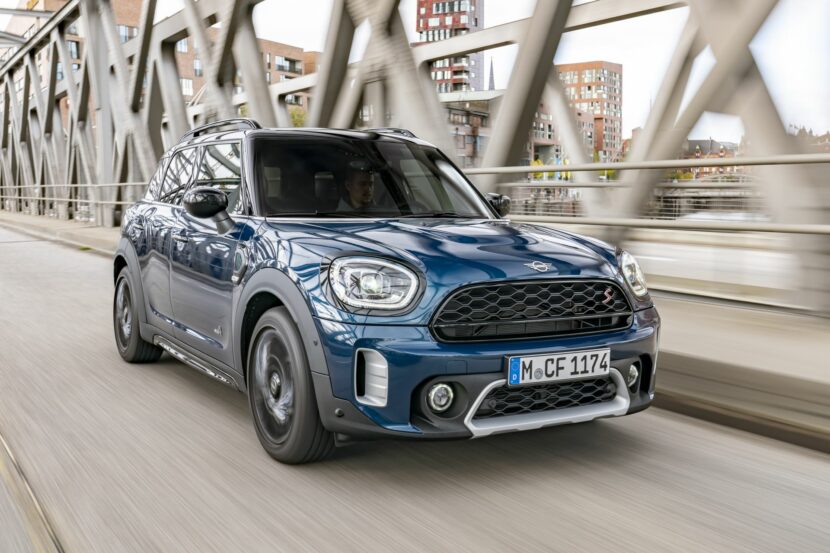 Surprisingly, some pretty big names came in last. Volvo, Alfa Romeo and Genesis had the worst rankings in the premium segment, customers of these brands being least satisfied with their purchases. What the study also seemed to show was how the whole process was changed by the pandemic. Online sales have gone up significantly and customers reported that they enjoyed this kind of experience more, leaving the old-school traditional dealership haggling behind.

“The pandemic provided dealers with a wide-open path to allow different approaches to selling vehicles outside of their traditional showroom sales process,” said Chris Sutton, vice president of automotive retail at J.D. Power. “The industry was headed this way slowly, but this validated that customers like it. We won’t go back to where it was.

One of the biggest hesitancies for dealers to move sales online is what would happen to the finance and insurance office sales because it is such a big part of profitability. But when consumers looked online and read about the F&I products, they bought just as much or more than when the dealer controlled that transaction. So this is more efficient for the consumer and also good for the dealer,” Sutton added.