Anyone who’s ever worked on a project car for the first time knows the pain felt in this video. In fact, I’m getting PTSD flashbacks just watching it. In this video from Car Throttle, co-host Ethan, who does not work on cars, is tasked with not only replacing the brakes (easy job) but also replacing the stock springs with lowering springs (not so easy job) on his project BMW Z3, without ever doing either before.

Replacing brakes is relatively easy but it’s not if you’ve never done it before. Admittedly, Ethan and the CT gang had great tools at their disposal. Cordless impact wrenches are the stuff of dreams when working on cars. However, if you’re not careful, those same impact wrenches can be disastrous, as Ethan learned when he sheared a bolt, require a ton of work to get the shaft of the bolt out of the wheel carrier. Ouch.

Then it’s on to replacing the stock springs with lowering springs. Anyone who’s done this knows the genuine fear of compressing and decompressing a coil spring for the first time. If you do it wrong, the spring and fire off its perch like a rocket and break your face. It also doesn’t help when you have friends messing with you and freaking you out while you do it. We’ve all been there. 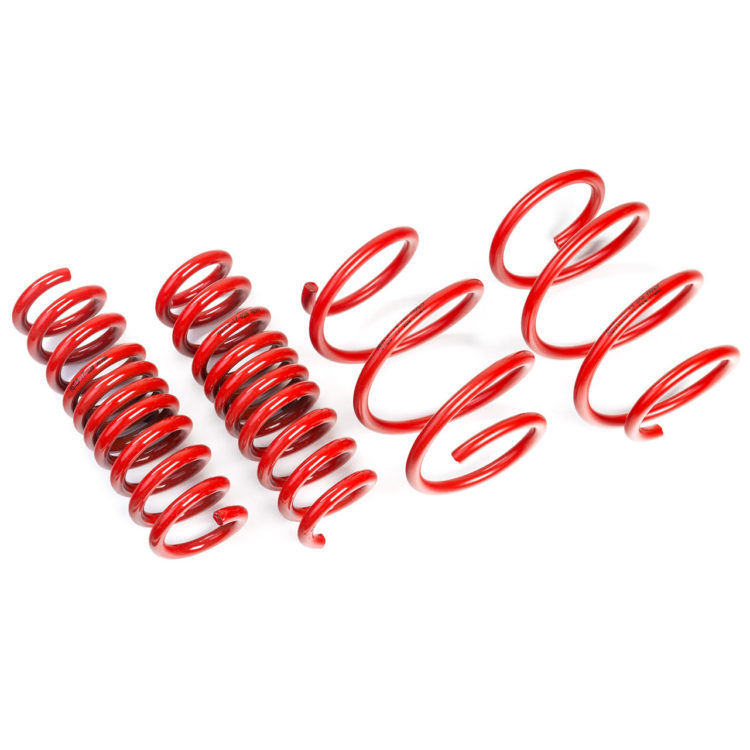 After it’s all said and done, though, Ethan’s project BMW Z3 looked great. Its lower ride height adds some necessary sportiness to its look but the new Eibach springs will also drastically improve its handling. So that’s a job well done.

Watching videos like this make me want to go and work on my car but then I remember how aggravating it is half the time and decided I’d rather just go take a nap instead. Yea, that sounds better.