BMW Profits bounce back in Q3, thanks to Chinese recovery

Home » News » BMW Profits bounce back in Q3, thanks to Chinese recovery 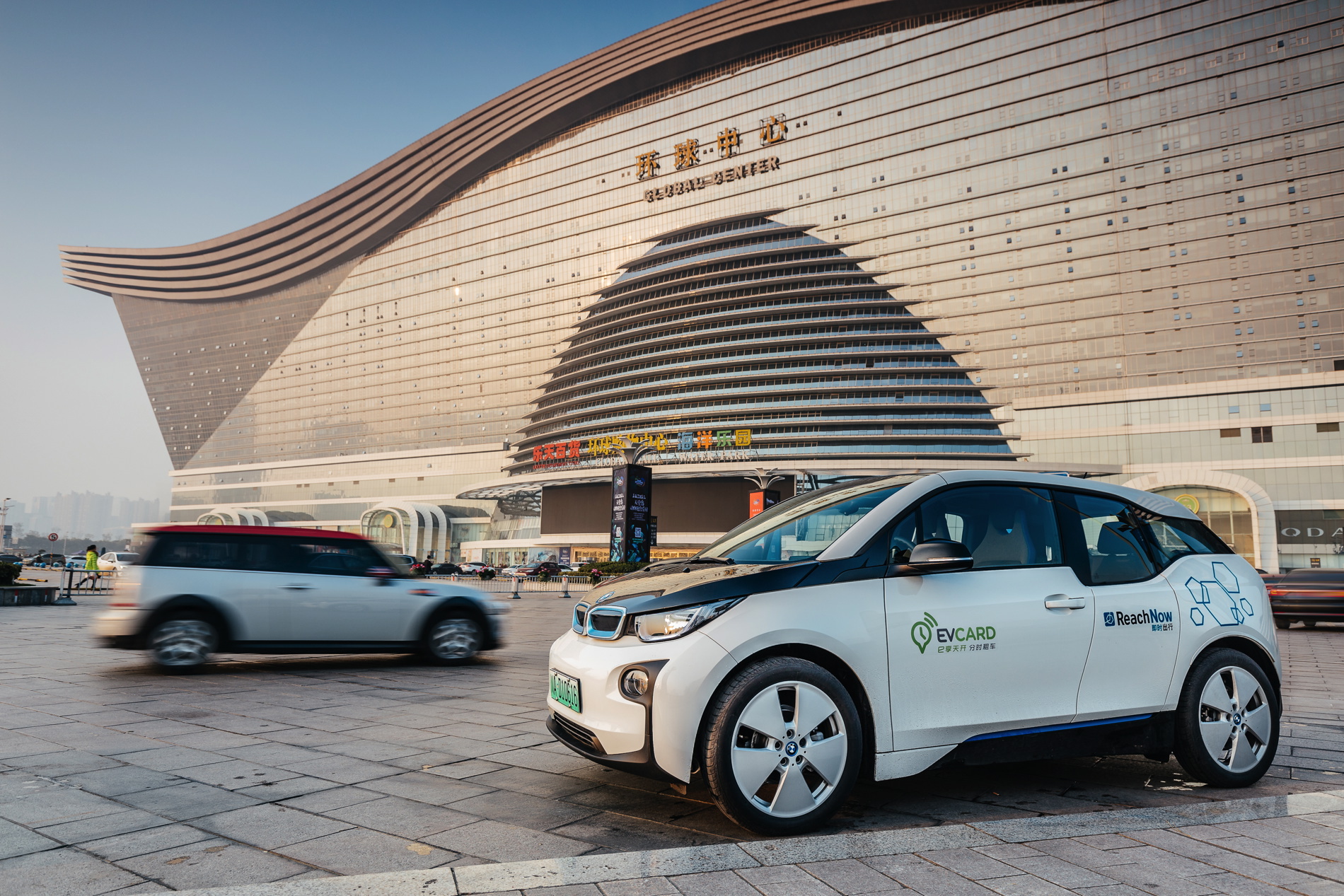 BMW had great plans for 2020 at the beginning of the year. Investments in electric models were planned, a deep focus on automotive driving systems was included in the forecast, as well as a good profit margin. All that changed in a few months, prompting the Bavarians to change their expected deliverables for the remainder of the year. This week we finally got some good news out of the accountants though and it seems like the recovery is already happening.

According to the Q3 numbers, the profit of the company rose almost 10 percent in the past three months and it happened mostly thanks to the Chinese market and its accelerated rebound. That way, BMW’s quarterly pre-tax profit went up to 9.6 percent (2.46 billion euros), thanks to an increase of 8.6 percent in deliveries. While the second quarter of the year saw the EBIT drop to -10.4 percent, with a bleak prospect for the upcoming months, it looks like Q3 numbers show it to go up to 6.7 percent, a drastic increase overall. That’s better than last year, when during the same period, the EBIT grew by 6.6 percent. 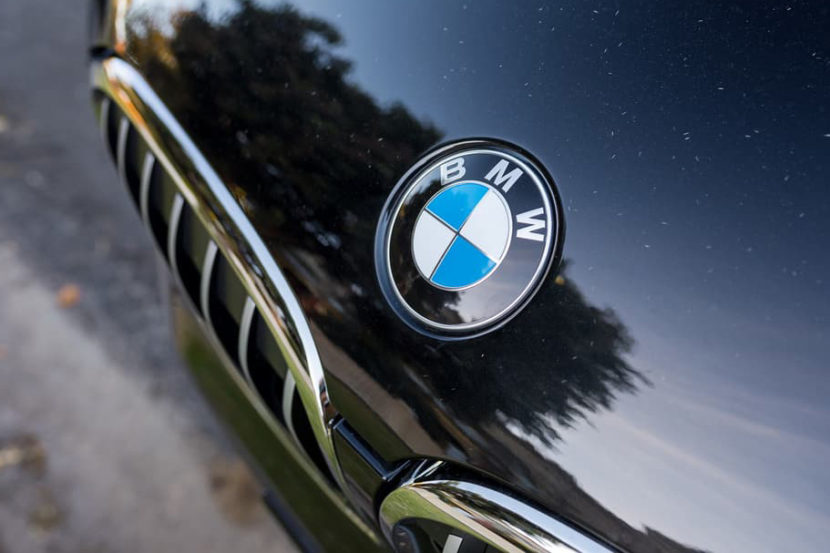 BMW says that there’s still a high level of risk in the market, especially as we’re seeing the second wave of infections taking over Europe and America. Furthermore, the Brexit outcome will also quite possibly have some unfortunate effects on the BMW sales figures, according to its CEO, Oliver Zipse. Nevertheless, some of this bad news could be the cause of rising sales right now, as a lot of people are avoiding crowded public transport choices and buying their own cars right now.

BMW cars, for example, saw an increase of 9.8 percent in deliveries this past quarter, as China grew by a whopping 31 percent. Right now, the Chinese market accounts for about a third of BMW’s total sales and managed to offset a sales drop of 16 percent in the US.