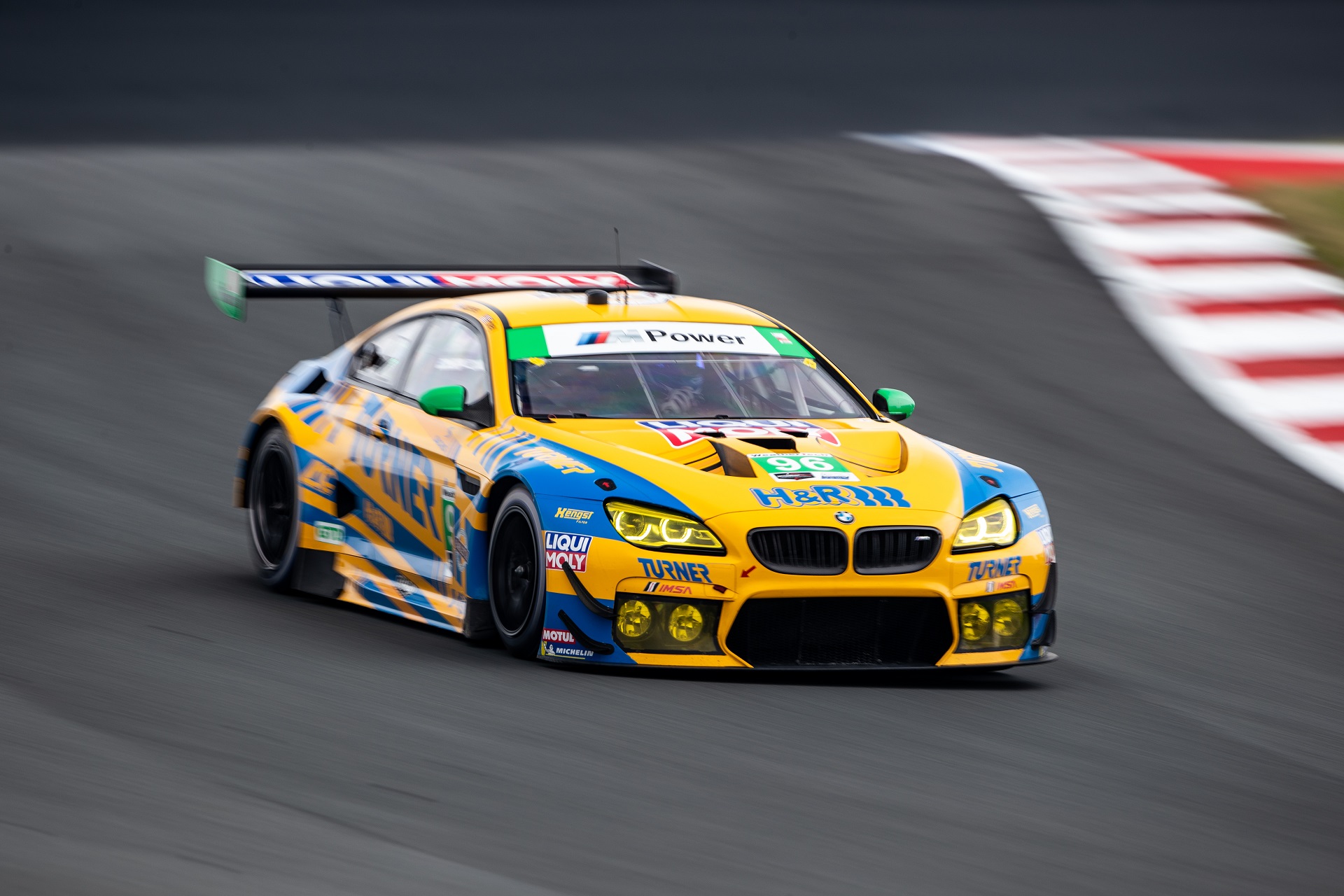 The BMW Team RLL had a rather good run this season in the IMSA WeatherTech SportsCar Championship. It has been raining with podium finishes and the drivers are looking to keep their streak running this weekend as well. The team will travel next to Road Atlanta for the six-hour Motul Petit Le Mans race. Dubbed after the real-deal race in France, the Petit Le Mans race will be seeing two faces return behind the wheel of the M8 GTE: Augusto Farfus and Colton Herta.

Farfus has been away for a while, competing on the other side of the Atlantic, after he started the year with a win for BMW Team RLL at the Rolex 24-hours of Daytona. The Brazilian will join forces with John Edwards and Jesse Krohn in the No. 24 Motul BMW M8 GTE while Colson will be supporting Connor De Phillippi and Bruno Spengler in the number 25 BMW M8 GTE. 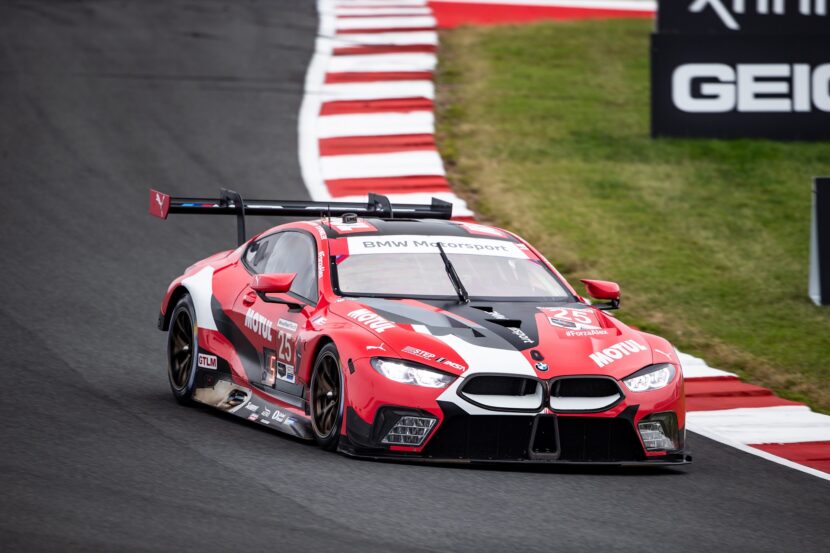 The race will take place at the Michelin Raceway Road Atlanta and this will be the second time this track hosts the IMSA WeatherTech SportsCar Championship. That’s because the race that was supposed to take place at Watkins Glen earlier this year has been moved to Road Atlanta due to Covid-19. That six-hour endurance race was a success for BMW Team RLL that claimed 1st and 3rd place in the GTLM class.

“Road Atlanta has been good to us as a team, so I am always excited to go back! It will be great to have Augusto back with us in the 24 car as we get back to our longer endurance events here and at Sebring. He’s a BMW legend and hopefully will bring us some extra luck to get on the top step like we did together back in Daytona!” said John Edwards. Saturday’s Motul Petit Le Mans at Michelin Raceway Road Atlanta is scheduled to take the green flag at 12:40 p.m.