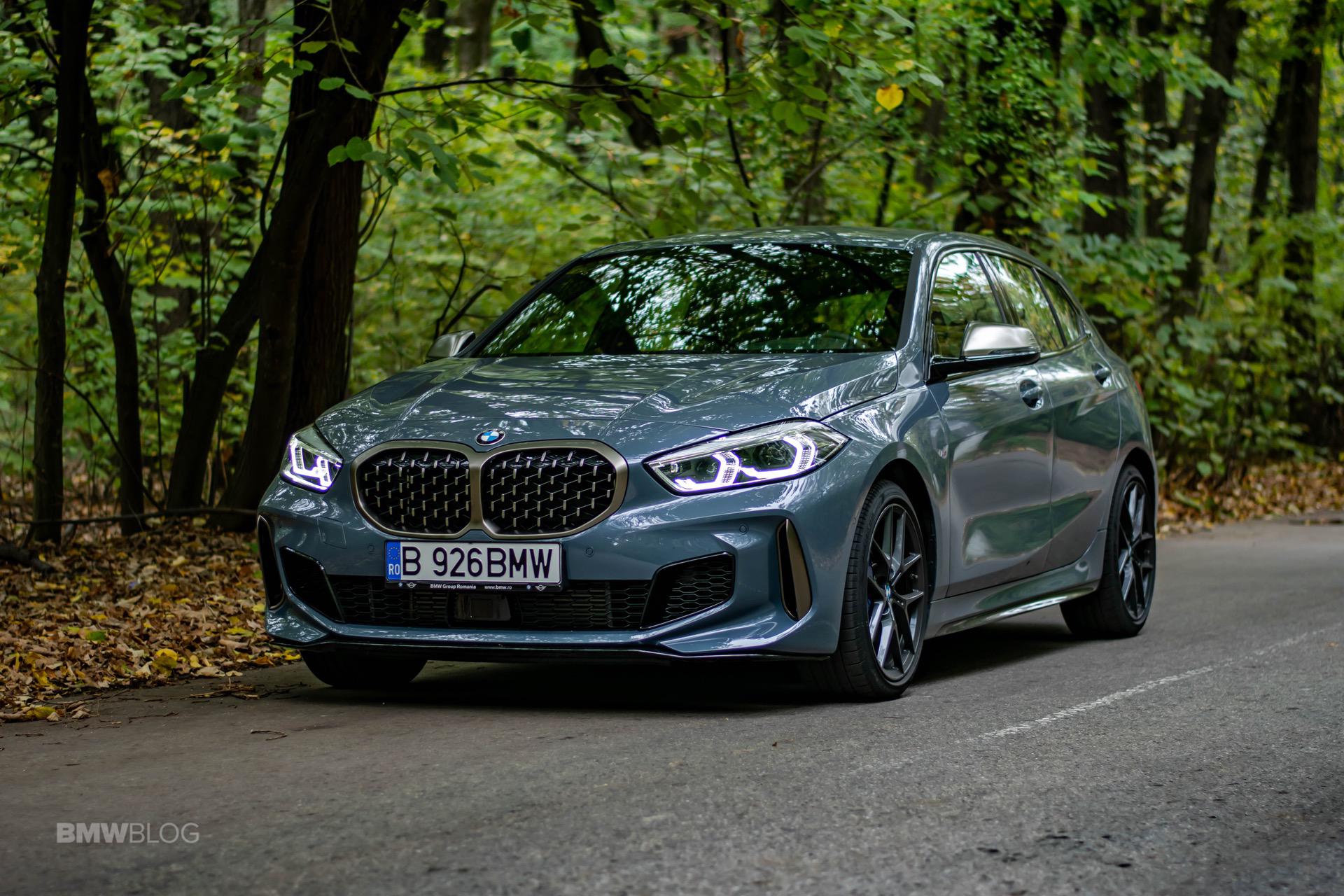 The new BMW 1 Series is shaping up to be a great seller for the Bavarians. The September sales report shows 3,033 units of the front-wheel drive 1 Series. At the end of the third quarter, total BMW sales were largely as the same level of the previous year.  By far the greatest growth has been seen in the F40 1 Series, which last year just completed its model change from the F20 generation to the current F40.

In total, we see a significant increase of over 50 percent in the X5, X6 and X7 luxury SUVs, which are apparently very popular with customers. The 2 Series, which is a bit old in its entirety, is just above the previous year, although the brand-new 2 Series Gran Coupe is likely to have a large share in this.

The BMW 3 Series sales were slightly lower than last September, but if you look at the figures since the beginning of the year, there is still no doubt about its dominant position. In the first three quarters of the year, the BMW 3 Series G20 / G21 sold to over 30,000 customers. The middle class has a lead of almost 10,000 units over the 1 Series F40, which occupies second place with 22,467 new registrations.

While the new registrations in September 2020 seem hardly to be influenced by the COVID-19 pandemic, there are only three models that are showing positive sales development: 3 Series, X6 and X7.

According to the Federal Motor Transport Authority, sales for the entire brand fell by 16.6 percent, although BMW was able to increase in every single month of the third quarter.