VIDEO: Send destinations to your Bimmer using My BMW app 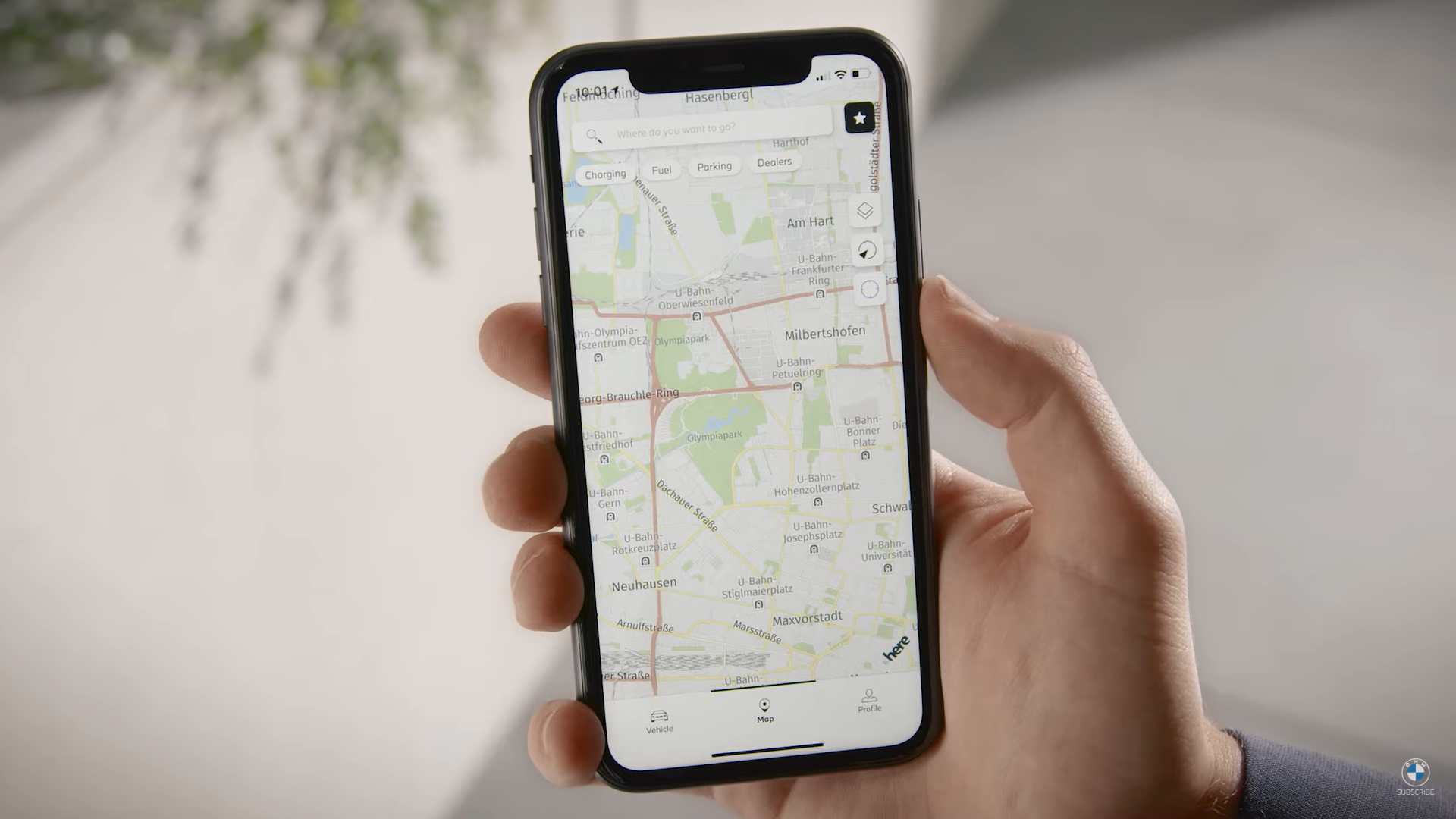 In this latest BMW How-To video, we learn the way to send destinations for route guidance using the recently launched My BMW app. The Bavarians have recently replaced the former BMW Connected vehicle app with the brand new My BMW app, which features a redesigned interface and improved functions. The app is compatible with iPhones and Android-based smartphones.

The new My BMW app is currently available for a limited number of countries (incl. Germany, Belgium, Netherlands, Luxembourg, United Kingdom and Korea), but BMW assures us that it will start to roll off the new app for more territories in the following period. 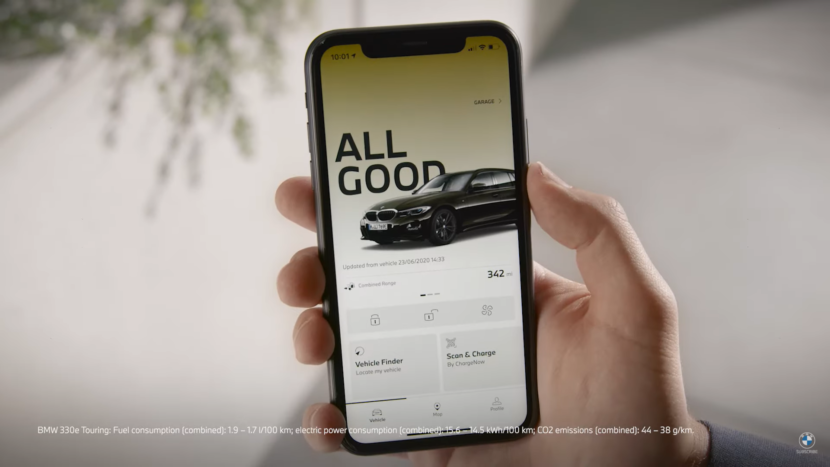 My BMW is compatible with all vehicles starting with 2014 model year, on the condition of having active ConnectedDrive Services and a compatible smartphone. We ran across a new explanatory video which teaches us how to use the new My BMW app to send destinations to our Bimmer for subsequent route guidance. As the interface of the new My BMW app is pretty intuitive, and similar to the one on the outgoing BMW Connected app, customers will likely find this task very easy to accomplish. 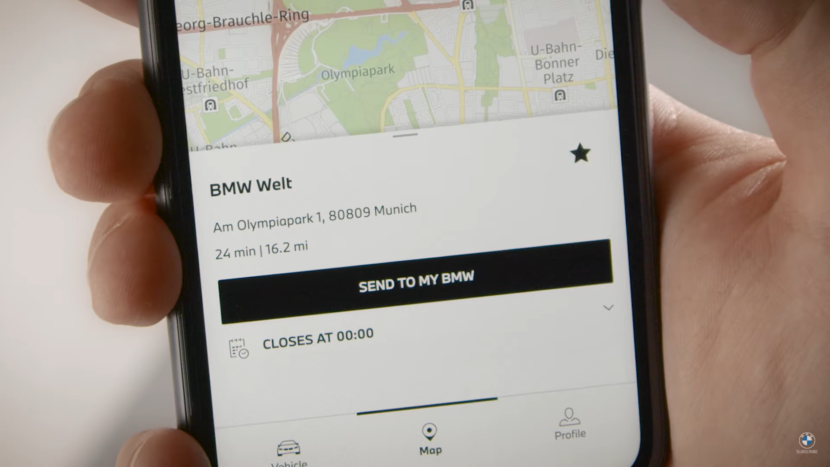 Of course, it’s a no-brainer that you should already have downloaded the app and added your BMW vehicle to it prior to trying to send any destination to the car. After you’ve entered My BMW, hit the Map icon, search for your address or point of interest using the typing tab at the top of the screen, select it and then click on the “Send to my BMW” option. 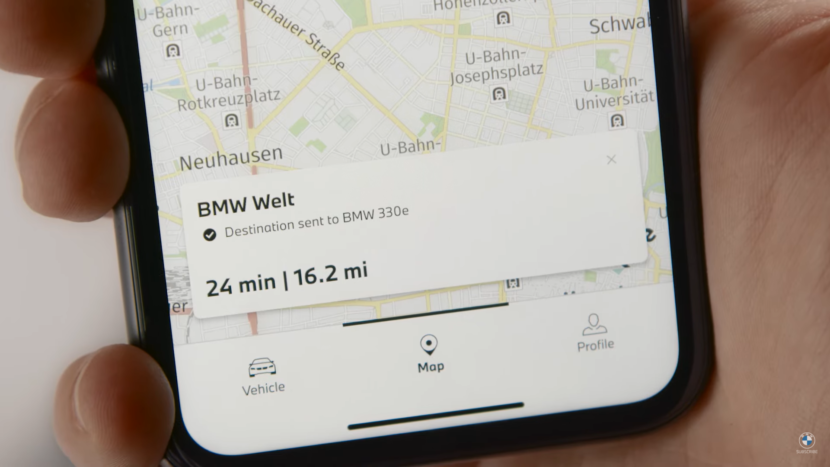 You can also save the chosen destination as favorite by clicking the star symbol next to it. After sending the destination to the vehicle, you’ll also receive a confirmation message on the screen of the app.

After you enter the car and start it, you will get a pop-up screen with the proposed destination previously sent from the My BMW app. Proceed with clicking on the “Accept as destination” button on the Control Display and the route guidance will start automatically. 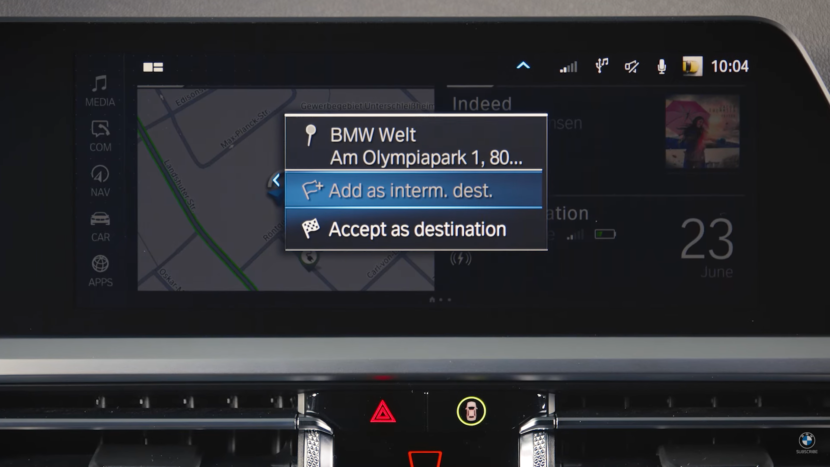 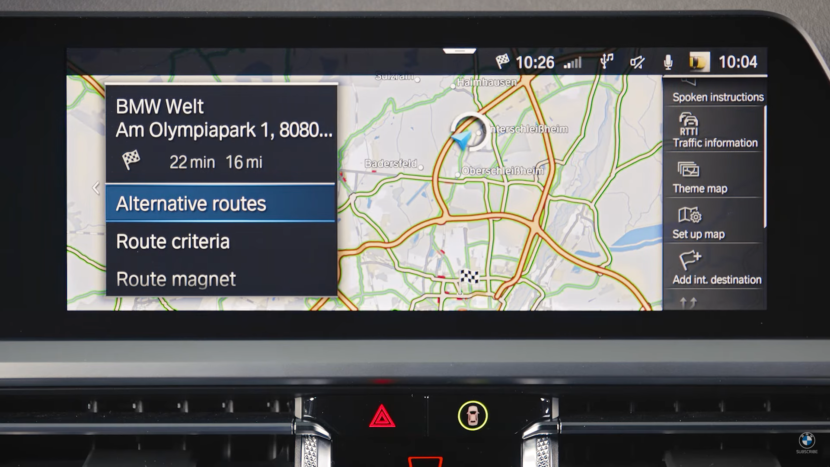 The BMW starring in this video is the new 330e Touring plug-in hybrid, as revealed by the fuel consumption captions, the app vehicle info and the ending “Joy electrified by BMW i” slogan. 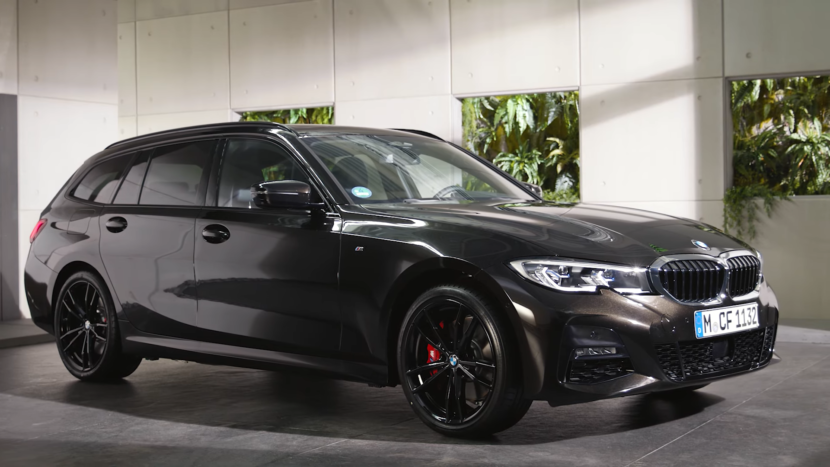 The car is featured in the deep Citrine Black metallic paintwork, paired to the M Sport trim line and the all-black 791 M double-spoke alloys. The 330e Touring also sports the M Sport brakes with red-painted calipers as part of the 2021MY updates.