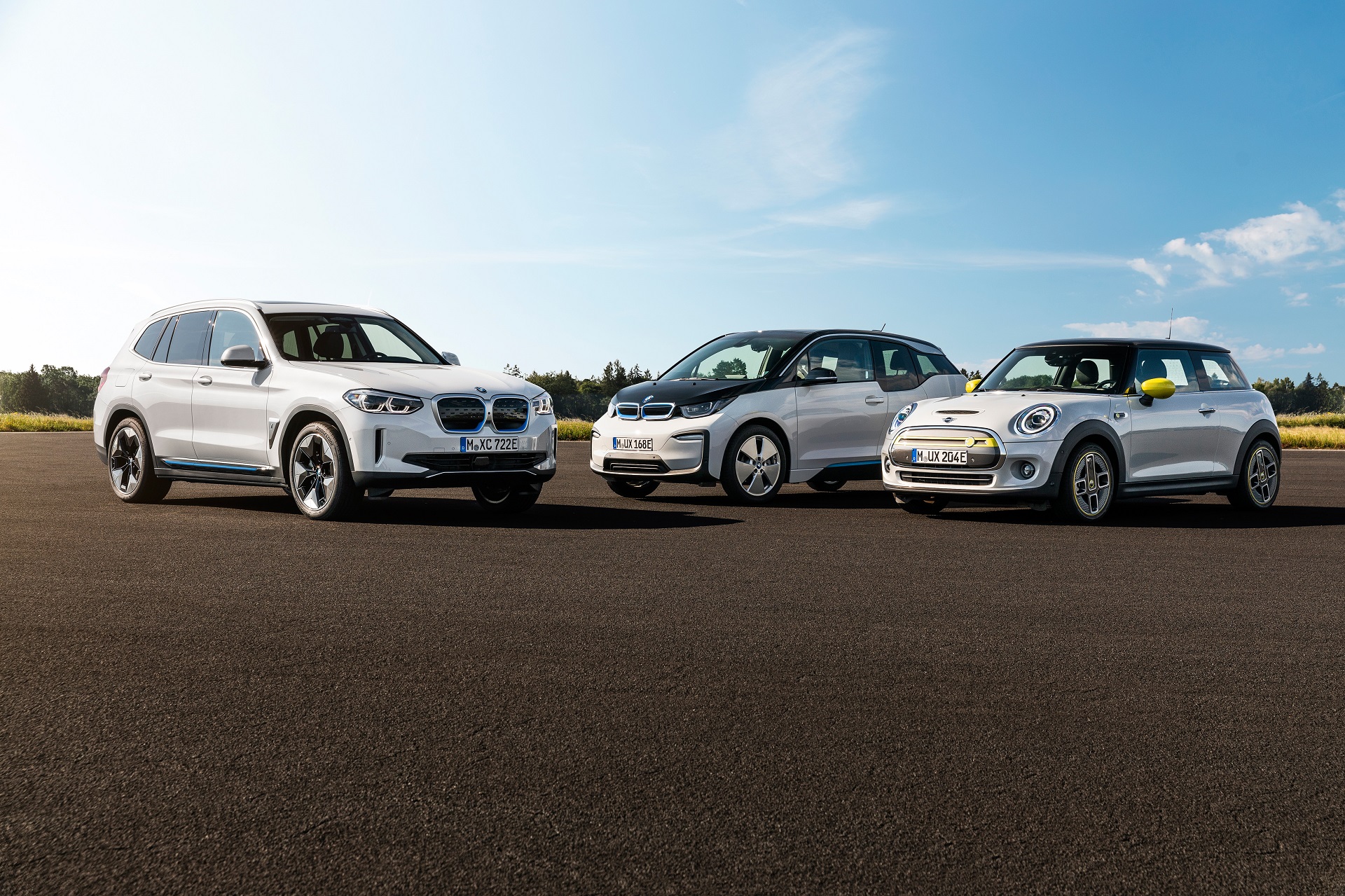 The world is in trouble and everyone needs to do its part to try and save whatever can still be saved. The climate is changing and some scientists are saying we’re past the point of no return. Be that as it may but we can still do everything we can to try and, at least, curb or slow down the process. Some car makers are doing their best to try and help and BMW is one of them. The company laid out a plan to cut CO2 emissions over the next ten years, tying contracts with suppliers to their performance in the field.

It’s a bold, unheard of move that will definitely get everyone listening. In a recent press release, BMW also pointed out that all their measures to this end will probably end up saving about 10 tons of CO2 over the next 10 years. That is their current goal and the way to achieve that relies heavily on recycling and modifying the production process. As we enter the age of the electrified vehicle, BMW will also make sure all the materials used for said cars will be sourced ethically. 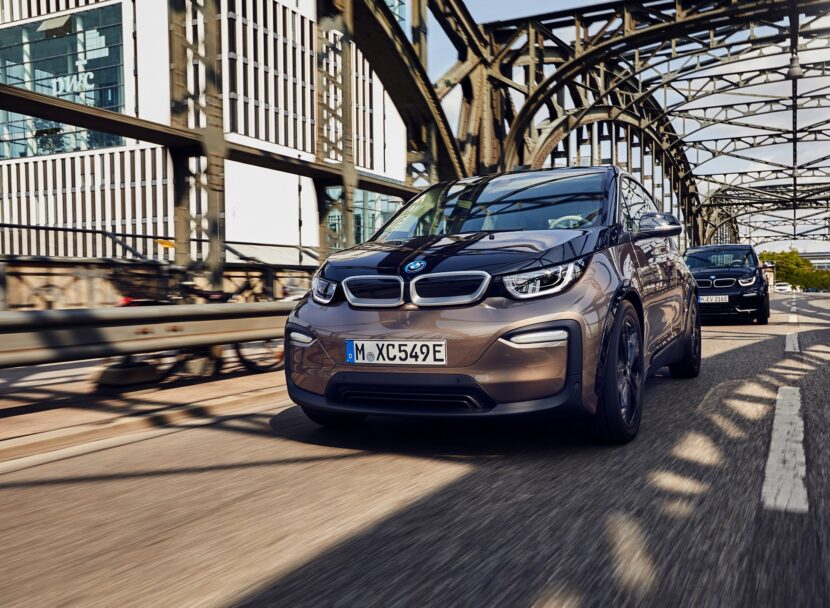 As a matter of fact, BMW vowed to get the materials needed themselves and then give them to the battery manufacturers in order to make sure they are sourced in a responsible way. Furthermore, electricity from renewable sources is used exclusively for the production of all components of BMW eDrive technology of the latest generation. Starting this year, all of the BMW locations worldwide will be supplied with 100 percent green electricity.

The company will also substantially increase the proportion of secondary materials used in their new vehicles. In future, the further use and recycling of high-voltage batteries will become of major importance. After being used in vehicles with electrified drive systems, they can serve as stationary storage units for wind and solar power, which is currently the case on the premises of the BMW Leipzig plant.