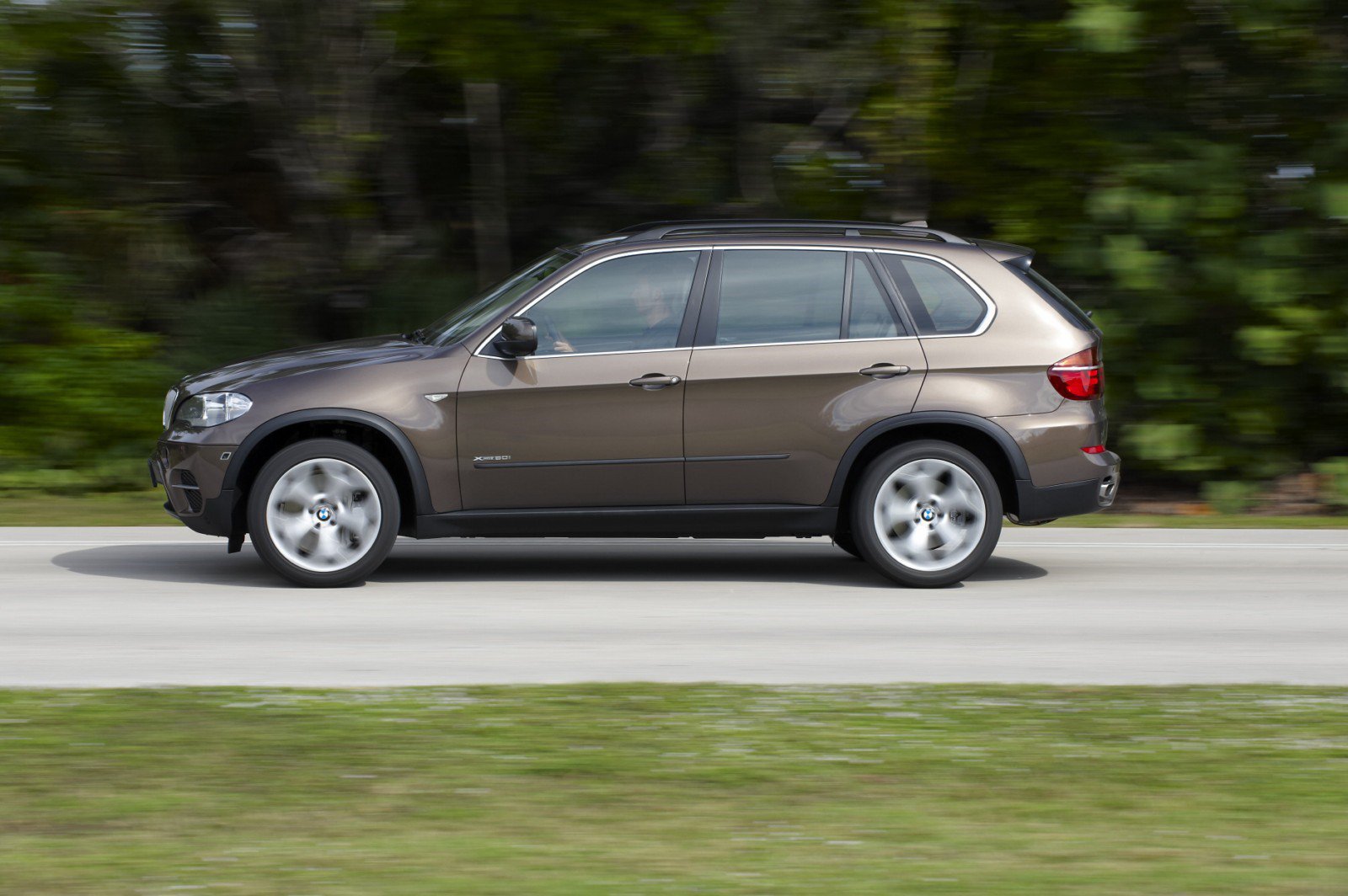 There are a couple of things that immediately come to mind when you talk about Germany: Great beer and the Autobahn. But while many of U.S. think of the Autobahn as the Wild Wild West where speed limits don’t apply, the reality is different. Over the years, many speed cameras have been installed on the Autobahn and speed restrictions are at an all-time high.

So naturally, that led to a lot of pissed of drivers. Most of us slow down when they see a speed camera, regardless on the continent you’re on. But there are exceptions, like a young German driver who was caught on the speed camera giving the middle finger.

The 26-year-old driver was driving a BMW X5 E70 in April through a speed control point near Kulmbach in Bavaria. But the spontaneous action led to a record fine. The speed camera caught the driver going 11 km/h over the 70 km/h speed limit, which normally would lead to a 20 euro fine.

Clearly, that would have been a manageable fine for most of the people, but the Oberfranken Police Department was offended. As you’d expect. Therefore, to set an example of the young man, his fine was multiplied by 75 to a total of 1,500 euros. On top of this, his drivers license was suspended for a month.

The competent district court in Kulmbach agreed with the officials’ reasoning – an insult to the traffic police officers, so the fine stayed in place.

This case shows once again that uncontrolled emotions are not a good idea in road traffic. If you keep a cool head even in controversial or angry situations, you can definitely save yourself a lot of money and a lot of trouble.