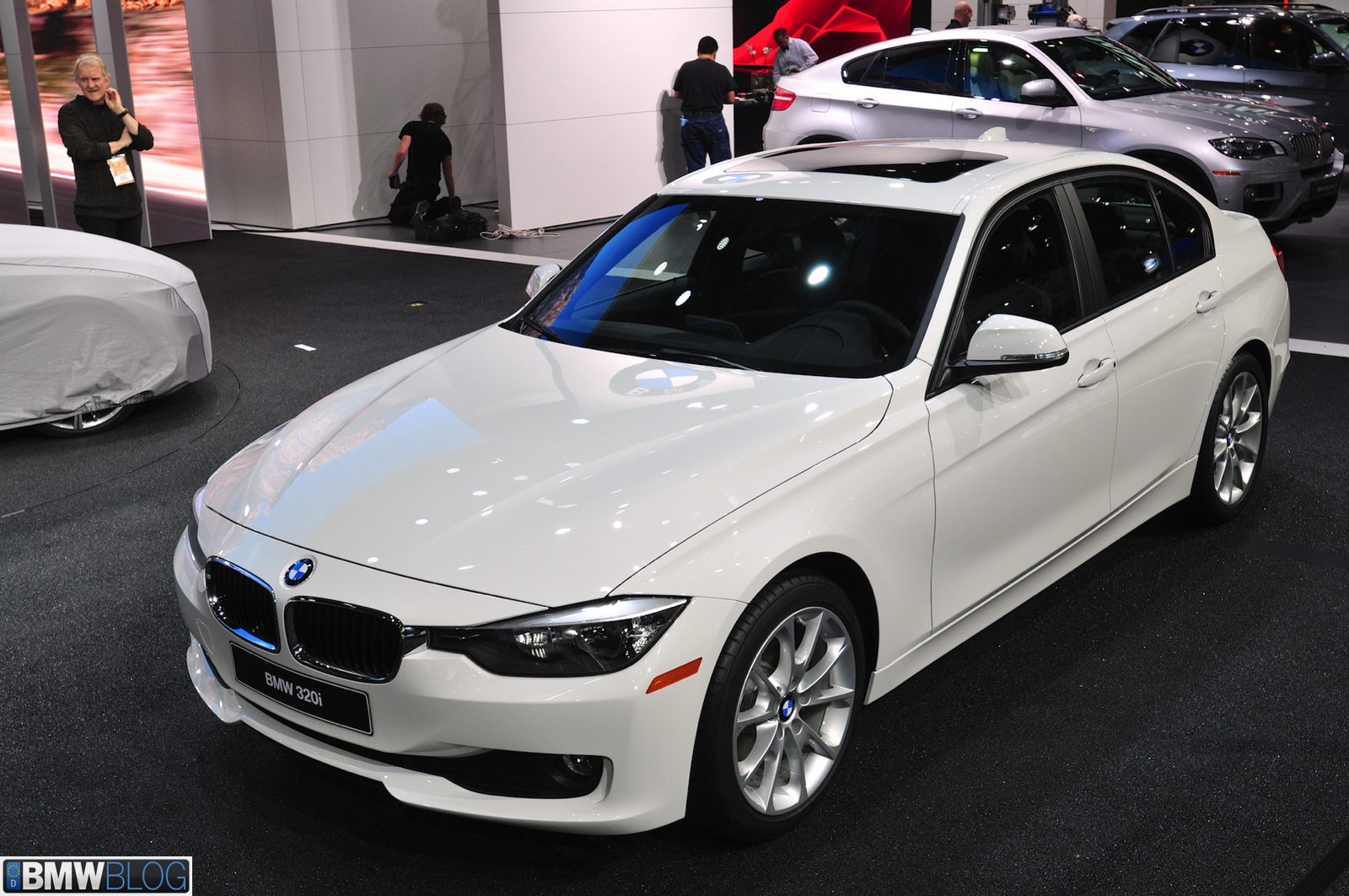 There’s not a lot of enthusiast-love for the F30-generation BMW 3 Series. While the F80 M3 was quite good, the standard 3 Series took a lot of flak for subpar driving dynamics and a lack of engagement. That said, BMW did fix a lot of that with the LCI refresh and there are some positives to the F30. One of which is the BMW 320i, the most entry-level variant of the F30 3er and a car that can be had for surprisingly cheap nowadays.

Why is the cheapest F30 one of the best deals? Well, for a couple of reasons. But let’s start with price. For under $15,000, you can find some relatively new BMW 320i models with under 60,000 miles. Despite being cheap, it still comes with some of BMW’s newer technology and is still a decently new car.

It also looks good, has a premium cabin and plenty of interior space. So for any customers looking to get a nice premium sedan for relatively little money, the BMW 320i could be for you. 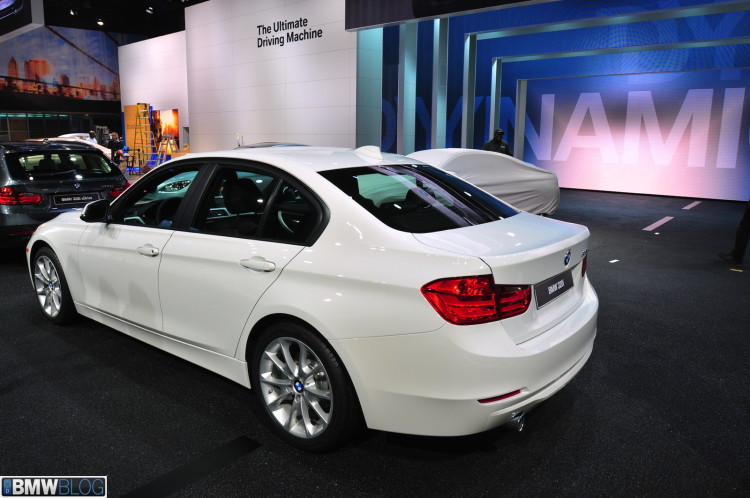 Dig deeper, though, and you’ll find a car with a lot of potential. Sure, its 2.0 liter turbocharged engine was de-tuned to make less than 200 horsepower, which is frankly pathetic in today’s world.

But that engine can easily be tuned to make much more power. So if you’re an enthusiast and you’re going to tune it anyway, go for the cheaper model and save yourself some money.

If you’re not looking for something fun and tune-able but just want something small, premium and efficient, the F30 BMW 320i can be that for you as well. Being less powerful than the BMW 328i, and the 330i model that followed, the 320i is a rather fuel-efficient machine. It sips fuel better than all of its 3 Series siblings and that could be a huge selling point for potential customers. 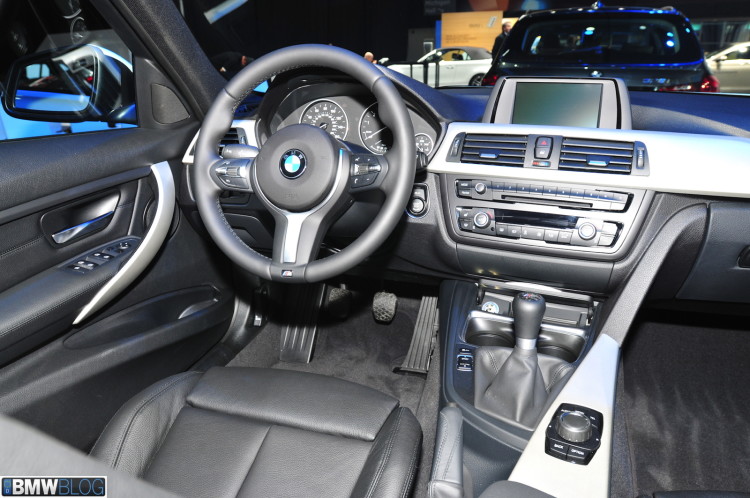 Even better still, it was available with xDrive all-wheel drive when new, so those models can still be found if you live in an area where you need all-wheel drive for the winter. Throw some winter tires on a BMW 320i xDrive and you’ll be set in some snow.

No, the F30 3 Series isn’t the most thrilling enthusiast car to drive. In fact, unless it’s specifically modified to be fun to drive, it’s a bit boring. However, that allows it to appeal to a broader audience of customers. If you want something cheap and premium, the BMW 320i can be that for you. Want a cheap starting point for a fun tuning project? It can be that too. So if you’re in the market for a car at around $15,000, check out the 320i.