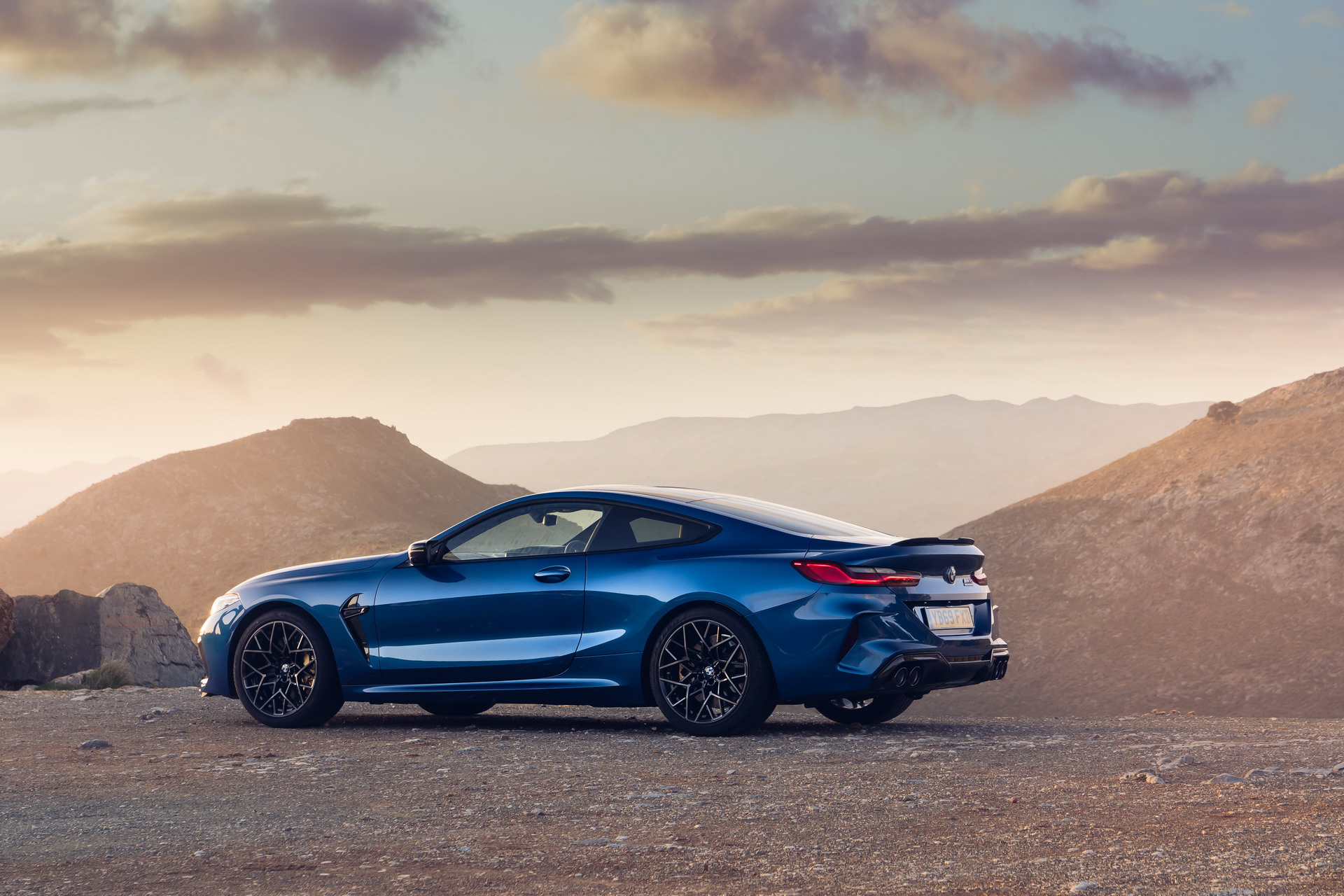 As the years go by and automotive rules and regulations become stricter and stricter, they have more and more of an influence over the way cars look, sound and drive. If you’re starting to think that cars are getting more and more boring, which an argument can certainly be made for BMWs becoming more boring, it’s likely you can blame regulations for it. In this new video from Carwow, we get to take a look at all of the different rules and regulations that have led to massive design and engineering changes in the auto industry.

Let’s first take a look at design. Crash regulations have made cars bigger, heavier and more bloated looking, as car companies have had to create crumple zones and engineer in countless airbags to keep occupants safe in the event of a crash. While that’s obviously a very good thing, it’s certainly had an affect on design.

What also effects design is pedestrian crash standards. Car companies now have to take into account how a car actually hits a human being, so as to keep the human as safe as possible. So front ends have to get taller and hoods have to be higher off the engine than before, so as to keep pedestrians safer in the unfortunate event that they’re struck by a vehicle. The new MINI is a good example of how those necessary safety measures have a negative affect on design. 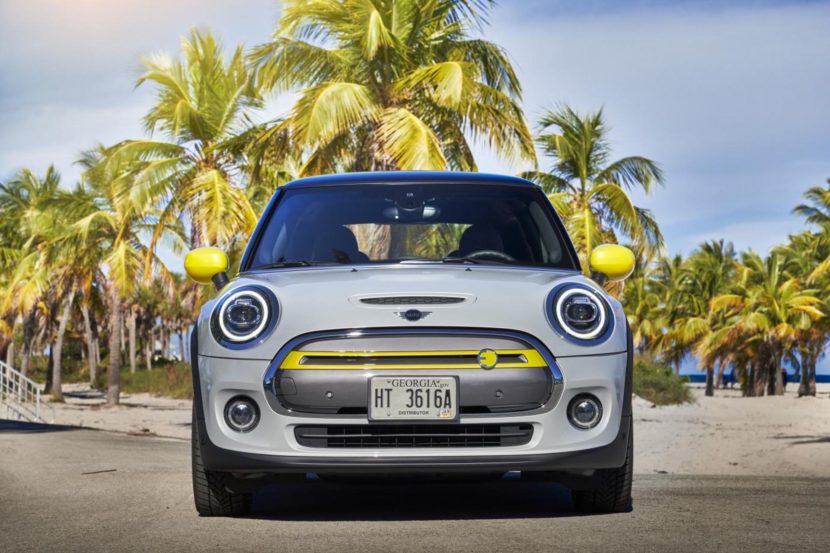 It’s not just design, though. Performance and sound have been effected, thanks to particulate filters in the exhausts, which not only restrict a bit of power but significantly muffle the exhaust noise. This makes cars less exciting, which might be disappointing while you’re driving your new BMW but just remember that it’s not only BMW. Some car companies are even putting soft rev limiters on their performance cars at idle, so you can’t even rev your engine loudly while stationary.

These rules and regulations are necessary, as we try and clean up the environment and make driving safer for everyone. However, they’re certainly ruining some of the fun. When electric cars become more and more common, these regulations won’t have as much of a negative affect, due to their complete lack of emissions and far simpler packaging. For now, though, they’re making cars more boring.