Should BMW Make a Performance Version of the Upcoming iX3?

Home » Models » BMW i » Should BMW Make a Performance Version of the Upcoming iX3? 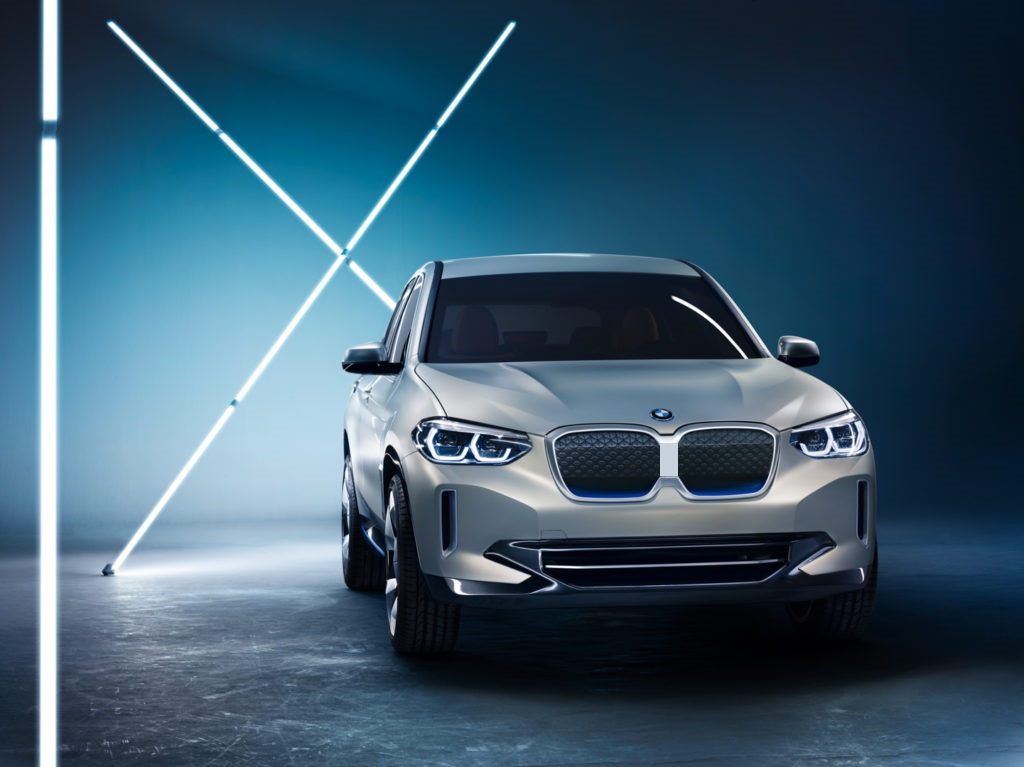 BMW is know for making performance cars. Over the years, it may have changed the shape of the car with which it delivers performance but it’s still a performance-oriented brand. So debuting a car without at least a performance version would see a bit off-brand for BMW. Which leads me to the BMW iX3, its first all-electric SUV, which will be debuting sometime next year.

As it stands now, the BMW iX3 isn’t going to be much of a performance machine. In fact, it’s going to be the opposite. It’s going to be a rear-wheel drive, single-motor electric crossover designed more for range and efficiency. Which is something BMW needs to make. However, it should include a performance variant in that package, with a second electric motor at the front axle, more power and better performance. 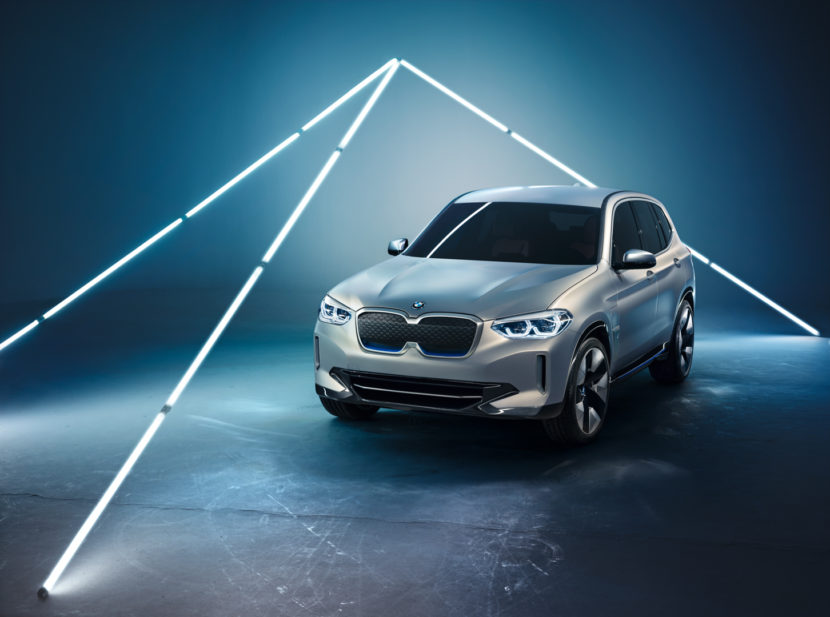 Why should BMW do this? For the same reason Audi has just debuted its e-tron S. If you can’t beat Tesla at the range game, which so few automakers can (if any at all), then you can make your EVs more exciting, more interesting and more desirable. So with the Audi e-tron S, you’re getting three electric motors, much more power and real-time torque-vectoring at the rear axle, which houses two of its three motors. That makes the e-tron S cool and desirable, more so than a competitive Model X.

However, if BMW were to make, let’s say, an iX3 M40i (or whatever oddball naming structure BMW might think up), with two electric motors, 500 horsepower and a range of over 250 miles, customers might get very excited. Imagine that; an all-electric X3 with the same power as an X3 M? That would go over very well and customers would pay a premium for such an exciting and interesting automobile.

Electric cars are going to be more expensive than their internal combustion engine counterparts, at least until the tech comes way down in manufacturing costs. So to get buyers to pay a premium for them, brands need to make them do something special, give them something that makes them unique. A high-performance BMW iX3 wouldn’t be as fast as an X3 M but it would be close and the thrill it would provide could that extra bit to get customers even more excited. 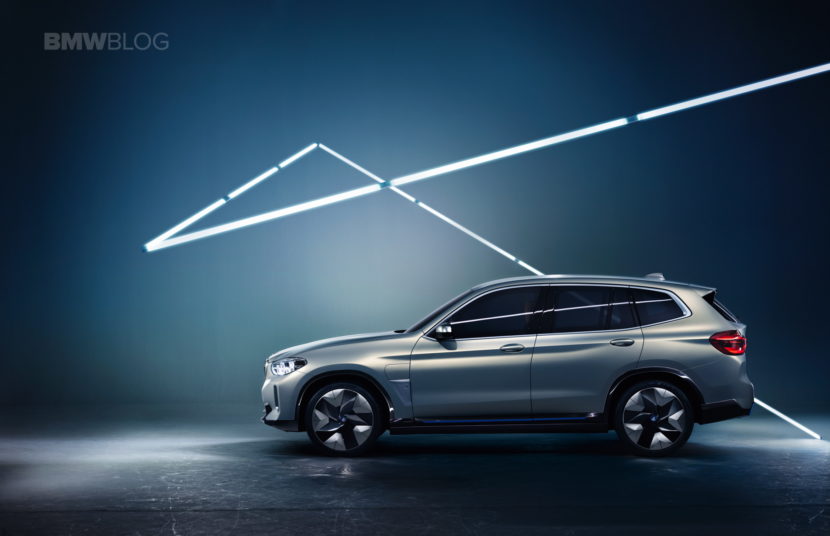 This is also going to become a white-hot segment in a few years time. Think about it; there’s enough of a demand that every premium brand has some sort of performance SUV. When EVs are mainstream, the idea of performance SUVs is still going to be an exciting one. So customers are going to want to buy them up in droves. So it might make sense for BMW to plan ahead for such a thing.

Now let me clarify: in no way am I saying BMW is going to make a performance version of the iX3. As far as we’ve been told, there will be no other powertrain options for the BMW iX3. I’m simply stating that I think it would be both wise and awesome to make such a car. We also know that the BMW iNEXT is one the way after the iX3 and that car will have a few different powertrain/battery options. So it’s possible that the iNEXT fills that void.

I think the BMW iX3 is going to be a great car and I want to drive one desperately but I also don’t think a lot of customers are going to go nuts for it because it just doesn’t seem impressive enough to warrant its higher price tag over the X3 xDrive30i.