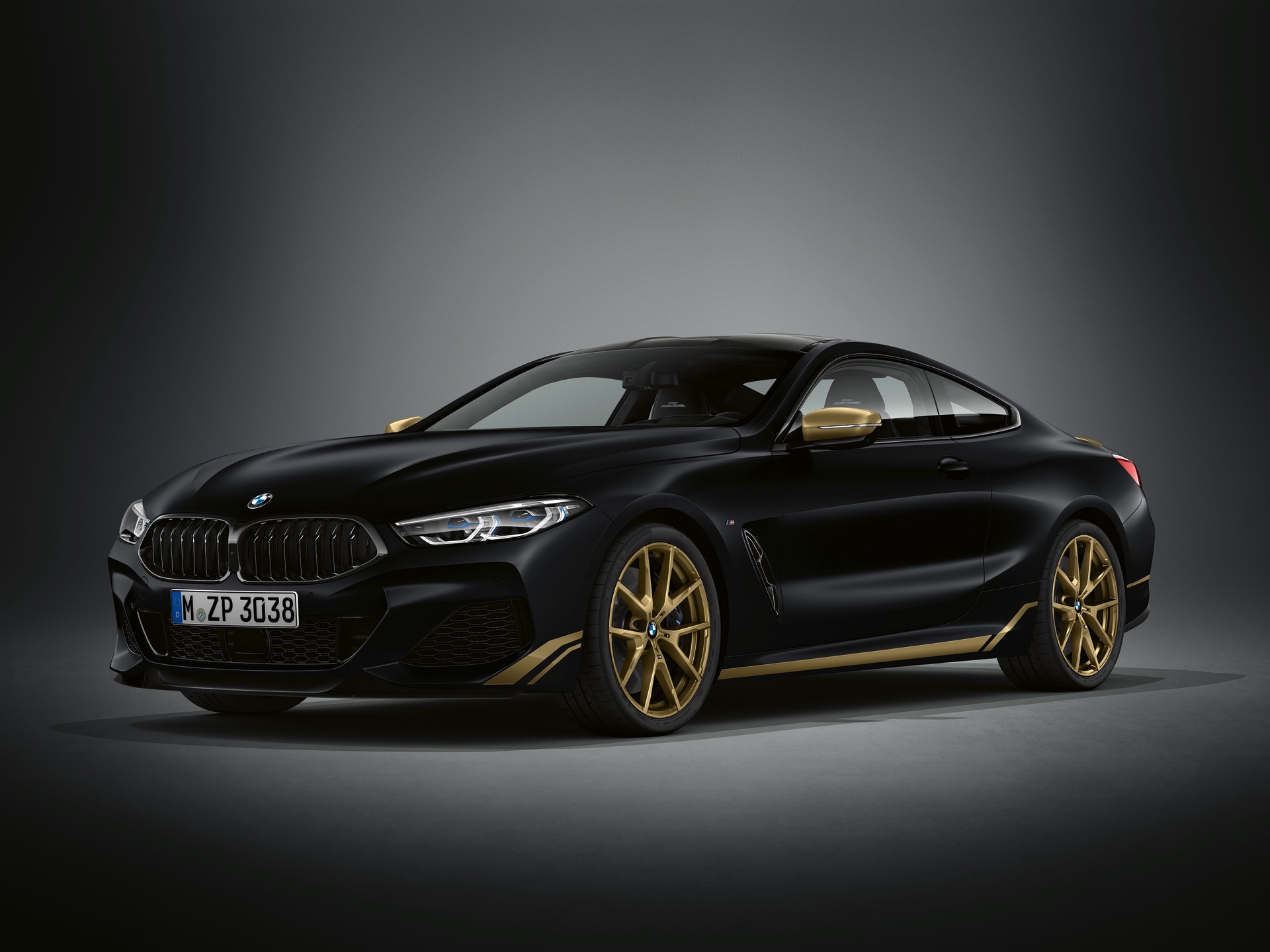 BMW announces a new special edition BMW 8 Series coming September 2020, but it’s unlikely to arrive to the United States. The BMW 8 Series Golden Thunder Edition will be available in all three body variants, from the BMW 840i and the BMW 840d xDrive through to the BMW M850i xDrive.

The M sports package is a standard feature in these vehicles which are painted in Sapphire Black metallic or Frozen Black metallic paired with gold accents. The dark look is supplemented by BMW Individual High Gloss Shadow Line with extended features and black brake calipers for the M sports brake system. 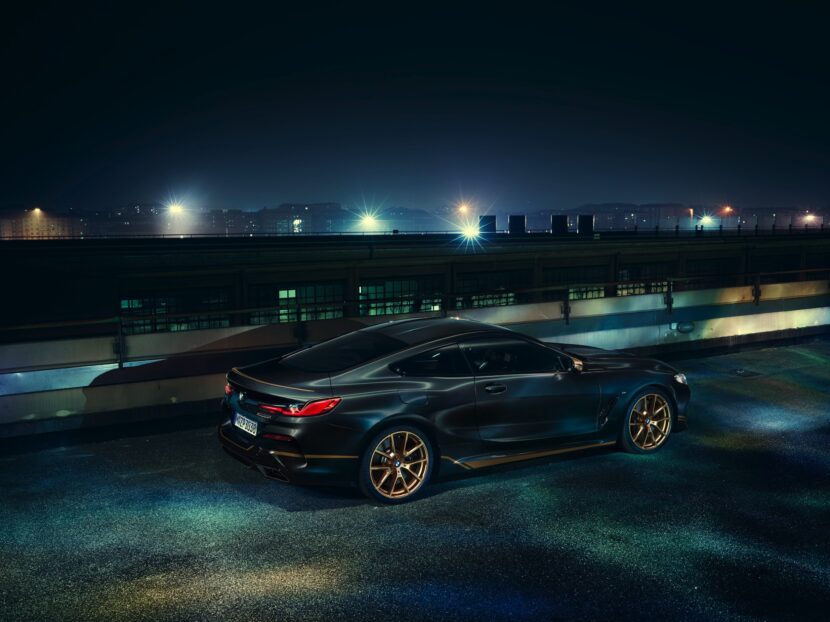 There is also a golden accentuation lines running from the front apron to the side skirts and on into the rear apron. Other features finished in gold are the exterior mirror caps, the M rear spoiler (exclusively available for the BMW 8 Series Coupé) and the 20-inch M light alloy wheels in double-spoke design. 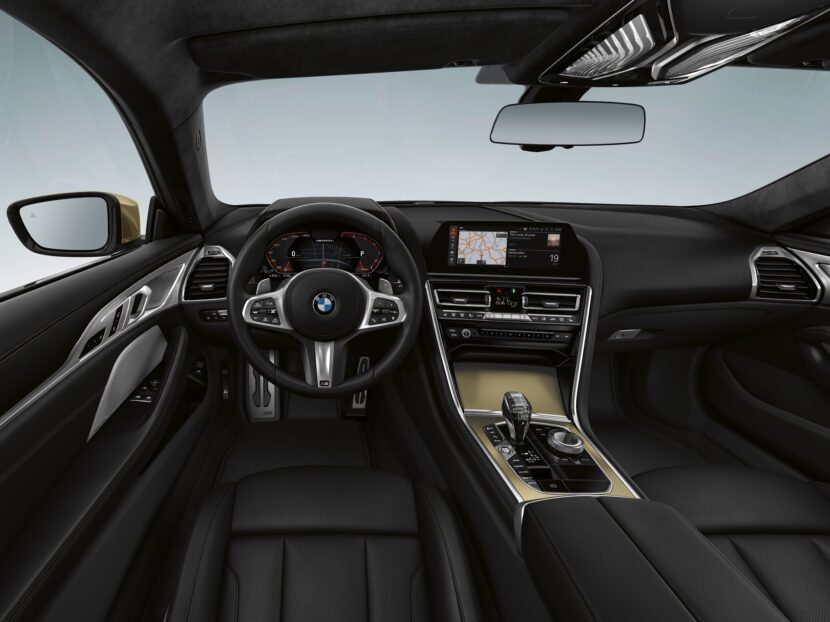 There is also an trim finished in Aluminum Mesh Effect Gold. On the centre console, the finely structured and high-end shimmering surfaces are supplemented with an edition emblem. The edition models also feature CraftedClarity glass applications for selected controls and the Bowers & Wilkins Diamond Surround Sound System.

The edition vehicles will be produced at the BMW plant in Dingolfing starting from September 2020. 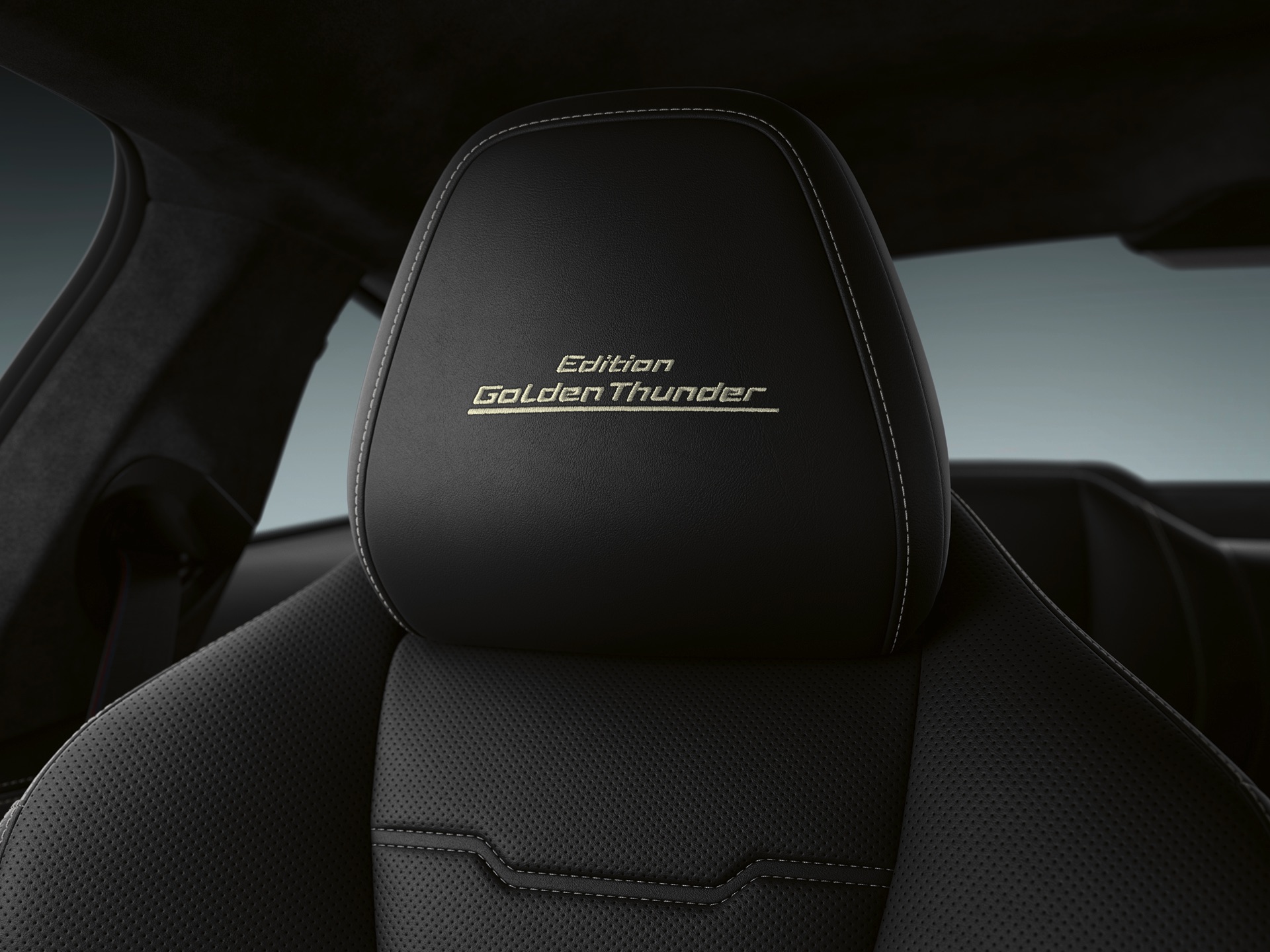 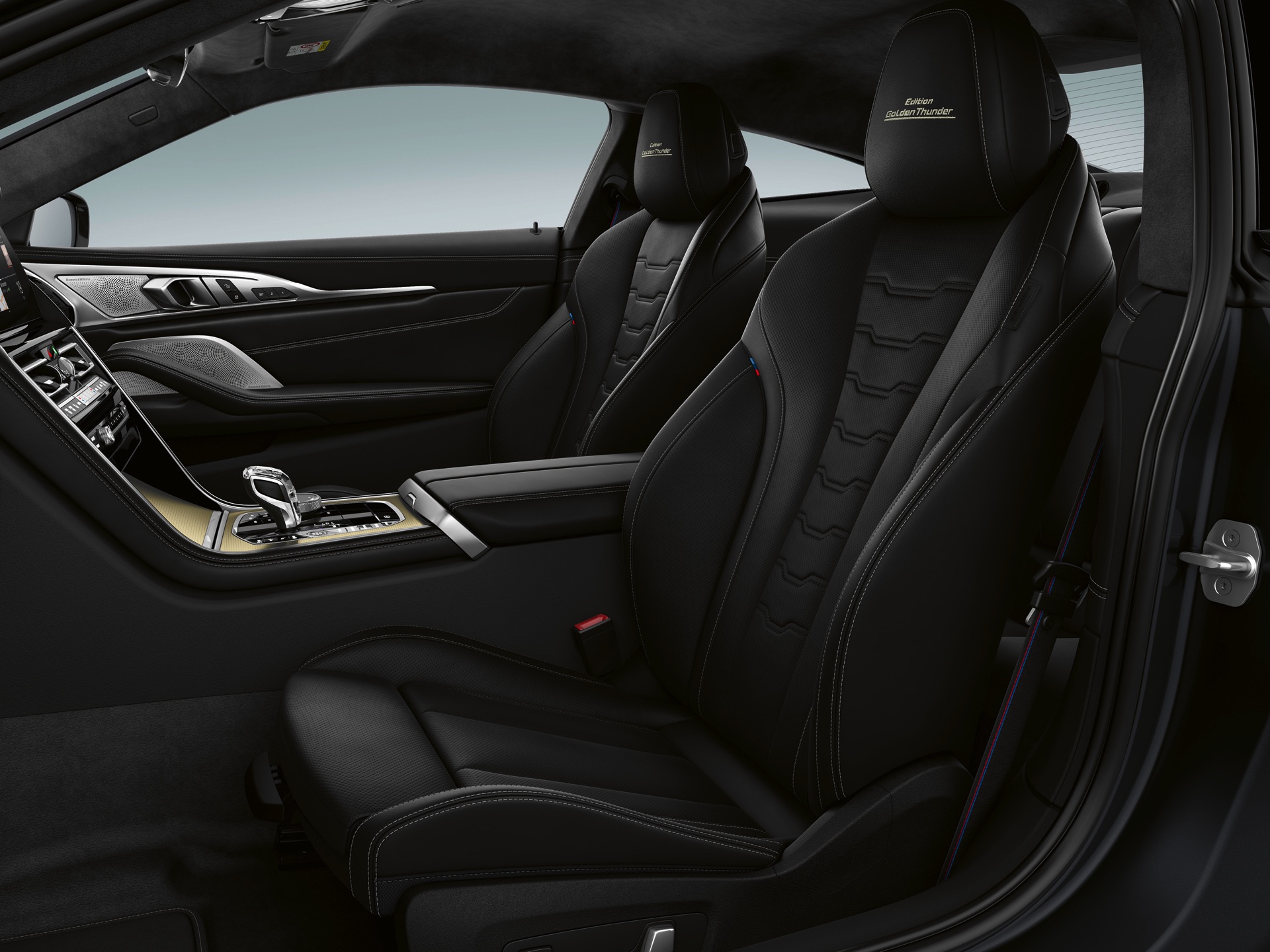 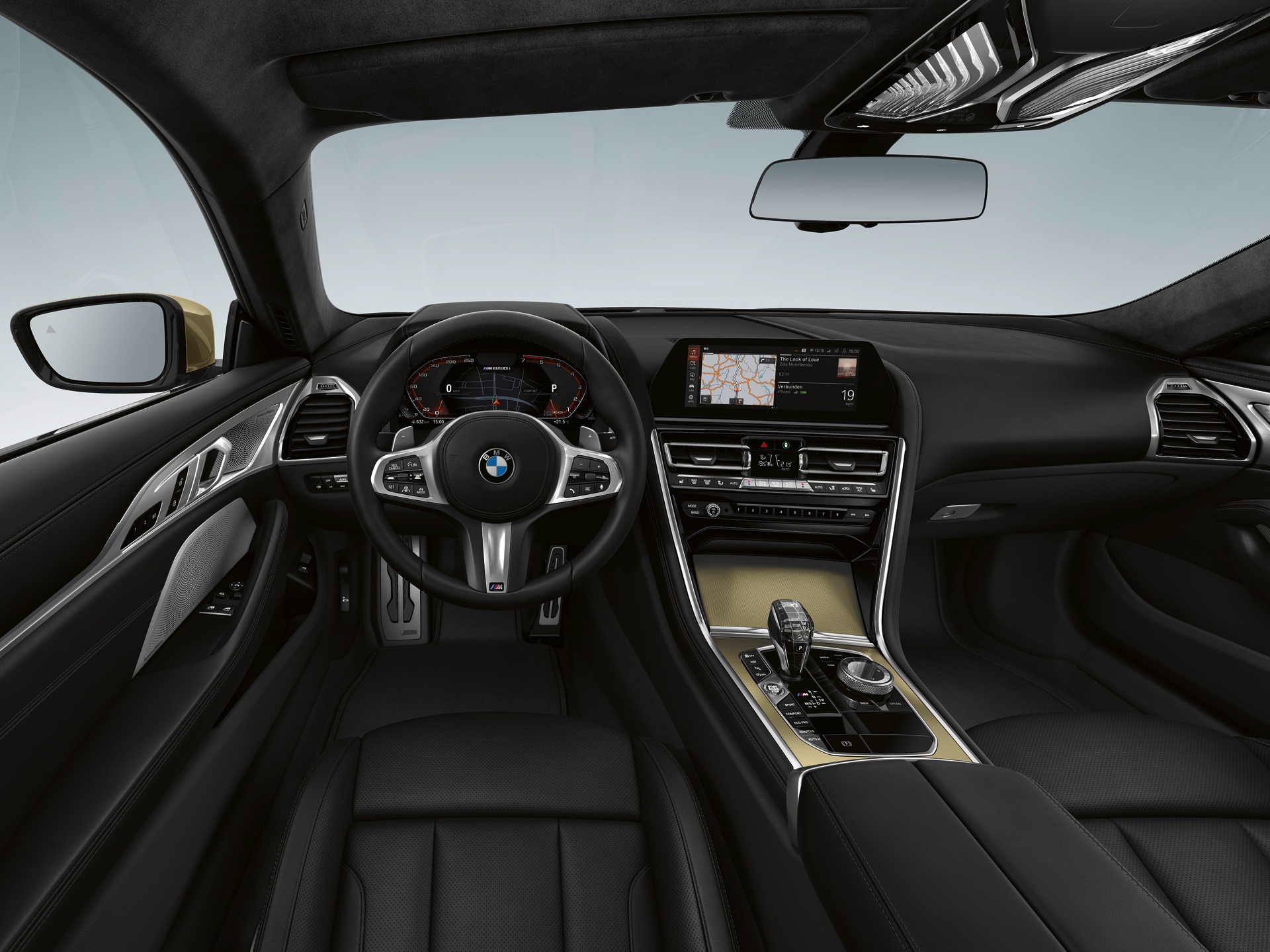 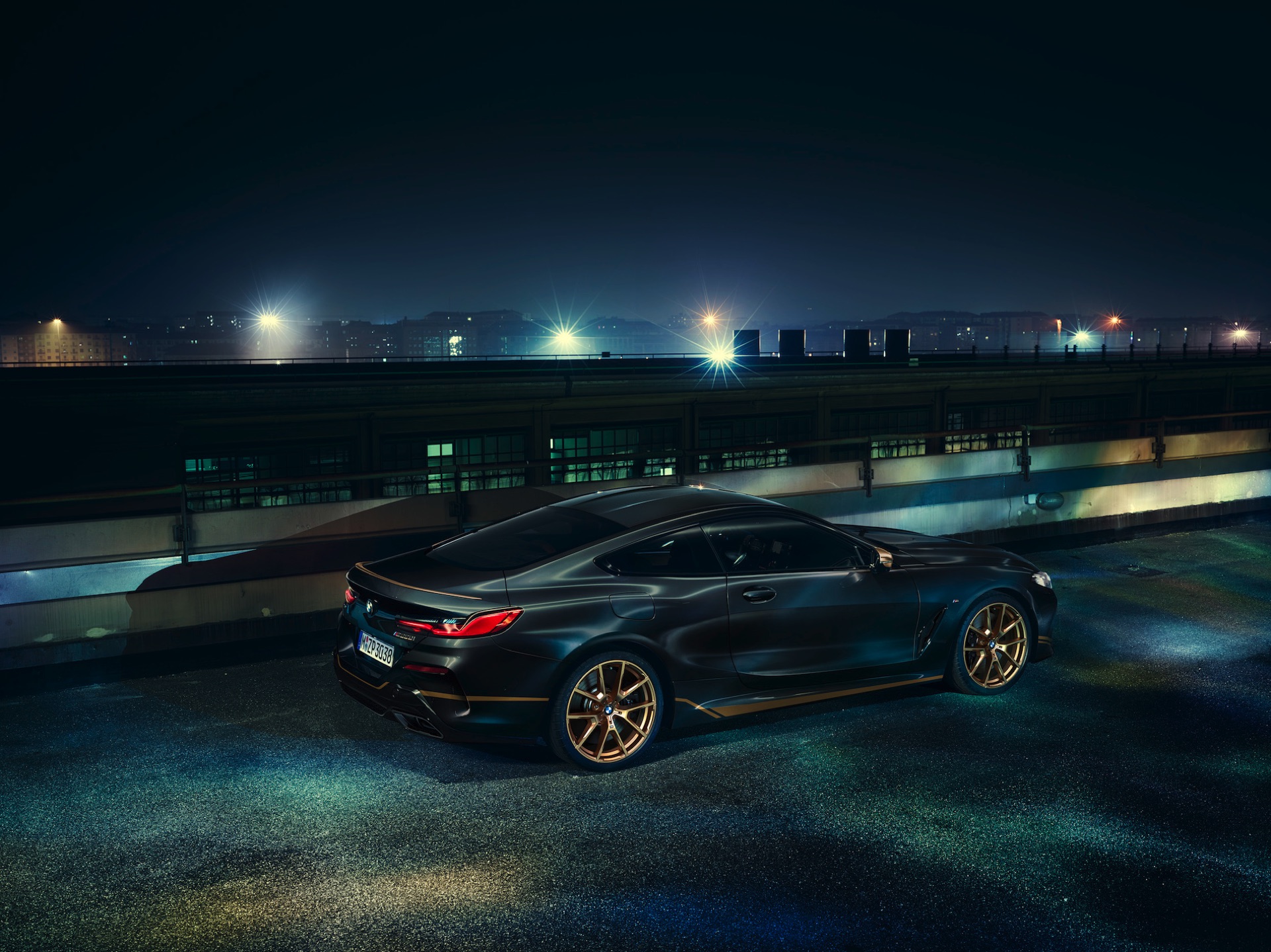