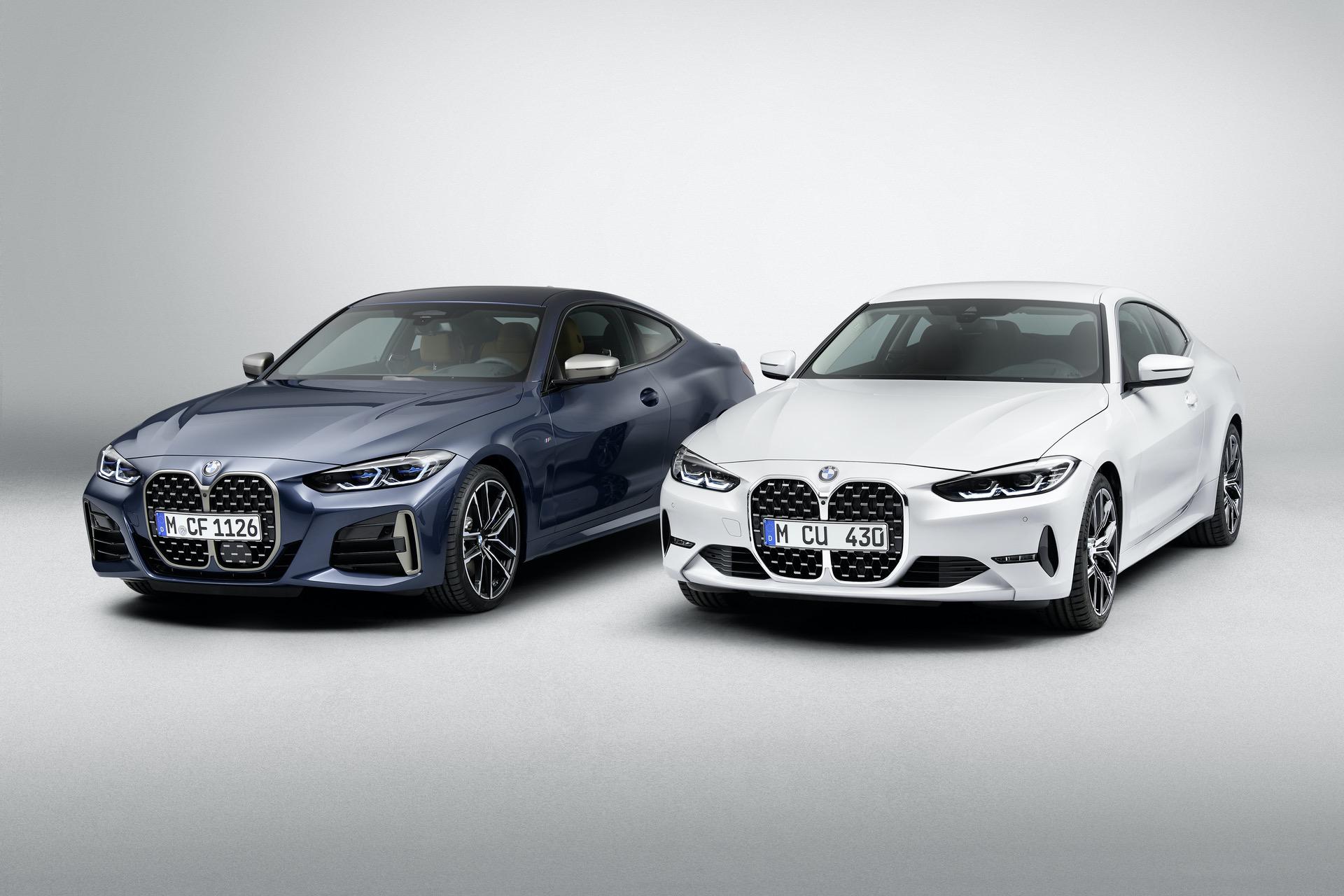 I remember when the G20-generation BMW 3 Series made its initial debut. While great looking with an M Sport package, it was a bit less so in its standard guise. Most fans were a bit disappointed by its slightly odd fog lights and small-ish features. Well, those same oddly small features make their way onto the new BMW 4 Series and, in contrast to the massive grille, can look even odder. Which has led many fans to claim that it needs the M Sport package.

However, on the flip side, there are also some fans that we’ve seen claim the opposite in our comments section. Some fans feel that it needs those smaller features; such as its fog lights, air intakes and vents; so as to balance out the madness of its grille. These same enthusiasts feel that the standard BMW 4 Series is the better looking one of the two, as it’s more elegant, less in your face.

Personally, I’m in the first camp; I think it needs the M Sport package to look halfway decent. There’s no getting around its crazy looking grille. No package or add-on is going to change the fact that the new BMW 4 Series has a grille like Steve Buscemi. So the rest of the car needs some crazy, too. I’m personally of the belief that you can’t just take a sophisticated looking car, slap a giant grille on it and call it a day. Design needs to be cohesive, so the rest of the car should match the outrageousness of the grille.

Now, if the BMW 4 Series had a more normal-sized grille, I think we’d all be in agreement that the standard car does look good. The rest of it does, indeed, look elegant and simplistic, in good ways. In fact, it might even be my preferred style of the car, had the grille been made with the sighted world in mind.

So I’ll leave it to you, fine readers. Which flavor of BMW 4 Series do you prefer? Regular or M Sport?