A realistic rendering of the upcoming BMW 4 Series Convertible 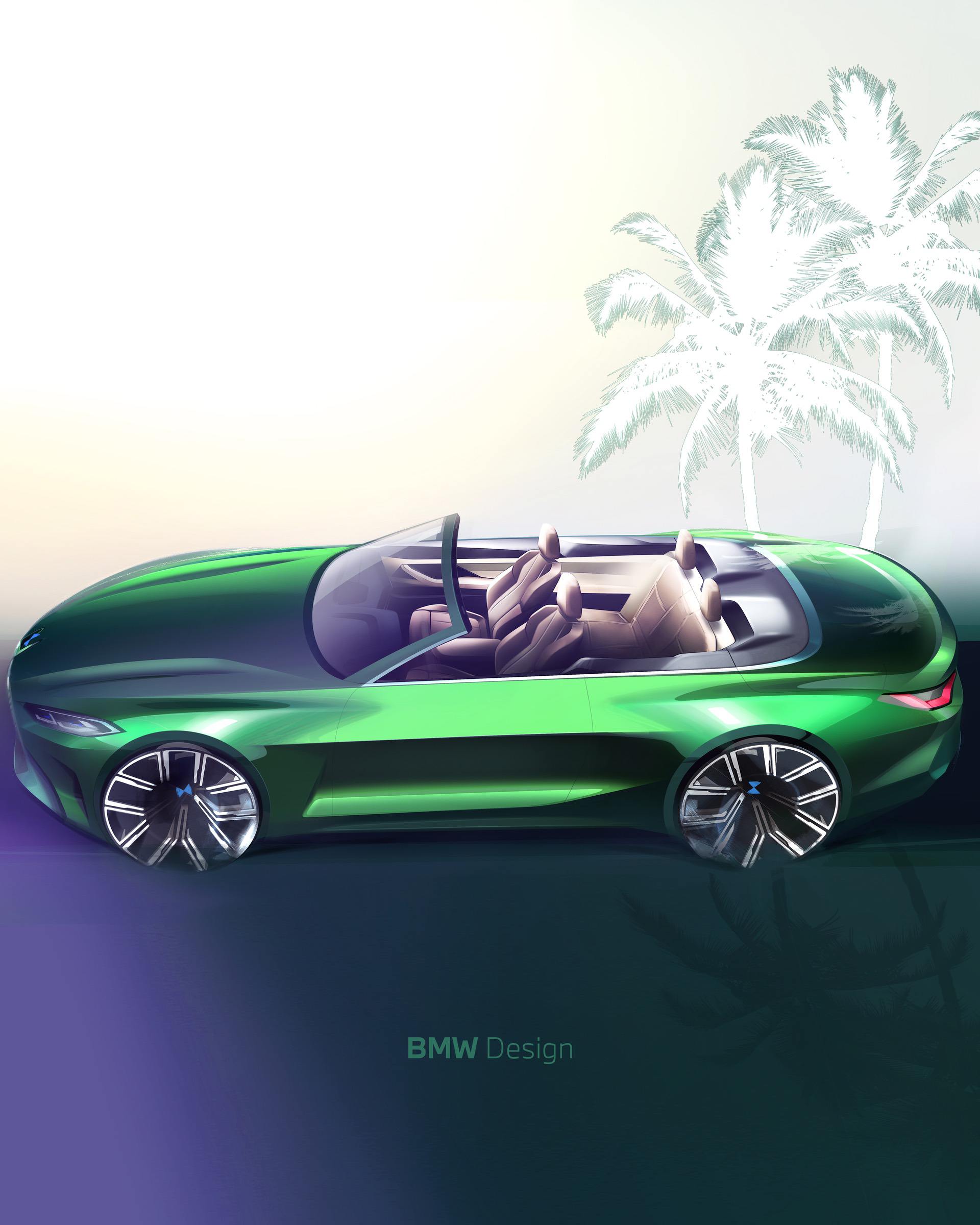 The talented rendering artist at X-Tomi Design has put together a new rendering of the future BMW 4 Series Convertible. The Photoshoped image is based on the yesterday’s unveil of the 4 Series Coupe, and is likely quite close to the final product design. The new 4 Series family will become whole next year when the convertible and Gran Coupe models will join the lineup.

We’ve also confirmed yesterday with the BMW engineering team that the new 4 Series Convertible/Cabriolet will get a soft top. That will lead to additional cargo space and a lower curb weight.

Virtually no changes are expected at the front-end, so the large kidney grille is here to stay on the cabriolet as well. The rear-end will indeed be slightly adjusted for the roof closing system, but we don’t expect any major differences from the coupe model.

The engine and model lineup might not be as extensive as the coupe’s, but we do anticipate a mix of petrol and diesel engines, with the the top model being the M440i Convertible. No manual transmission and plug-in hybrids are planned.

If the 4 Series Coupe is already a niche model, the convertible variant is expected to sell in even lower numbers. Yet, it still plays an important role in the overall BMW family of cars, being the second cabrio to go on sale. But at a discounted price compared to the 8 Series open-top.

According to sources, the start of production for the roofless 4 Series is scheduled for late this year.