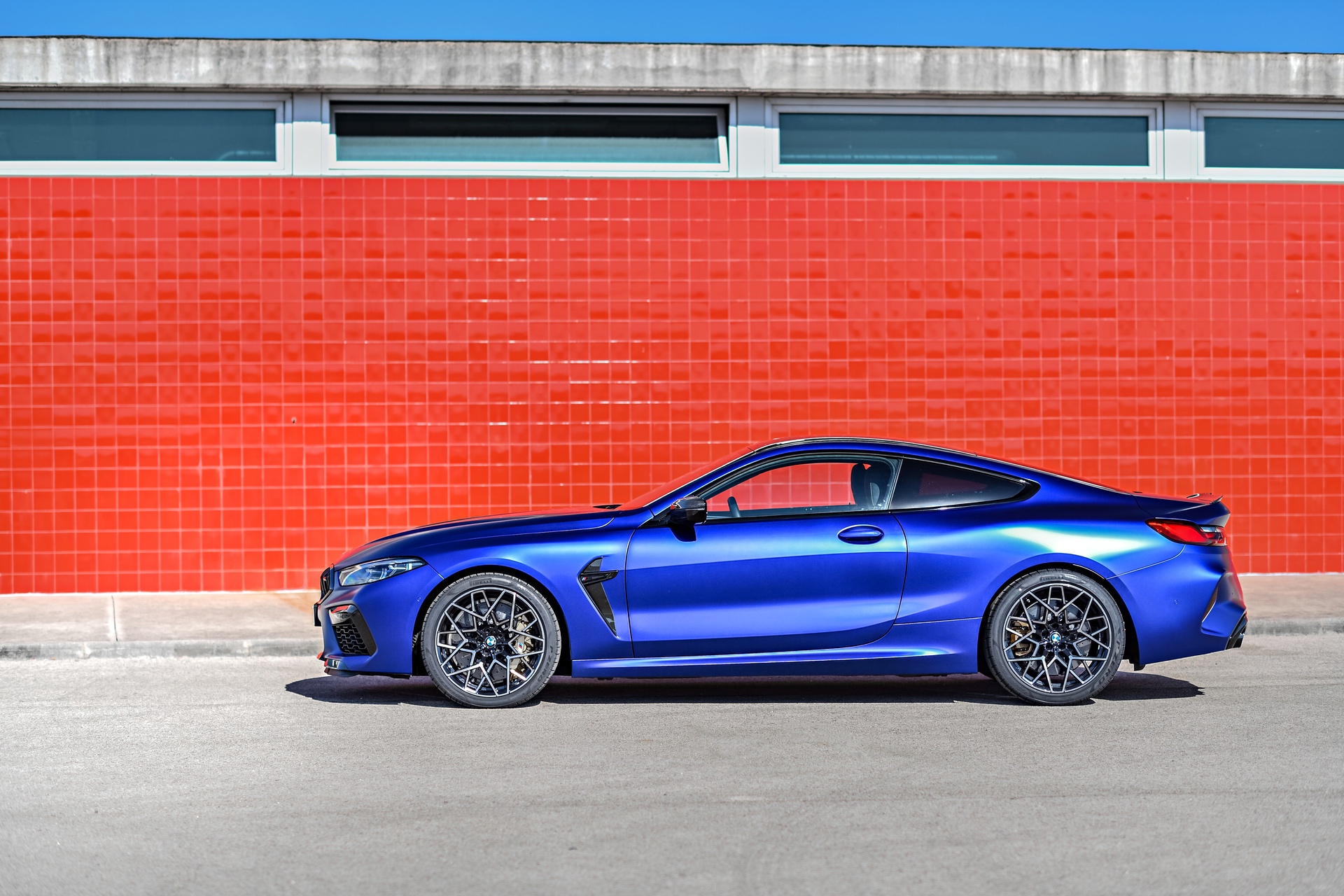 This new BMW M8 Competition is an interesting car because its merit is based entirely on how you view it. If you’re looking for the ultimate in precision driving, you’re going to be disappointed, especially at its price point. But if you’re looking for a seriously fast grand touring car that’s also good in the twisties, then the M8 is among the best in its segment. In this new video from The Smoking Tire, we get to see exactly why that is.

In this video, both Matt Farah and Zack Klapman drive the BMW M8 Competition Coupe, with about $20,000 worth of optional extras. That puts its right in line with cars like the Porsche 911 Turbo and Aston Martin DB11. So it it good enough to compete with cars like that?

Both Farah and Klapman seem to think so. Thanks to its 612 horsepower, 553 lb-ft 4.4 liter twin-turbo V8, the BMW M8 is absurdly fast. In fact, aside from the 911 Turbo, there likely isn’t a faster GT car on the market in that price range and there’s a good possibility that the M8 hangs with the 911 Turbo, even at triple digit speed.

What’s more is that it’s composed and comfortable, even at high speed, through canyons. They don’t hit the highway in this video, only twisty canyon roads and the M8’s ability to carry incredible speeds through curves without being uncomfortable is massively impressive.

It’s not perfect, obviously. There are a few flaws. For instance, it’s still a very big car and quite a bit bigger than a BMW M4, yet it’s less practical on the inside. It’s also still too expensive and it has some annoying features, like the odd shut-off procedure that all modern BMWs have. Still, despite its small flaws, the BMW M8 Competition remains a thoroughly impressive GT car and one that needs to be considered among the best in its class.