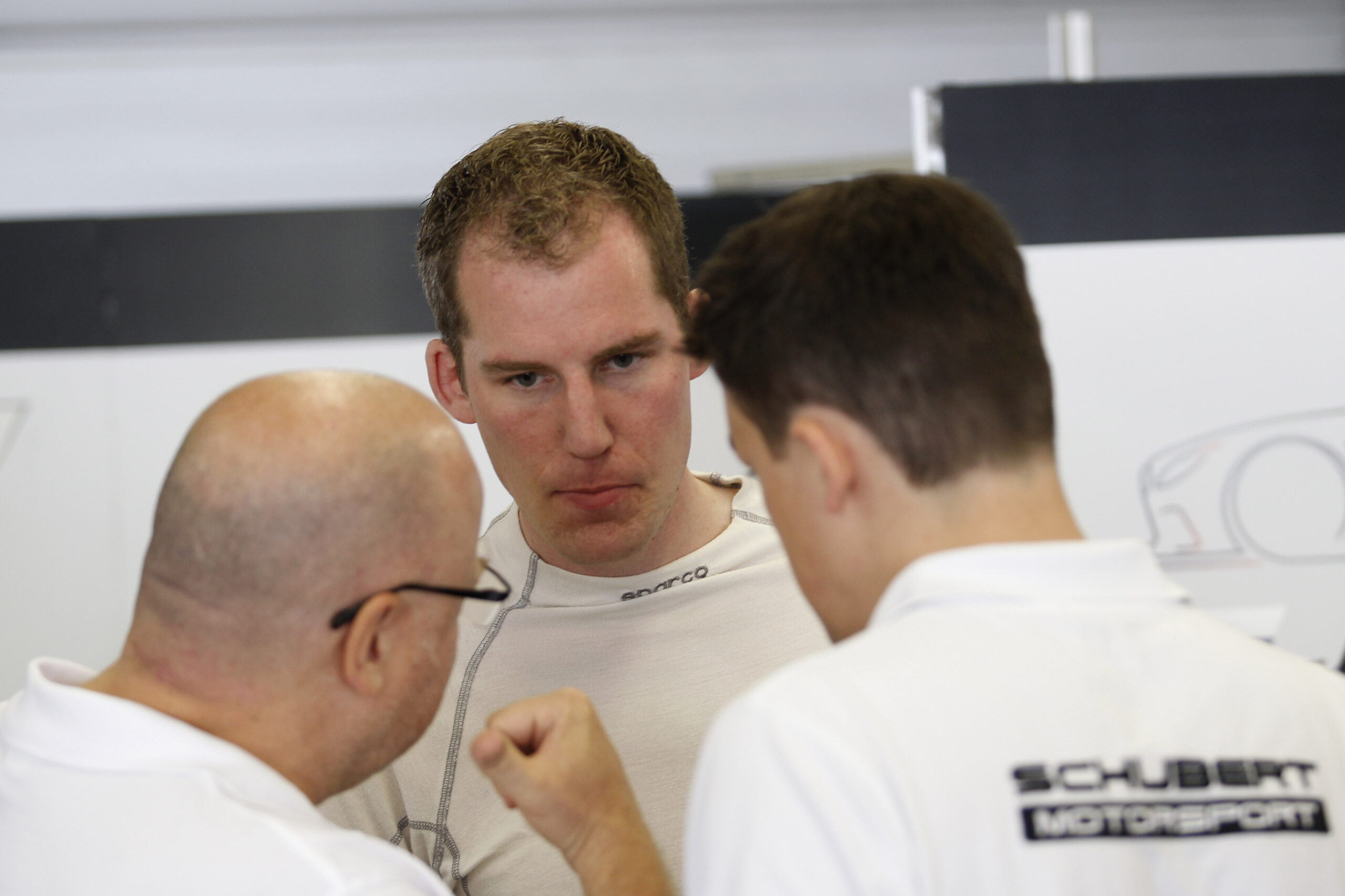 As you probably might’ve noticed, sim racing is really taking off. Some might say that’s all going to vanish the moment racing resumes, but can anyone actually offer an estimate as to when that might happen? Therefore, sim racing is here to stay and people have been adopting it on a massive scale.

Today we’re taking a look at how the virtual realm compares to the real deal, according to one of BMW Motorsport’s engineers.

Jeroen den Boer has been dealing with BMW racing cars for quite some time now. He started by racing GT3 cars and now he’s working on developing the new BMW M4 GT3.

However, during this lockdown, he started racing again, thanks to the various sim-racing events taking place around the world.

According to him, despite his vast experience both behind the wheel and under the car, he needed some tips from professional sim racers in the beginning, to set up his virtual car accordingly. 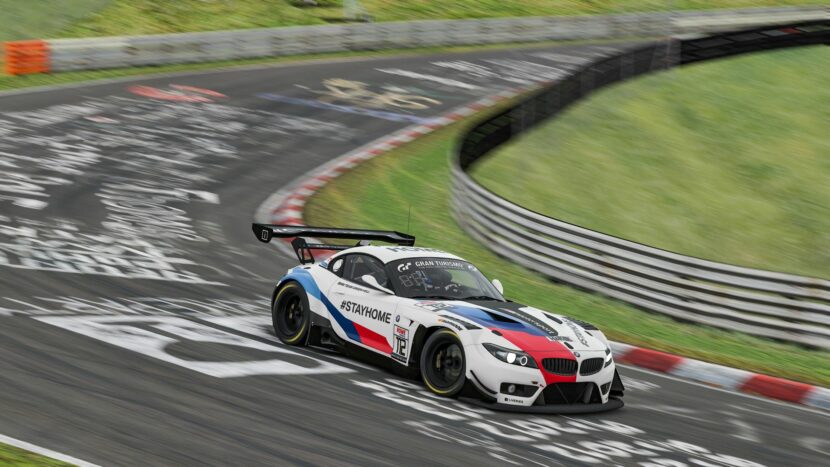 “In the simulator, you can really configure everything that could occur in reality: chassis, aerodynamics, tire pressure – everything,” den Boer explained. “As a rule, the set-up is completely open, so you can configure an incredible number of parameters. That is not so easy, and you have to know what you are doing.”

Setting up everything on real tracks takes a lot of practice runs, with drivers telling den Boer what they need changed. In the virtual realm, since he’s the driver and the engineer, things go a bit faster, but the array of adjustments available in sim racing is comparable.

When it comes to the race strategy and the data gathered, the two approaches are virtually identical. “I drove a four-hour race on the Nordschleife with a colleague. We had to discuss tactics, calculate fuel consumption and determine the tyre strategy – it was great fun.

We had calculated that the leader would cross the finish line before the race time elapsed, which meant we still had to do another lap. With that in mind, we put more fuel in, which allowed us to overtake a few cars that had run out of fuel on Döttinger Höhe at the end of the race. The engineer in me definitely came through that time,” said den Boer. 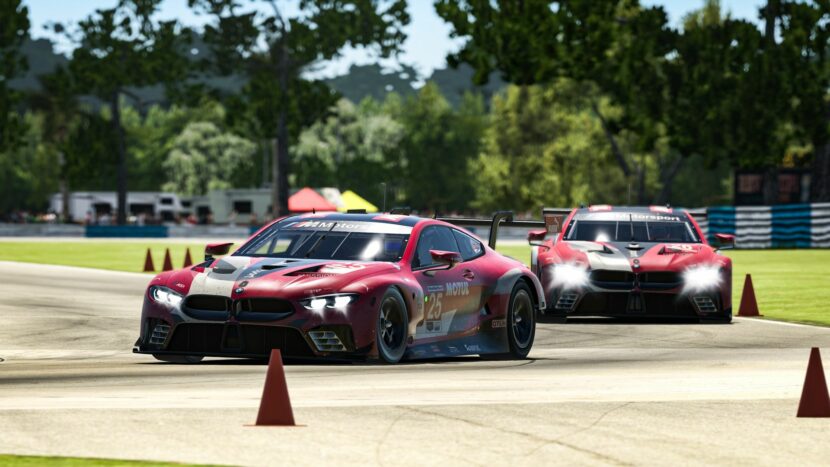 In terms of data analysis, the parallels between sim racing and real motorsport are equally startling. “As you can in reality, you can superimpose and analyze the telemetry data of different drivers,” said den Boer.

“Where am I braking too soon or too late? Where must I select a different gear? This data is identical to reality. You can even use the same program for the data analysis. That is really cool.” However, as many similarities as there may be, there is one essential difference between sim racing and real racing:

“If you are wrong, you cannot simply hit restart and try again on the real racetrack. The car is broken.”